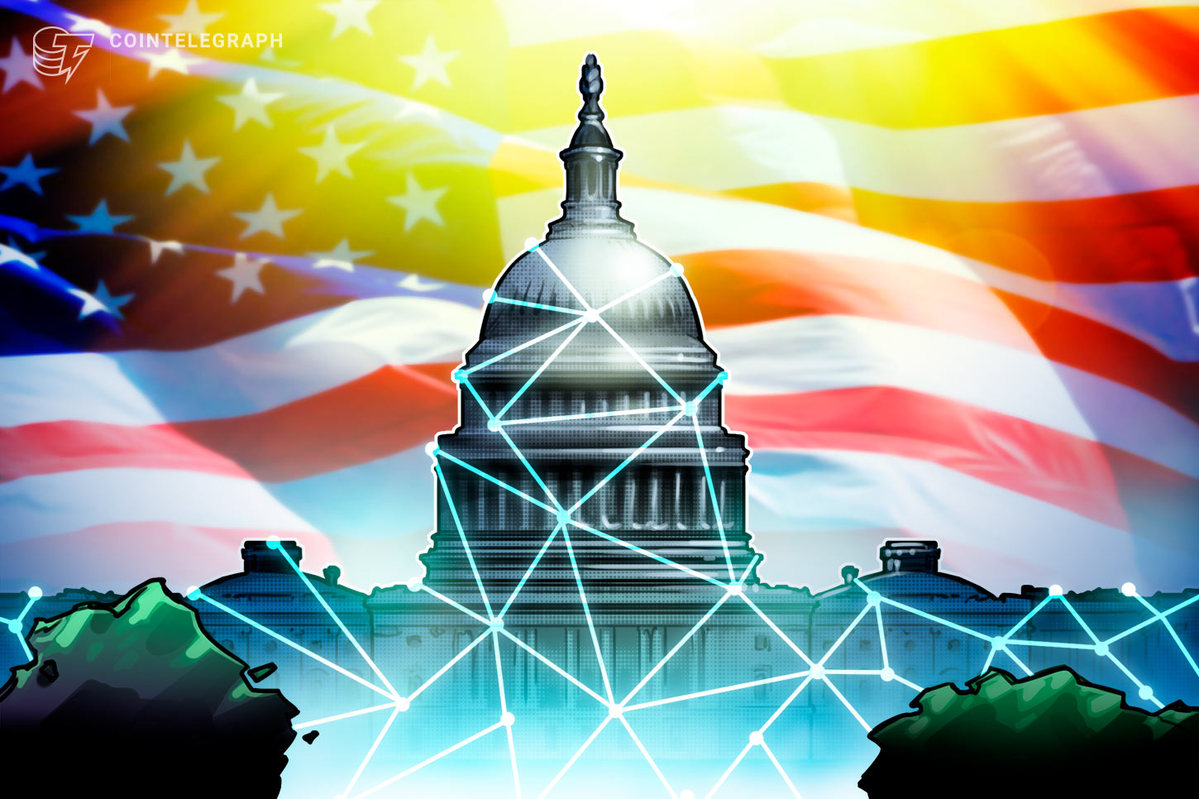 A new bill filed on Thursday, H.R.9067, seeks to create an office that will “coordinate” federal applications of blockchain technology.

Sponsored by Rep. Darren Soto, a Democrat representing Florida’s 9th district, the bill would “establish an office within the Department of Commerce to coordinate all non-defense related deployment and activities related to blockchain technology within the Federal Government.”

As of Dec. 31, the bill was referred to the House Committee on Energy and Commerce.

While the text of the bill has yet to be released, the bill’s sponsor might give some indication of the kinds of blockchain technology applications such an office would seek to “coordinate.”

Soto has proven in recent months to be an increasingly vocal proponent for both cryptocurrencies — which he accepts for campaign donations — and for blockchain technology in general.

Following news that the United States Postal Service had filed a patent for a blockchain-based mail-in voting system, the co-chairman of the Blockchain Caucus told Cointelegraph in an interview that he hoped it would be put to use in the near future.

“Certainly I could see it being utilized very soon, over the next couple of election cycles,” he said.

Additionally, in September Soto announced the culmination of “nearly two years of pushing” his colleagues in the Committee on Energy and Commerce: the Digital Taxonomy Act, which will lead to a study on the use of blockchain technology in government. Creating an office as described by H.R.9067 would presumably lead to faster adoption and implementation of such technologies.

Soto’s cryptocurrency advocacy has been especially strong as of late. The Florida native was also among the nine congresspeople who chastised the Treasury for allowing just over two weeks for comments on a new crypto monitoring rule. The rule has led to a call-to-arms across the cryptocurrency community, and some have speculated that the Treasury may face a lawsuit for violating procedure.

Crypto Stories: The late John McAfee tells the story of how he first found out about Bitcoin
SEC chair’s crypto oversight strategy in question as ecosystems collapse
Ethereum derivatives look bearish, but traders believe the ETH bottom is in
What is an Ethereum Virtual Machine (EVM) and how does it work?
Chainlink eyes 25% rally ahead of LINK staking launch in December