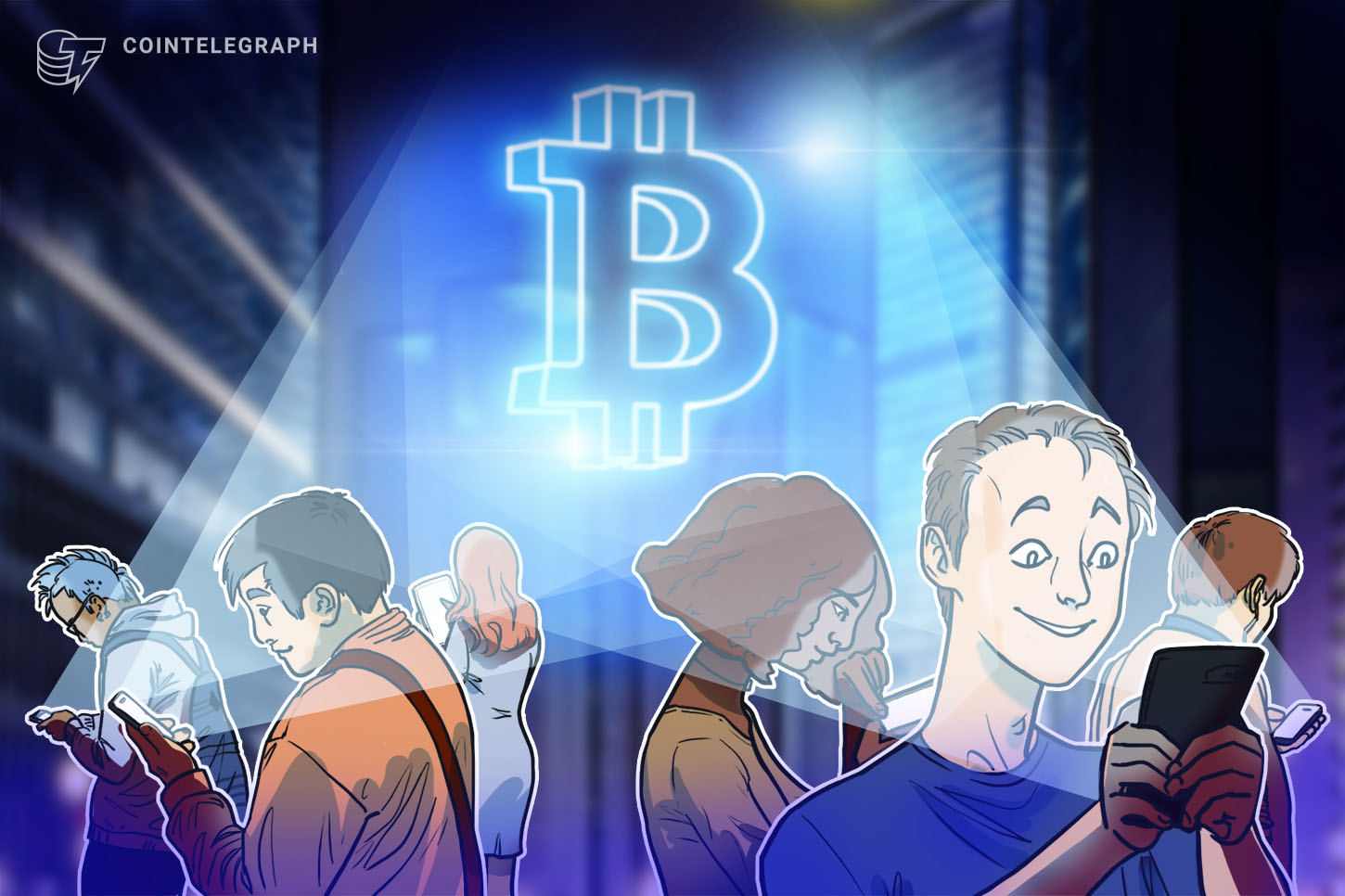 In a tweet Saturday night, the official handle for The TIE, a cryptocurrency data firm, showed that the number of unique Twitter handles tweeting about Bitcoin has hit a new all-time high, eclipsing a 64,000 mark last seen during the peak of the 2017 bull run:

Joshua Frank, CEO of The TIE, provided Cointelegraph with additional information indicating that the interest is only continuing to grow, and that it’s not limited to Bitcoin.

According to Frank, since The TIE’s tweet the number of unique handles posting about Bitcoin has risen above 70,000 for the first time ever, the total tweet volume has eclipsed the December 2017 high of 135,000 to reach 140,000, and the overall number of crypto tweets has also hit a new high of nearly a quarter million in a 24-hour period.

The increased volume isn’t limited to Twitter, however. As Cointelegraph has previously reported, search volume for “Bitcoin” is climbing in stride with the cryptocurrency’s price. Likewise, “how to buy bitcoin” is soaring as well.

Curiously, however, searches for “how to buy Ethereum” remain low, despite a 20% 24-hour surge to as high as $950 at press time:

Many have speculated that the rise is due to “FOMO” from institutions, which in turn is now seizing retail investors likewise caught in speculative mania.