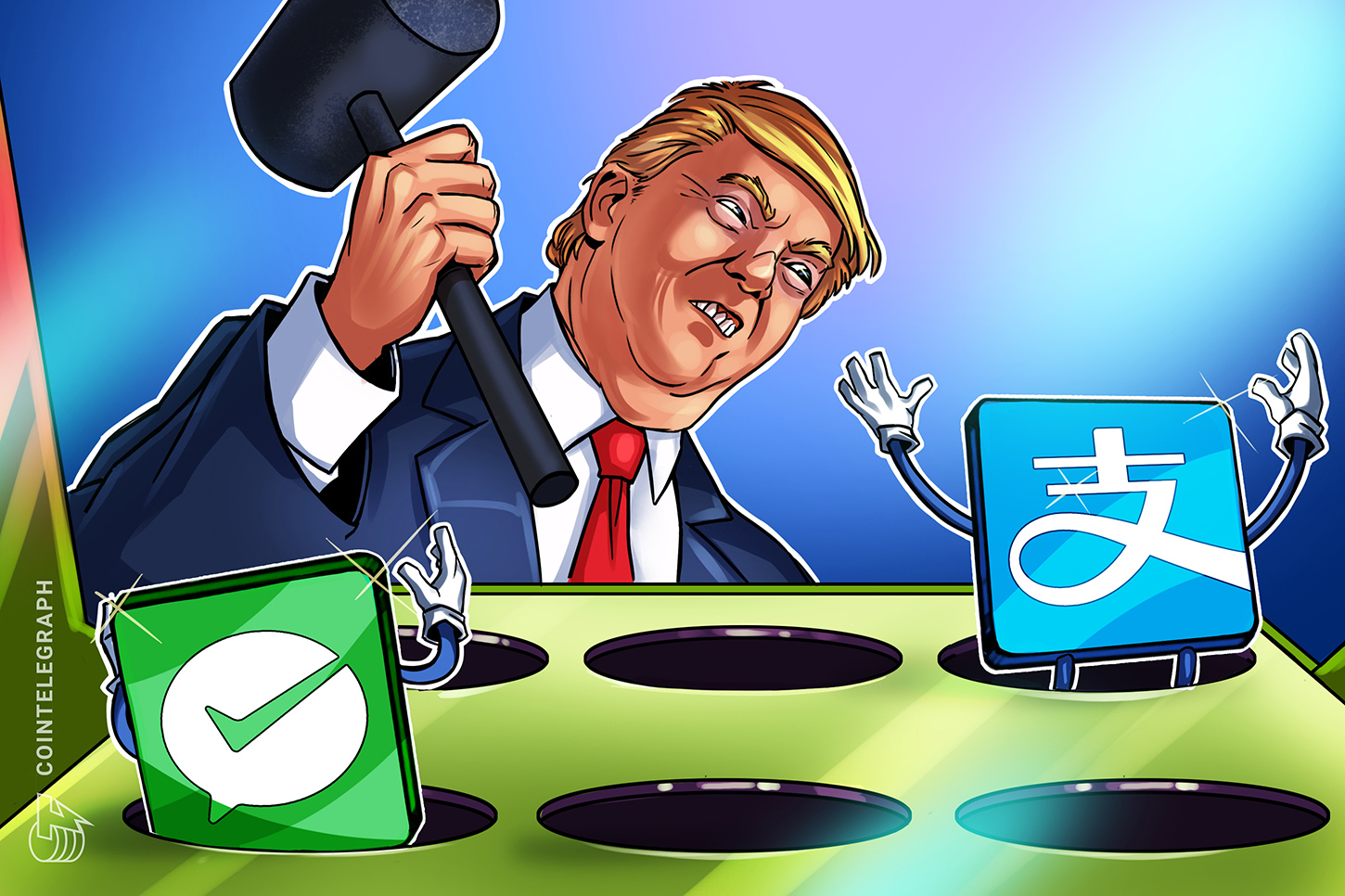 The Jan. 5 order bars U.S. citizens or people located in the U.S. from using nine Chinese payment apps. It continues the White House’s earlier efforts to cut off the U.S. market from Chinese-owned apps like TikTok. Yesterday’s order repeats earlier concerns of data collection by the Chinese Communist Party:

“The continuing activity of the PRC and the CCP to steal or otherwise obtain United States persons’ data makes clear that there is an intent to use bulk data collection to advance China’s economic and national security agenda.”

The apps targeted are AliPay, CamScanner, QQ Wallet, SHAREit, Tencent QQ, VMate, WeChat Pay and WPS Office. The executive order takes effect in 45 days, by which time Trump will already be in office. Given that his earlier order to get ByteDance to divest from TikTok was stonedwalled in court while he was still in office, there’s not a ton of reason to believe that Trump will get his way here.

The focus on payment apps is particularly significant. Recent moves from the U.S. national security apparatus have definitely indicated concern over China’s payment systems, particularly a central bank digital currency with a database accessible by the CCP.

Many in crypto as well as the broader tech industry have warned of a cold war in technology between China and the U.S., including Facebook’s Mark Zuckerberg and several leaders of Ripple Labs. While the situation between the two countries is obviously tense, both Facebook and Ripple were seeing serious investigations by U.S. regulators concerned about their operations when they made those arguments, deflating the effect of their patriotism somewhat.

While the barriers between private and public sector are murkier, China’s treatment of the private companies that Trump is targeting is already pretty bad. Ant Group, the fintech affiliate of Alibaba that owns AliPay, recently fell afoul of the Chinese government. Xi Jinping is said to have personally put the clampdown on Ant Group’s aborted initial public offering, since which time Alibaba’s stock has slipped and the founder of both, Jack Ma, has disappeared.

Other giant of Chinese tech, Tencent, owns three of the entities targeted by Trump’s order: QQ Wallet, Tencent QQ and WeChat Pay. While Tencent has avoided Ant Group’s high-profile brushes with the CCP, China’s much-anticipated central bank digital currency may well be an effort to muscle in on the business of the country’s impressive fintech sector.