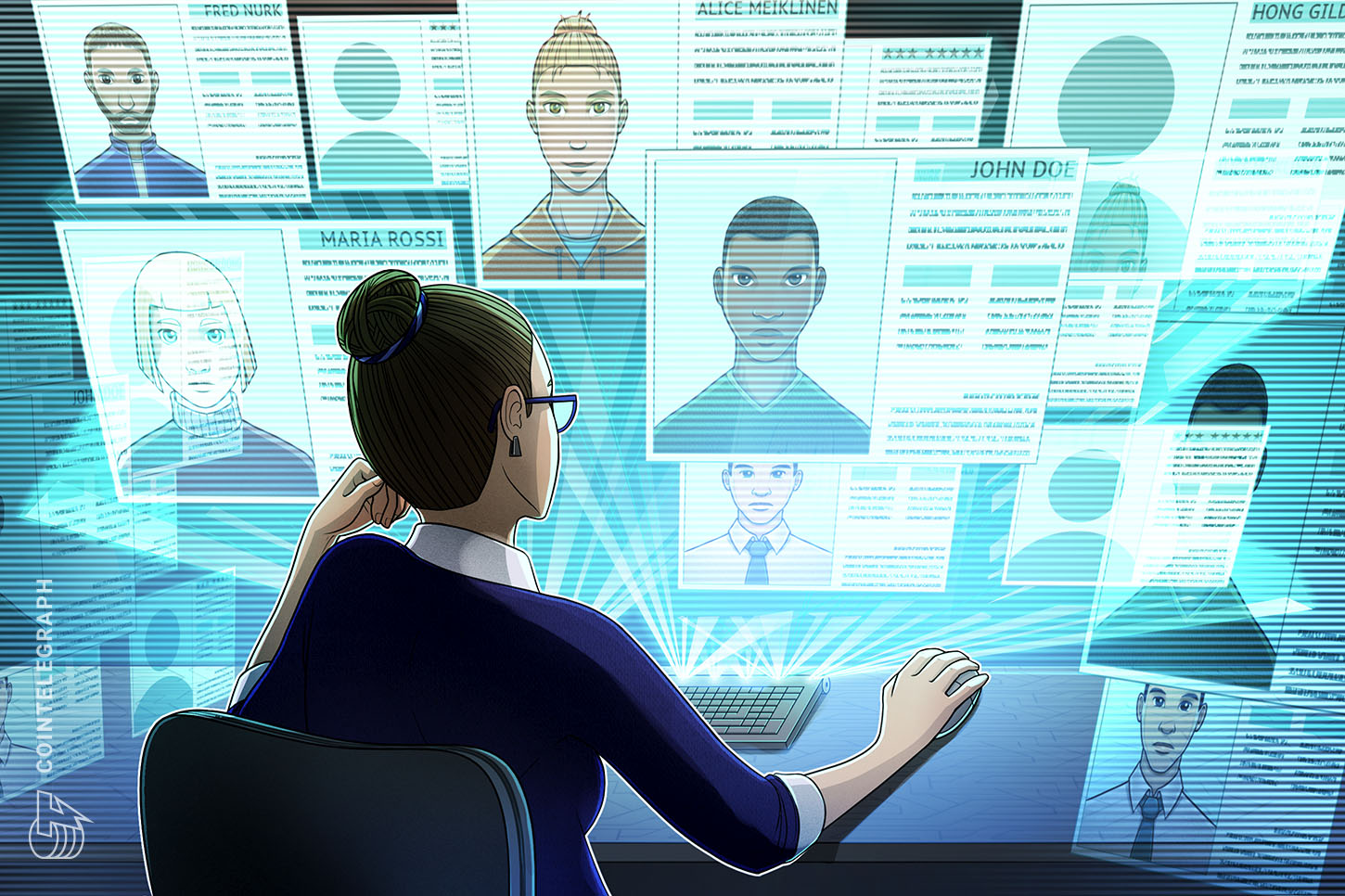 The U.S. Treasury may have accidentally widened the window of opportunity for anyone wishing to submit comments regarding the Financial Crimes Enforcement Network’s new crypto rules.

Last month, the Financial Crimes Enforcement Network, or FinCEN, proposed rules that would require registered crypto exchanges to verify the identity of people using “an unhosted or otherwise covered wallet” for a transaction of more than $3,000. At the time, the regulator stated that stakeholders would have 15 days to respond with comments, later clarifying that the submission period would end on Jan. 4.

However, according to Regulations.gov — the website responsible for accepting comments on the proposed FinCEN rule — crypto users have until tomorrow, Jan. 7 at 11:59 PM ET to respond. This effectively means FinCEN may have submitted their proposal on Dec. 23 and not Dec. 20 as previously reported.

“This is a s— show,” said Dayton Young, Product Director at Fight for the Future, a digital rights group based in Massachusetts. “FinCEN has pushed back the comment deadline for its latest cryptocurrency surveillance proposal […] because government officials can’t count to 15.”

The group has encouraged people to speak out against the proposed rule, claiming FinCEN attempted to “ram through this dangerous new surveillance authority.”  Young added:

When FinCEN announced the new rule, many argued that the period of time for submitting comments was insufficient. Young suggested that the regulator extend the time for comments to 60 days. Coinbase’s chief legal officer Paul Grewal has also argued in favor of a 60-day comment period given the holidays and the ongoing pandemic.