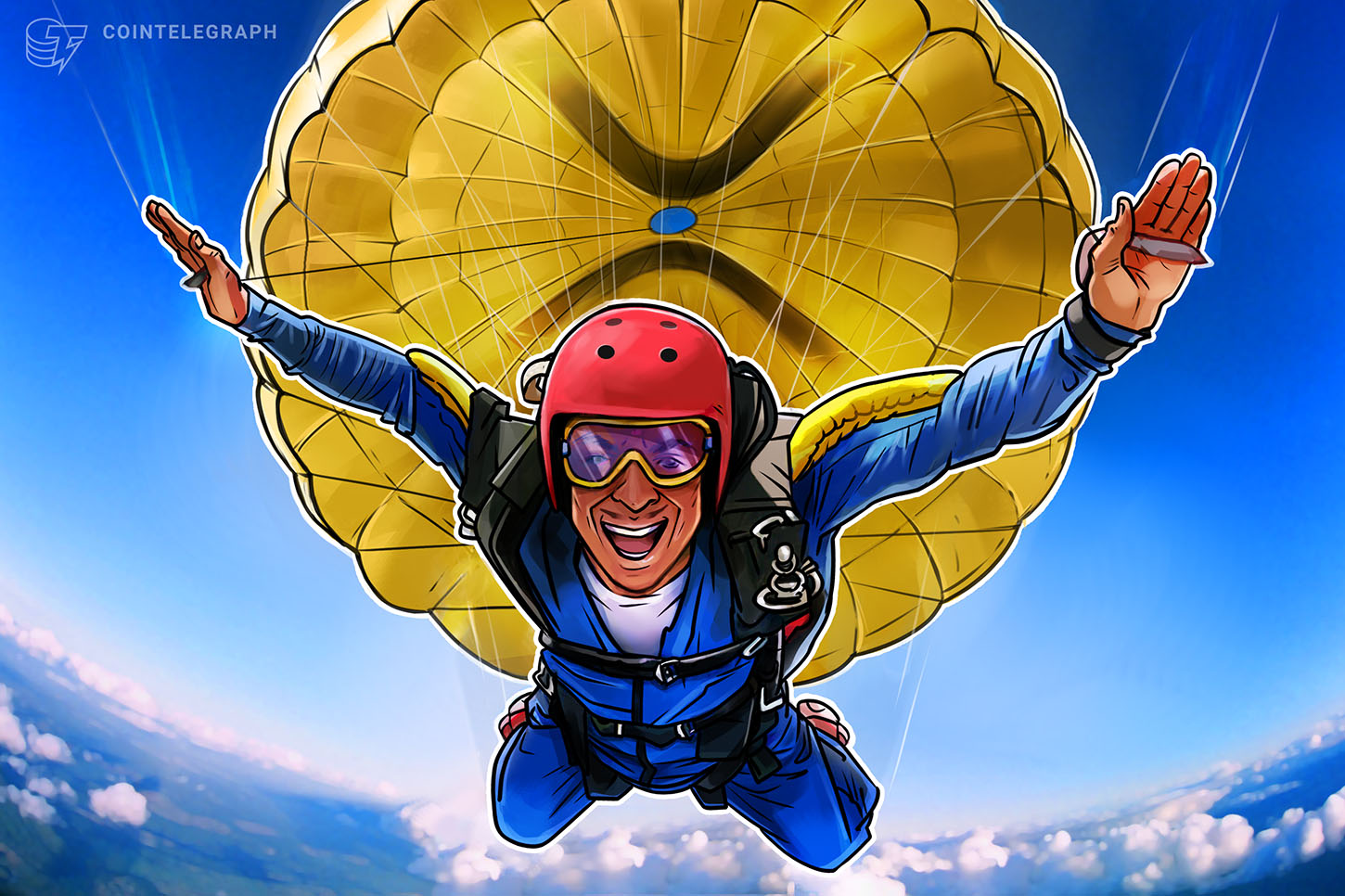 Bitcoin (BTC) continued its habit of hitting all-time highs almost every day on Jan. 7 as bulls took the largest cryptocurrency above $38,000.

Data from Cointelegraph Markets, Coin360 and TradingView followed BTC/USD as it took out another hurdle on the way to the psychologically significant $40,000 milestone.

On Thursday, gains had accelerated, with Bitcoin investors seeing 24-hour returns of 11.5%. Just a week ago at the start of the year, Bitcoin traded at $28,000.

As Cointelegraph reported, the largest cryptocurrency, together with Ether (ETH) and a handful of other altcoins, has become the best investment play of 2021, leaving even Tesla stock far behind.

$TSLA was the winning punt of 2020 since the coronavirus crash in March, with Bitcoin also being beaten by Ether.

“The next correction is absolutely going to be painful for all the #FOMO buyers,” Cointelegraph Markets analyst Michaël van de Poppe warned Twitter followers as Bitcoin reached another new record high of $38,510.

XRP abruptly comes back from the dead

Having previously lost a substantial amount of its value due to legal issues at major stakeholder Ripple, XRP saw a sudden rebirth this week, rising from $0.23 to $0.35 in a single day.

For Van de Poppe, $0.35 now represented the make-or-break level for bulls to hold in order to continue their gains, which come despite no real movement in the legal proceedings.

“XRP needs to crack this significant resistance zone to be able to continue the upward push. If that doesn’t occur, more consolidation is required,” he commented.