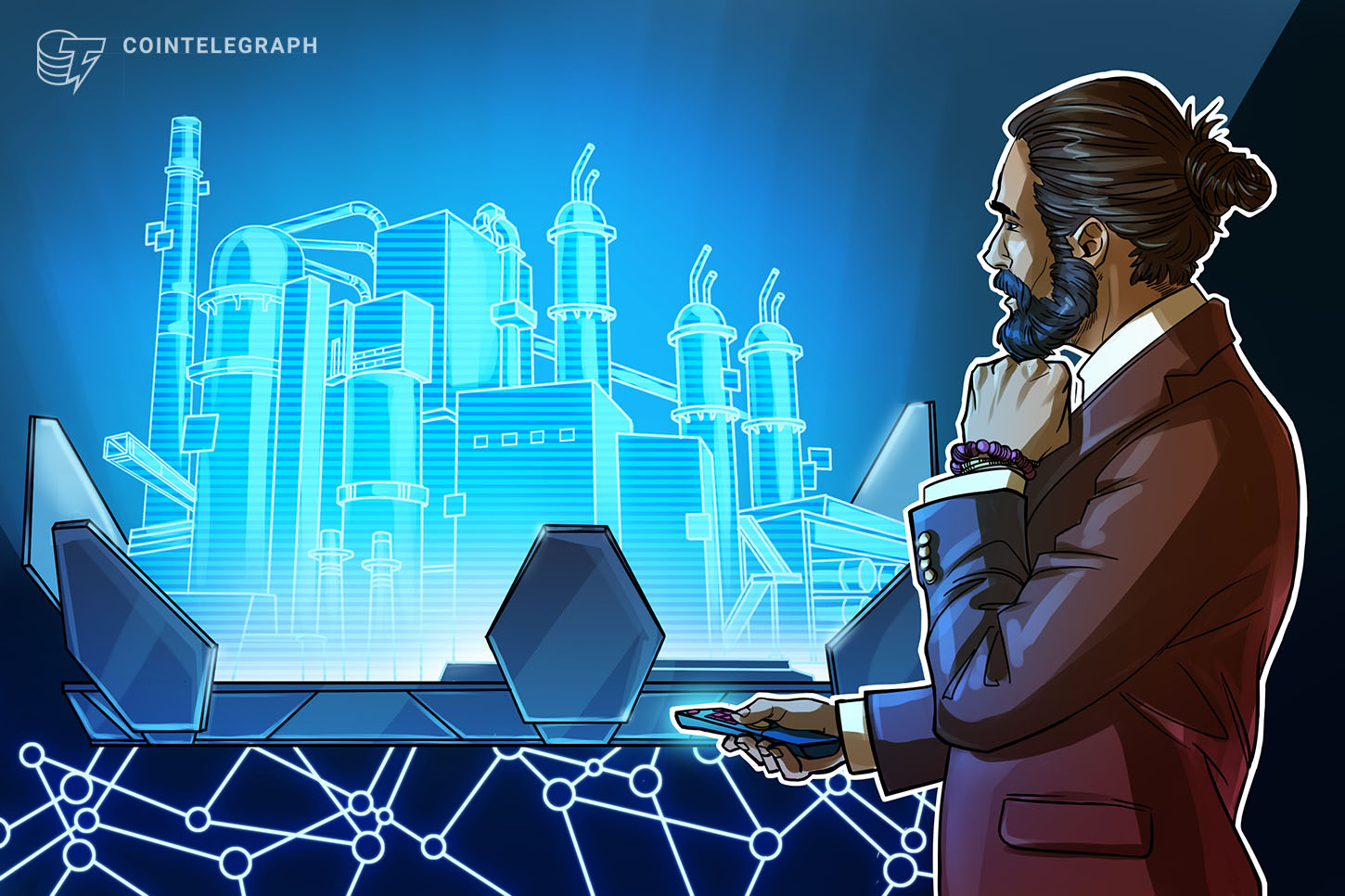 The Intercontinental Exchange, the owner the New York Stock Exchange and institutional cryptocurrency exchange Bakkt, announced a deal that would see its crypto arm listed on the stock markets.

As reported by the Wall Street Journal, Bakkt is set to merge with VPC Impact Acquisition Holdings, trading under the ticker VIH. VPC is a so-called Special Purpose Acquisition Company, or SPAC. It is a shell company whose only purpose is to buy or merge with another company and allow it to be listed on the stock markets without going through lengthy and expensive process of an initial public offering, or IPO.

Bakkt is expected to be valued at $2.1 billion after completing the merger. The exchange will also raise an additional $532 million to support the development of Bakkt App, a retail-centric wallet and rewards app.

Rumors of the acquisition surfaced earlier in January, as reported by Cointelegraph. Bakkt has seen an uptick in volume this year, posting several consecutive records. Nonetheless, it has a much smaller crypto market presence than its rival, CME.

The story is still developing.