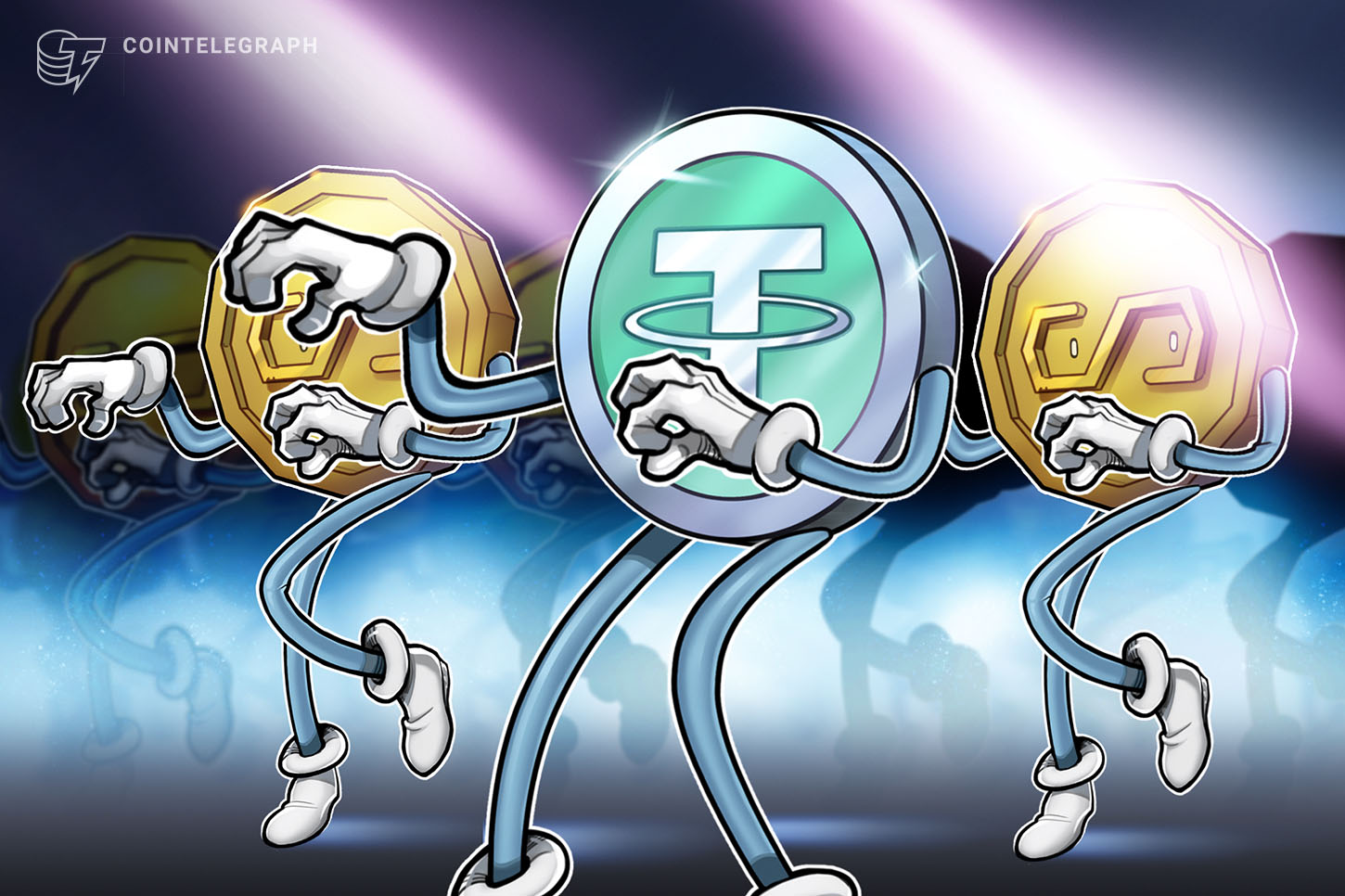 Popular stablecoin Tether (USDT) is the first token to go live on the Hermez layer-two network, the company announced on Monday.

As part of the collaboration, batched USDT transactions will be possible once the Hermez network officially launches in early 2021. David Schwartz, project lead at Hermez told Cointelegraph:

“Hermez network is run by permissionless coordinators who will decide the transactions included in each batch, based on incentives (fees).”

Back in Dec. 2020, Delphi Digital published a report showing that layer-two rollups accounted for less than 1% of the entire daily decentralized exchange, or DEX, trading volume. For Hermez, the small proportion of DEX transfers happening outside layer-one is something that will change in 2021.

The clamor of layer-two adoption has grown in recent times especially amid periods of activity spikes on the Ethereum network resulting in expensive gas fees. Indeed, the last such occurrence caused disruptions to project teams looking to launch their platforms.

Apart from the decentralized finance boom, Tether-dominated stablecoin transactions account for a large percentage of Ethereum’s network activity. As of press time, Tether and Uniswap account for over a quarter of Ethereum transactions in the last 1,500 blocks according to Ethgasstation data.

Commenting on the issue of fee predictability for batched transactions via zk-rollups, a Hermez spokesperson explained:

“Fees are expected to be predictable after the bootstrapping transitory period, since a batch it’s the same scarce resource as an [layer-one] block today, fees need to be enough to incentivise a coordinator to include your transaction in the batch. The main difference is that now batches can have 2,000 tx each.”

According to the Hermez announcement, coordinators need to hold HEZ — the network’s native token — to participate in processing transactions. Hermez also says 40% of the value generated via its services will go into providing Gitcoin grants for open-source layer-one developmental efforts via its proof-of-donation mechanism.