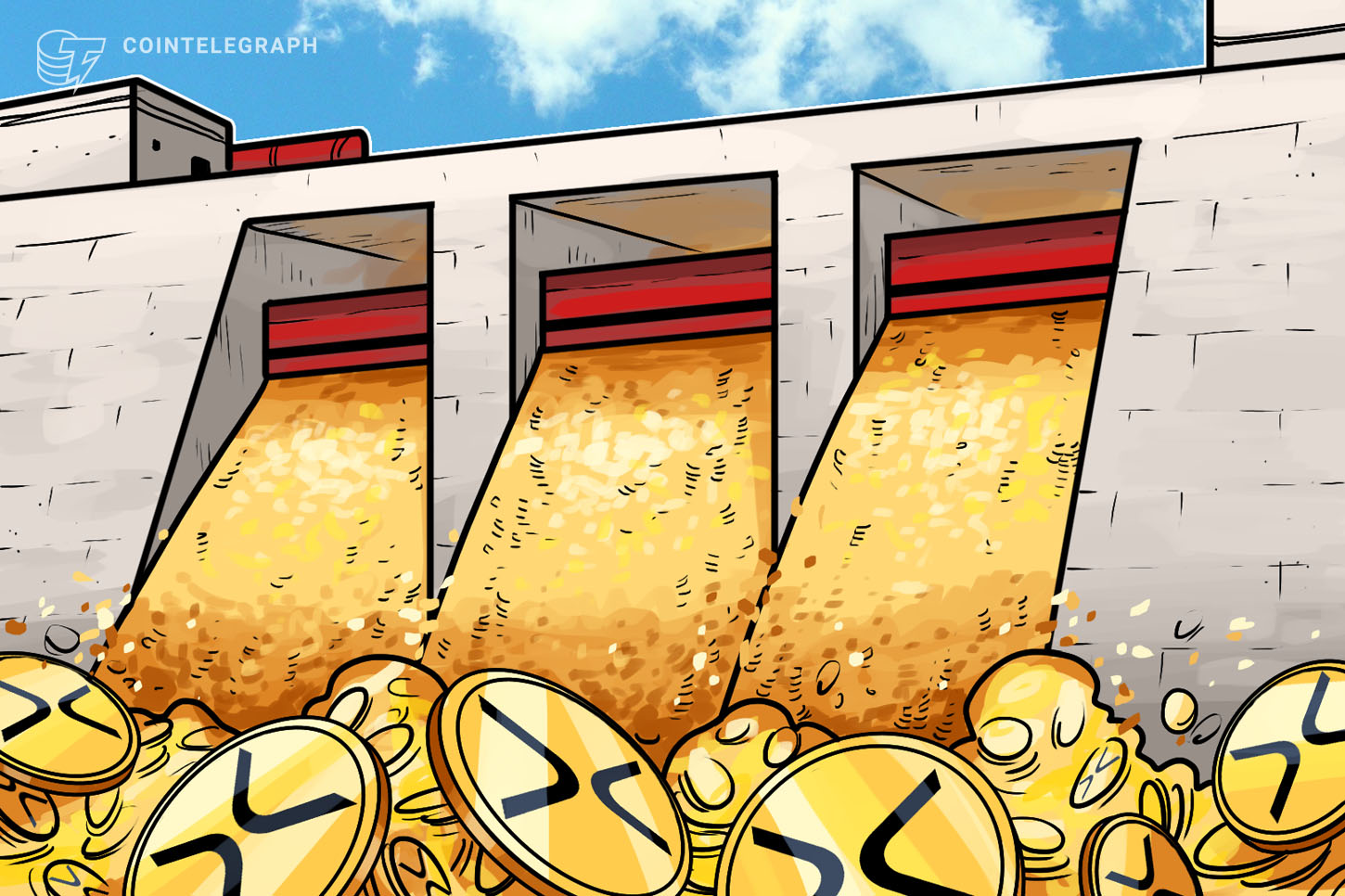 As Ripple faces serious legal charges over its associated token XRP, many crypto platforms have decided to drop support for the coin until things are settled.

According to a Jan. 12 announcement, GateHub will not delist XRP unless a decision from the United States Securities and Exchange Commission makes it necessary:

“Please be advised that GateHub Ltd. will continue listing XRP until the SEC’s complaint against Ripple is adjudicated and a final decision entered that XRP is properly classified as a ‘security,’ or until we receive a cease-and-desist notice from the SEC.”

GateHub said that the decision to keep XRP on its platform follows some careful review of the SEC’s complaint against Ripple, which claimed that the firm sold XRP as an unlicensed security. GateHub expressed optimism about the future of XRP, claiming that the company is confident that XRP is not a security:

“We have never believed that XRP is a ‘security’ under the prevailing ‘Howey’ test in the US, and regard XRP primarily as a ‘utility’ token whose value is based on its use in payments and foreign exchange. Nor have we personally witnessed any improper market conduct by Ripple Labs or its senior officers.”

The firm went on to say that Ripple should be subject to appropriate enforcement actions if U.S. authorities prove that Ripple and related executives have defrauded investors. But that is a far cry from an action brought by the SEC classifying XRP as a security, GateHub said, emphasizing that this action potentially has catastrophic consequences for investors who did nothing wrong.

GateHub’s decision to keep XRP on its platform is another twist in a series of events in the aftermath of the SEC filing a $1.3 billion lawsuit against Ripple on Dec. 22, 2020. A number of major crypto companies including Coinbase, Binance.US, and OKCoin subsequently delisted XRP, while some companies like Uphold, and now GateHub, have decided to keep XRP until the lawsuit is resolved.

As Cointelegraph previously reported, Binance.US is preparing to delist XRP today. On Jan. 11, the CEO of Bakkt, one of the biggest U.S.-based cryptocurrency companies, said that the firm will not list XRP as part of its further product development.