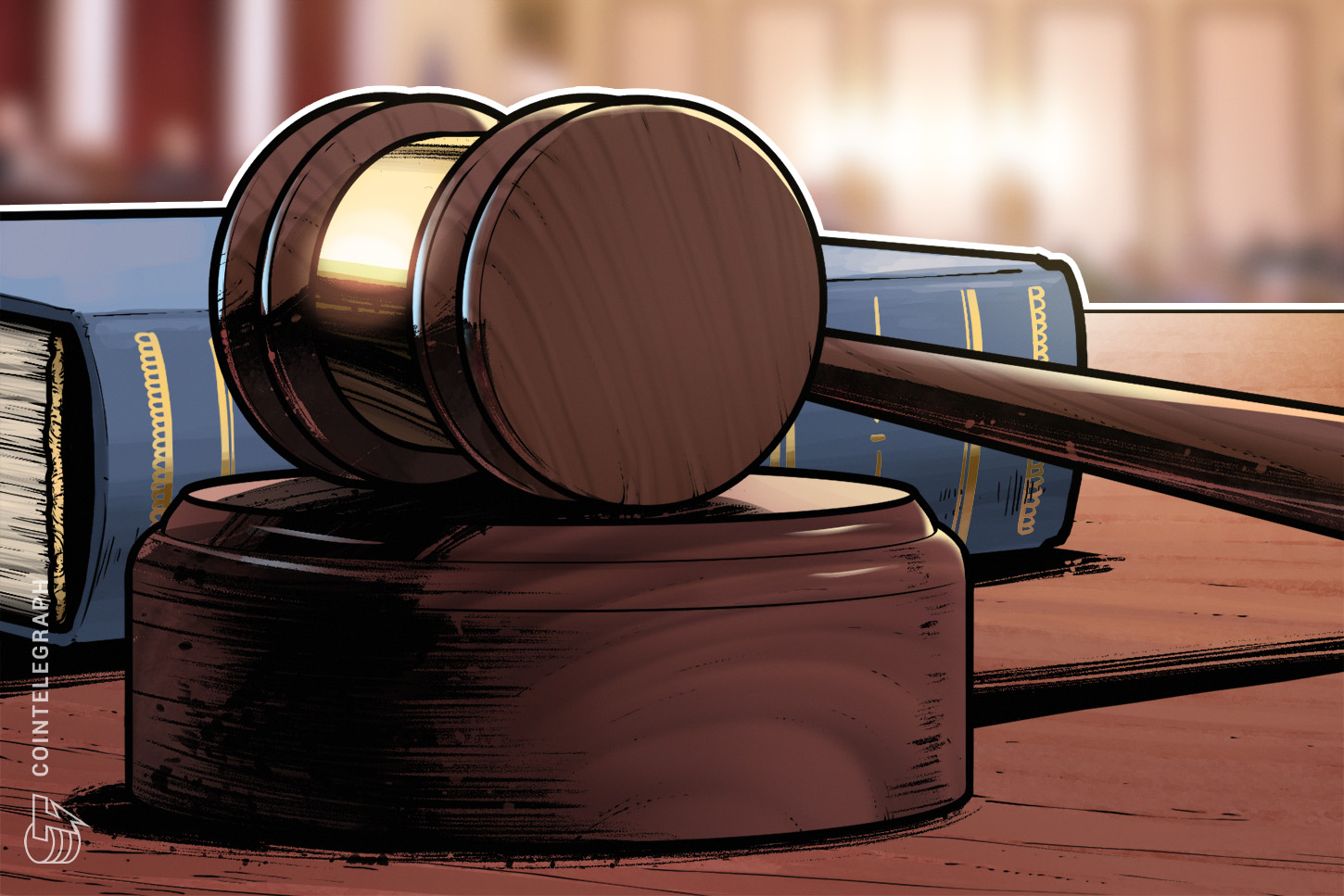 Global investment management firm VanEck, is facing a lawsuit from blockchain firm and former-partner SolidX over a Bitcoin ETF that VanEck filed for SEC approval less than two weeks ago.

In 2017, VanEck became the first company to file for a Bitcoin exchange-traded fund registered under the Investment Company Act, while SolidX has been working to bring a Bitcoin ETF to market since 2015. The two firms joined forces in June 2018, with SolidX touting its deep experience with crypto as a compliment to VanEck’s extensive background in issuing financial products.

However, after withdrawing their most recent joint application for a Bitcoin ETF in September 2019, the two firms parted ways in August 2020. SolidX’s complaint describes the split as a “bad faith termination” of their agreement.

On Dec. 31, VanEck announced it had filed a new application for a Bitcoin ETF.

According to the lawsuit, VanEck’s SEC filings suggest the firm was “surreptitiously working on its own Bitcoin product even while telling the world that it was ‘married’ to SolidX.” The blockchain firm asserts:

“Using SolidX’s work and work product to compete with it is bad enough, but the registration statement VanEck filed would be called plagiarism in any other context: the structure of VanEck’s proposed Bitcoin ETF is substantively identical, or virtually so, to the structure for which SolidX sought SEC approval.”

The plaintiff also alleges that “VanEck began announcing products that directly compete” within weeks of their terminated agreement, and that VanEck “could not have begun to issue [said products] without working against SolidX’s interests while still its business partner.”

SolidX states that VanEck’s “marquee” brand and “credibility” as an ETF issuer informed its decision to team up with the firm, claiming that VanEck “had little, if any, expertise in Bitcoin” and hired SolidX for its expertise on crypto assets.