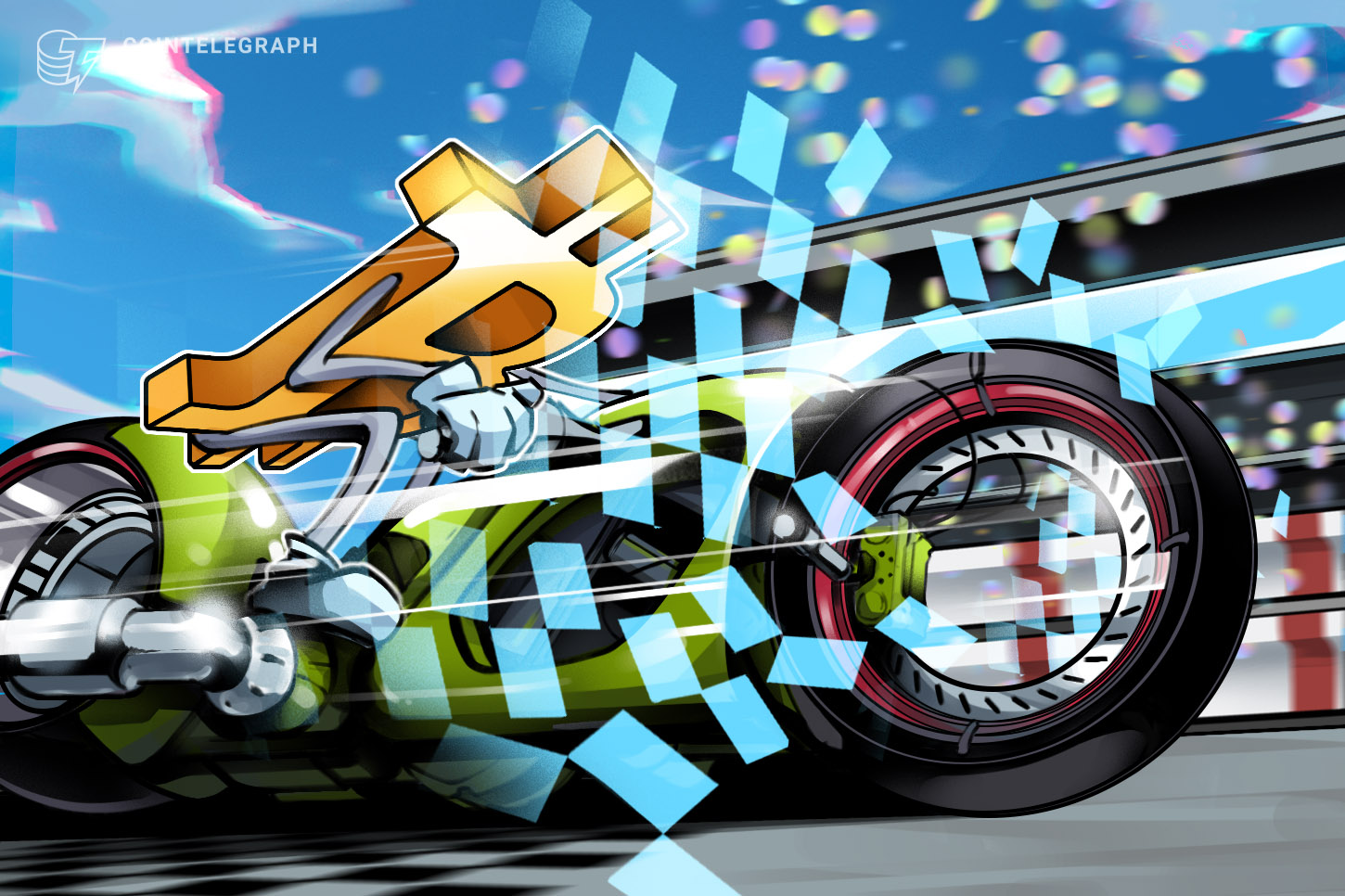 Data from Cointelegraph Markets and TradingView tracked BTC/USD as the pair delivered even more bullish surprises during Thursday trading, adding over 17% in 24 hours.

The uptick is the latest bullish sign to come from Bitcoin price action, which just days ago focused on levels not much above $30,000.

The revisiting of $40,000 came hours after BTC/USD entered and appeared to flip a crucial resistance zone to support at around $38,000.

“That one needs to flip. If it does, we’ll be eager for new all-time highs. If not, more consolidation likely,” Cointelegraph Markets analyst Michaël van de Poppe summarized in a prior tweet.

Others were already bullish beforehand. Tyler Winklevoss, co-founder of Gemini exchange, referenced various press reports of a “crash” in Bitcoin as it slid to $30,250 earlier in the week. He told Twitter followers:

“They said #Bitcoin died on Monday, but now it’s above 37k. Don’t listen to the noise, stay focused.”

“Did nocoiners really think #Bitcoin wouldn’t bounce back? This is the year of the Metal Bull. $100k is inevitable,” Blockstream CSO Samson Mow added.

Bears losing their grip complements wary sentiment on the U.S. dollar as President-elect Joe Biden was set to announce a new coronavirus stimulus package reportedly worth trillions of dollars. While official details were still expected at press time, it was thought that it would include personal stimulus checks of $2,000 to eligible Americans.

“I think positioning in risk assets is becoming a concern, so there could be a squeeze in the dollar near-term,” Shusuke Yamada, chief Japan FX strategist at Bank of America in Tokyo, told Reuters about he USD outlook.

“I am focusing on gradual dollar weakness in 2021.”

The U.S. dollar currency index (DXY), with which Bitcoin traditionally shows inverse correlation, nonetheless continued its march higher on the day prior to announcements from Washington.

“If it’s an OTC deal, it would be a bullish signal as institutional investors are buying.”