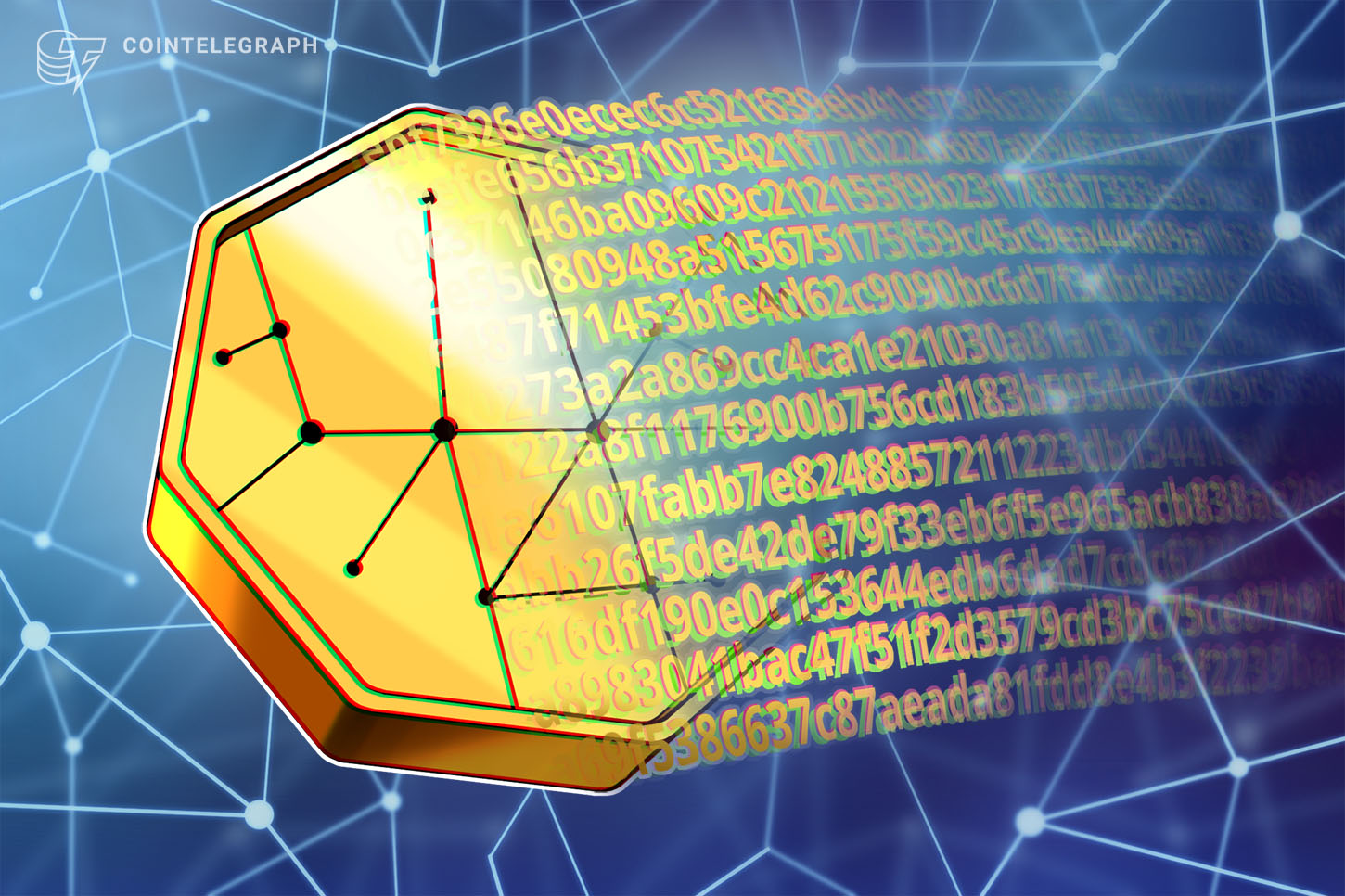 Israel-based exchange platform eToro is struggling to keep up with the demand from crypto traders according to an email sent to users earlier today.

“The unprecedented demand for crypto, coupled with limited liquidity, presents challenges to our ability to support BUY orders over the weekend.”

As a result, the platform is warning of “possible limitations to crypto BUY orders” and that “spreads on crypto assets may also be much wider than usual.”

@MatiGreenspan I know you have a mega position on $BTC on eToro, A sat for your thoughts. pic.twitter.com/Xt12bAJGxJ

EToro has become a victim of its own success. Yesterday marketing manager Brad Michelson revealed that in the previous 11 days, 380,000 new users had opened accounts and that trading volumes had surged 25 times higher than the same time in 2020. As of January 9, eToro boasted more than 17 million registered users.

Quantum Economics founder Mati Greenspan — formerly a market analyst for eToro — told Cointelegraph that the warning notice was “a symptom of a potential upcoming liquidity crunch.” He advised users on Twitter against trying to move funds off the platform.

I wouldn’t be moving anything right at this time. Buckle up bro.

Should eToro implement the foreshadowed measures, users will be restricted on their maximum exposure per cryptocurrency, and potentially be unable to place new buy orders. Greenspan explained that it simply means some users “might need to wait in order to buy in.”

Last week, the exchange restricted European users from margin trading due to increased market risks and increased the minimum deposit amount by 400% to $1,000 in an attempt to get on top of new user registrations.

It is only a matter of time before we see other exchanges start to hit liquidity issues Greenspan believes, saying it is “highly likely” that we will see this situation occurring on other platforms in the near future.

Concerns around the limited Bitcoin supply available have risen to the foreground over the last six months with investment giant Grayscale snapping up Bitcoin at an alarming pace. The firm now has $20 billion under its control as its Bitcoin (BTC) buys outstrip mining production by almost three to one throughout December 2020.