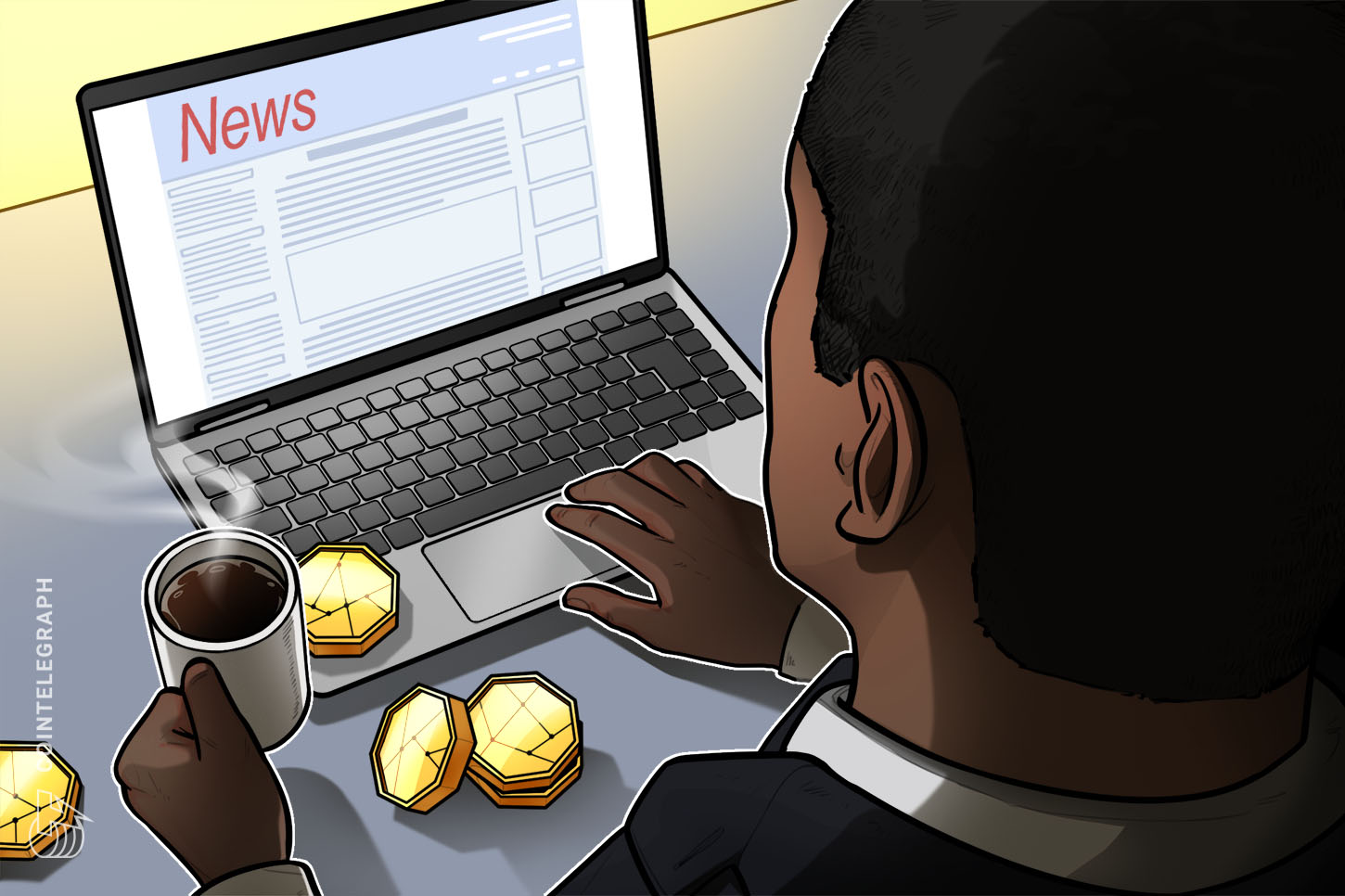 It’s been a rough week for the Aragon governance platform where philosophical differences have brought about a long list of resignations.

Aragon co-founder Jorge Izquierdo announced on Jan. 11 he would no longer be working as CEO of the for-profit Aragon One, a company dedicated to building tools and services related to Aragon.

Aragon is an Ethereum-based platform involved with decentralized governance.

Leading this team has been the privilege and adventure of a lifetime and I am immensely proud of what we achieved.

I feel quite sad that it’s come to this, but given circumstances following, I don’t think I can keep doing a good job.

Izquierdo cited his differences with decisions being made by the project’s governing body, the Aragon Association, as his reason to exit the project, which he had been a part of since 2015.

Sorry to hear it Jorge. Unfortunately another example of a governance startup with dysfunctional governance. Yes I’m subtweeting essentially the entire DAO sector.

One week prior to Izquierdo’s departure, Aragon Association Head of Governance John Light announced his resignation, stating he felt that the project no longer reflected his values or that of the original Aragon Manifesto.

In order to increase transparency and improve as an organization, Light suggested that association members “publish all meeting minutes and financials for public review” going forward.

Inspired by Light’s actions and agreeing with the sentiments put forth in his letter, 11 employees of Aragon One quit the company over the following few days, tendering their resignations publicly on the project’s official Discord channel.

After questions were raised about a December transfer of 52,000 ETH from the Aragon treasury in the project’s Discord chat, Aragon Association Head of Operations Joe Chatsworth stepped in to provide an explanation to address fears that the project was losing its transparency. According to Chatsworth, the ETH was sold to help “ensure sufficient runway in stable assets to weather any significant market downturns.”

Though insiders remain quiet on the subject, Izquierdo and Light have given subtle hints that indicating they believe Aragon is becoming too centralized. In Izquierdo’s last letter to the Aragon Association, he referenced the debate currently playing out over big tech censorship, and likened maintenance of internet neutrality to a great struggle:

“I believe that stopping the trend of important Internet infrastructure being owned by a few corporations to be the fight of our generation, akin to last century’s fight to eradicate fascism from Europe.”

In October, co-founder Luis Cuende made the case to Cointelegraph that Aragon could potentially be used to resolve social media moderation problems, as it provides a framework for a virtual court where contestants stake crypto to make a claim that is judged by a decentralized jury.

The May 2018 token sale for Aragon famously raised $25 million in ETH in 26 minutes, which at the time was the fourth largest crowd-funded event in history. According to stats trackers at DeepDAO, seven of the top 10 biggest DAOs by USD value use Aragon as their platform. The Aragon platform also powers popular DeFi projects like AAVE, Curve, and mStable.

The price of ANT, the Aragon Network Token, is down 8% over the last seven days.