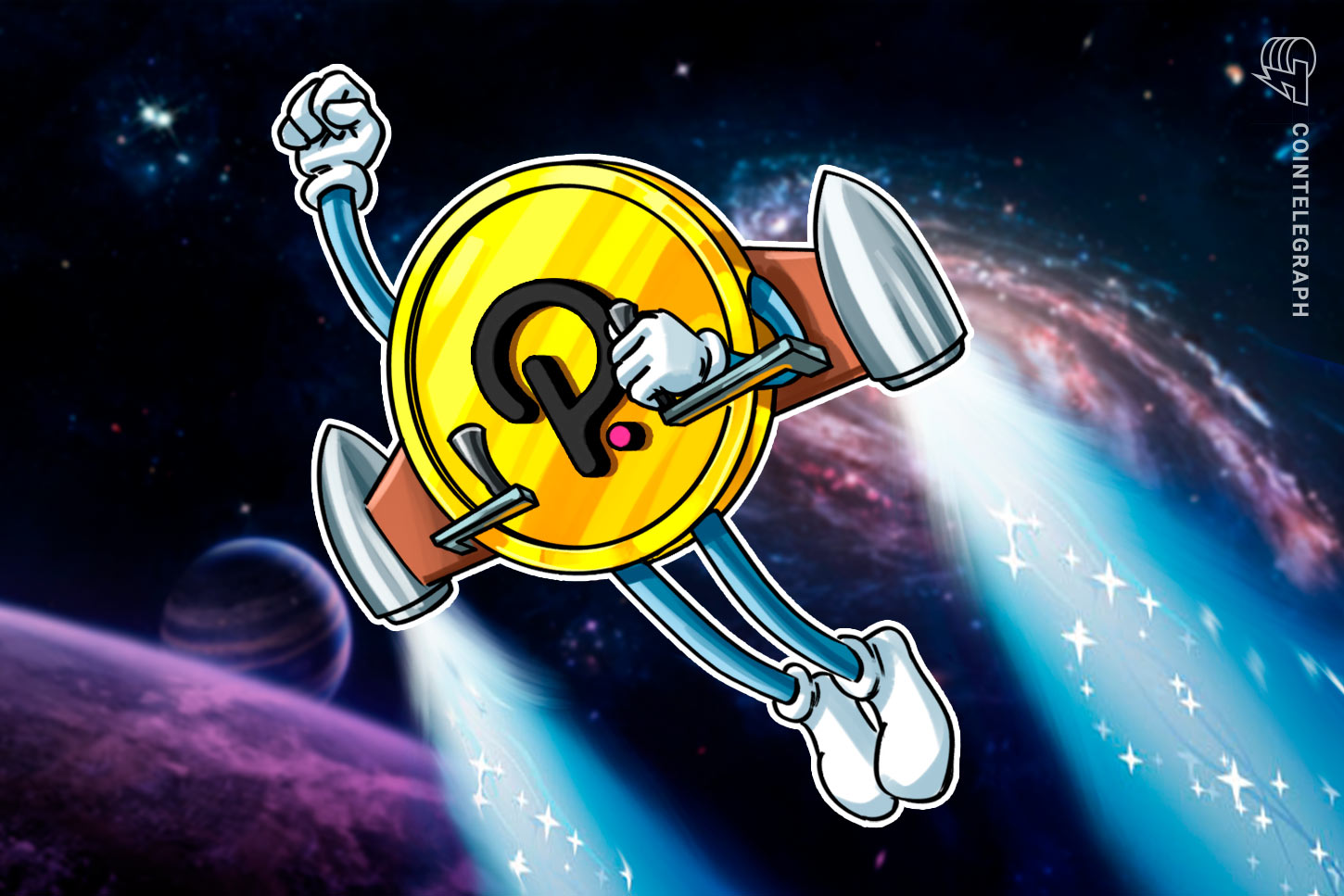 Polkadot (DOT), the second-largest smart contract protocol in the cryptocurrency market by valuation behind Ethereum, is up nearly 30% in the last 24 hours. Polkadot’s market capitalization has also surpassed $10 billion, solidifying its position as the fifth-biggest crypto asset.

There are several major reasons behind DOT’s strong uptrend: strong technical market structure, anticipation of scalable blockchain networks, and the craze around DeFi.

In December 2021, DOT reached a new all-time high, rising to around $11. Since that period, it has continued to see strong momentum and strong recoveries at key support areas.

He said that if DOT drops to key support areas, e.g. $7.5, it would likely see a rally to a new all-time high. Van de Poppe wrote:

“Polkadot is one of the strongest bouncers today as it hit one of the levels I’ve marked previously. Probably some more consolidation, however, I think it’s just a matter of time before we see $DOT above $20.”

Since then, DOT has rallied above $11 and reached a $10 billion valuation, firmly securing its place at the fifth spot in the top ten above Litecoin.

DOT is now a 30% rally away from overtaking XRP, which still has a market cap of over $13 billion despite an ongoing lawsuit by th U.S. Securities and Exchange Commission (SEC) against Ripple.

At the same time, the price rally is also coinciding with a surge in daily sentiment, according to data from TheTie.

Expectations of scalable blockchain networks due to DeFi’s popularity

At the end of 2020, the total value locked in DeFi surpassed $22 billion after an explosive year of growth.

Top protocols, such as Aave, Maker, and Uniswap, all exceed a TVL of $2 billion, with Maker alone housing over $4 billion in locked capital.

However, one major issue with Defi has been the scaling issues of Ethereum. Albeit DeFi protocols are planning to move to layer two solutions, the high fees on Ethereum have caused usability issues for DeFi users.

Maple Leaf Capital, a team of researchers focused on Web3 speculation and building, said in their 2021 prediction that Polkadot would likely kickstart infrastructure and application improvements. They said:

Polkadot is considered a contender to Ethereum in the sense that it allows smart contracts to run in an ecosystem of smaller blockchains, called parachains.

With parachains and a network of various blockchains, Polkadot is able to process data more efficiently, enabling large decentralized applications to run without scalability problems.

When parachains come live in the foreseeable future, Polkadot is expected to support large-scale DeFi protocols and decentralized applications.

Overall, the combination of the optimistic technical market structure of DOT and the positivity around Polkadot’s smart contract infrastructure is contributing to its extended rally.