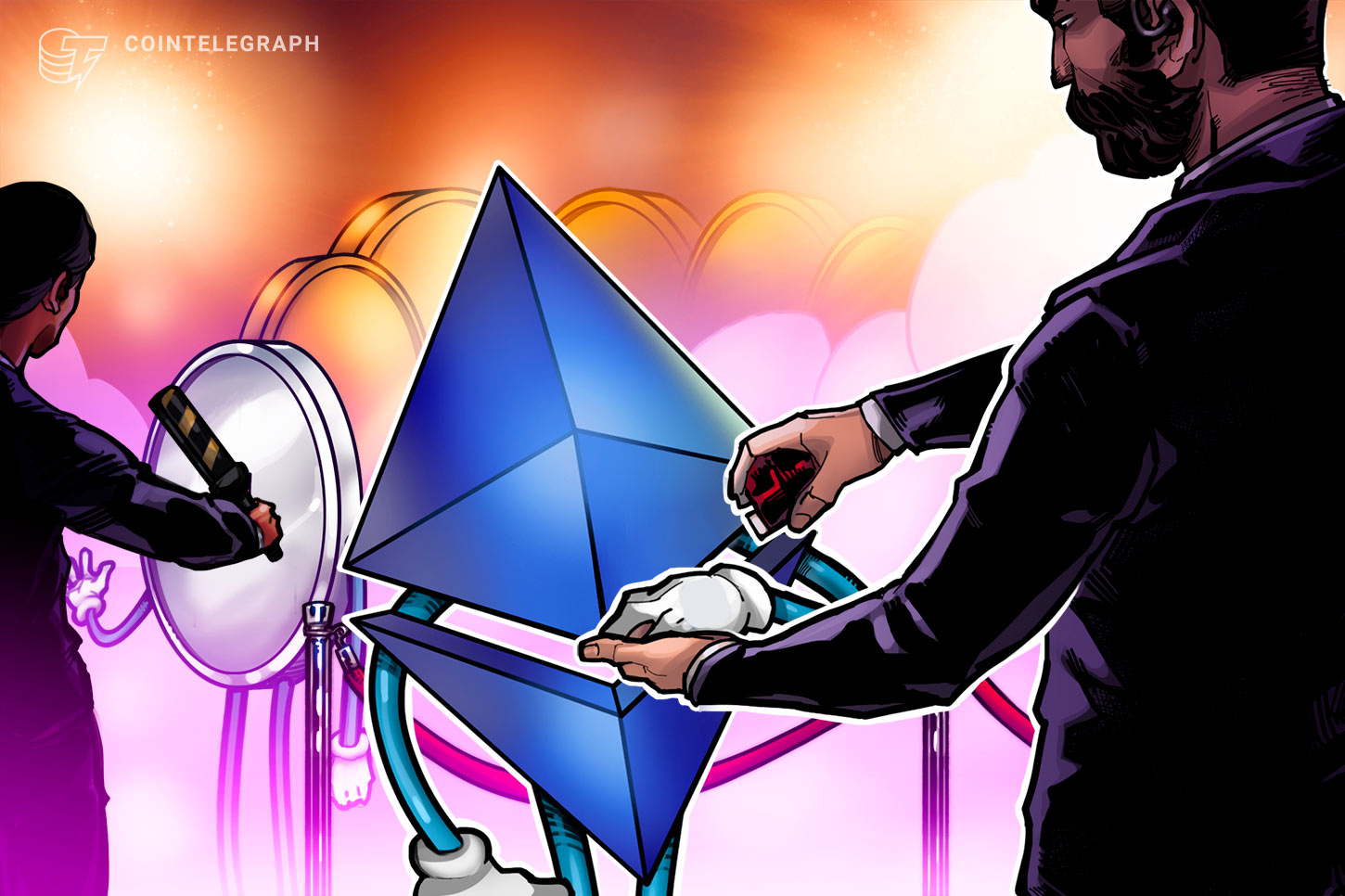 As the cryptocurrency market is showing signs of bullish continuation on Jan. 15, Raoul Pal, the CEO of Real Vision Group and an avid Bitcoin (BTC) investor, is optimistic about the price of Ether (ETH). Pal  also says he’s looking to add “higher risk alts.”

Is an altseason coming?

Following Bitcoin’s rally above $42,000, many alternative cryptocurrencies, or altcoins, have indeed performed strongly, which is historically in line with altcoins performing well in Q1.

The rally of altcoins has in part been led by the momentum of Ethereum. After ETH surpassed a major resistance level at $600, it continued to rally above $1,000.

“By the way, ETH is up 60% in the first 14 days of the year. I think it outperforms all year but I still own much more BTC but have been adding to ETH. Next stop will be higher risk alts…. but much much smaller. More risk = smaller size.”

Possibly due to the improving market sentiment around ETH, altcoins have also performed particularly well in the past week.

As Cointelegraph reported, large-cap altcoins, such as Polkadot (DOT) and Cosmos (ATOM) have seen large gains against both Bitcoin and the U.S. dollar so far in January.

At the same time, decentralized finance (DeFi) tokens, such as Aave, Yearn.finance, and SushiSwap heavily outperformed both Bitcoin and Ether in the last two weeks with data confirming a continuous rise in sentiment and social media activity in recent months.

Meanwhile, the uptrend of DOT and ATOM could be driven by the frenzy around DeFi tokens, considering that the demand for alternative blockchain networks has increased.

The Ethereum blockchain network has become increasingly congested as of late, as the user activity on DeFi protocols significantly rose to push up fees in the process.

“In all seriousness, Decentralised Finance will blow your mind if you confront the negative bias associated with altcoins. High quality ones: $AAVE $SNX $UNI $YFI.”

What’s next for ETH and altcoins?

Pal pinpointed Metcalfe’s law, which states the effect of a telecommunications network is proportional to the square of the number of connected users of the system, to support a bull case for Ether. He wrote:

“Ooops… ETH looks just like BTC – Metcalfe’s Law seems to be the key to price for both ETH And BTC… But ETH market cap is growing faster than BTC at the same point ( from first 1m active addresses). ‘Oh shit, really? Is ETH identical in price structure to BTC when it had same number of active addresses?? But, but ,I thought it was a worthless shitcoin???.’”

Yeah, ETH might well go to $20,000 this cycle… (exact same as BTC last cycle, by market cap ETH will be bigger) pic.twitter.com/LC8VffAqwh

Although there is no specific correlation between Ether and the rest of the altcoin market, if Ether grows to a trillion-dollar blockchain protocol, major projects developed on top of Ethereum could grow proportionally.

Most notably, DeFi tokens would likely benefit the most from Ethereum’s network effect and rapid growth if it grows at the pace of Bitcoin in 2016.