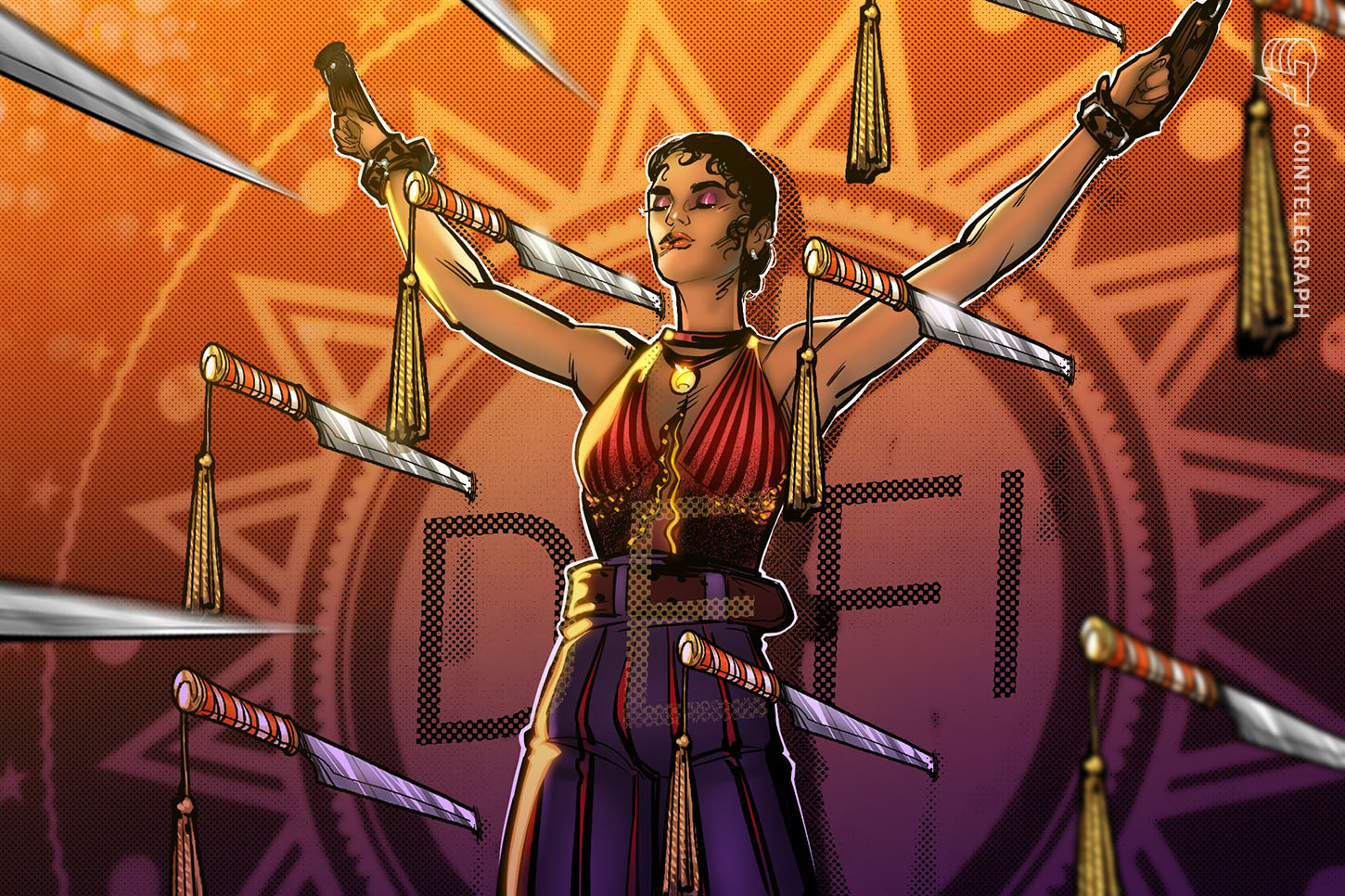 The most recent example is the notice for proposed rulemaking by the United States Financial Crimes Enforcement Network, or FinCEN, which requires banks and other money service businesses to verify the identity of customers who transact from “unhosted” wallets (wallets that are not held on registered exchanges or other custody services).

A seemingly reasonable requirement in terms of fighting crime, it does not sit well with DeFi services, such as Compound, which rely on smart contracts to link user funds together. Unlike more traditional crypto assets that are usually traded on exchanges that function as wallets too, thereby allowing the tracking of users’ identities, DeFi projects are often disintermediated and wallets are self-custodied (unhosted).

The danger here is that if financial institutions cannot comply with identity verification and record-keeping requirements in DeFi services, it is only natural to expect that they will not support them. The more rules they risk running afoul of, the less likely it is that DeFi will be supported.

To compound this effect, the Digital Commodity Exchange Act proposed to ban token transactions on exchanges unless the exchange is registered, is ready to share requested information, meets certain capacity and anti-manipulation standards, and does not violate antitrust laws. Of those requirements, registration, information sharing and compliance with antitrust laws are all but certain that decentralized exchanges will fail.

European regulators are not friends of DeFi either. In the proposed Regulation on Markets in Crypto-assets, or MiCA, the European Commission requires stablecoin issuers to have “robust governance arrangements” in place, including a clear organizational structure with well-defined lines of responsibility and administrative and accounting procedures.

According to another rule, managing bodies of stablecoins and exchanges must be of “good repute and competence.” The problem is that DeFi and DEX projects can, by nature, have dynamic management and decision-making membership and procedures. Even if they comply with MiCA’s requirements initially, they are not designed to freeze their initially approved structures so that they remain compliant.

Where does that leave DeFi?

One possibility is that the conflict between the law and DeFi will continue and that DeFi will gradually be marginalized in favor of regulated and compliant services that users increasingly see as more reliable. Exchanges are a good example of the power of compliance. Many rushed to comply with applicable laws once it became apparent that earning users’ trust after such scandals as Mt. Gox in 2014 and Bitfinex in 2016 was their key to success.

Another possibility is that DeFi will retain its dynamism despite not being sanctioned by the law. It will remain a pariah, albeit a popular one, like illegal peer-to-peer networks that the law has failed for over 20 years to shut down. Users will be caught in the middle of a constant cat-and-mouse game between the law and DeFi until one wins out. This may be a difficult fight for DeFi to win because money is subject to network effects, and if DeFi money cannot interface with legal money, its uses will be limited.

The last option, and hopefully the one that will prevail, is that governments see the potential of DeFi and legislate to include it. Step one would be for regulators to stop pretending that DeFi does not exist and, instead, explicitly consider how the proposed rules apply to it. If their conclusion is that DeFi projects are incompatible with the law’s objectives, so be it — at least we will start having a focused conversation on whether the law is in going in the right direction.

Konstantinos Stylianou is an associate professor of law and the deputy director of the Centre for Business Law and Practice at the University of Leeds School of Law. He researches competition and regulation in digital markets and blockchain, and he has been involved in projects with the EU, the Greek, Swedish and Thai governments, the International Association for Trusted Blockchain Applications and several universities, including Brown, Oxford, Stockholm and Fundação Getulio Vargas. His forthcoming book on Blockchain Antitrust will be published by Oxford University Press.