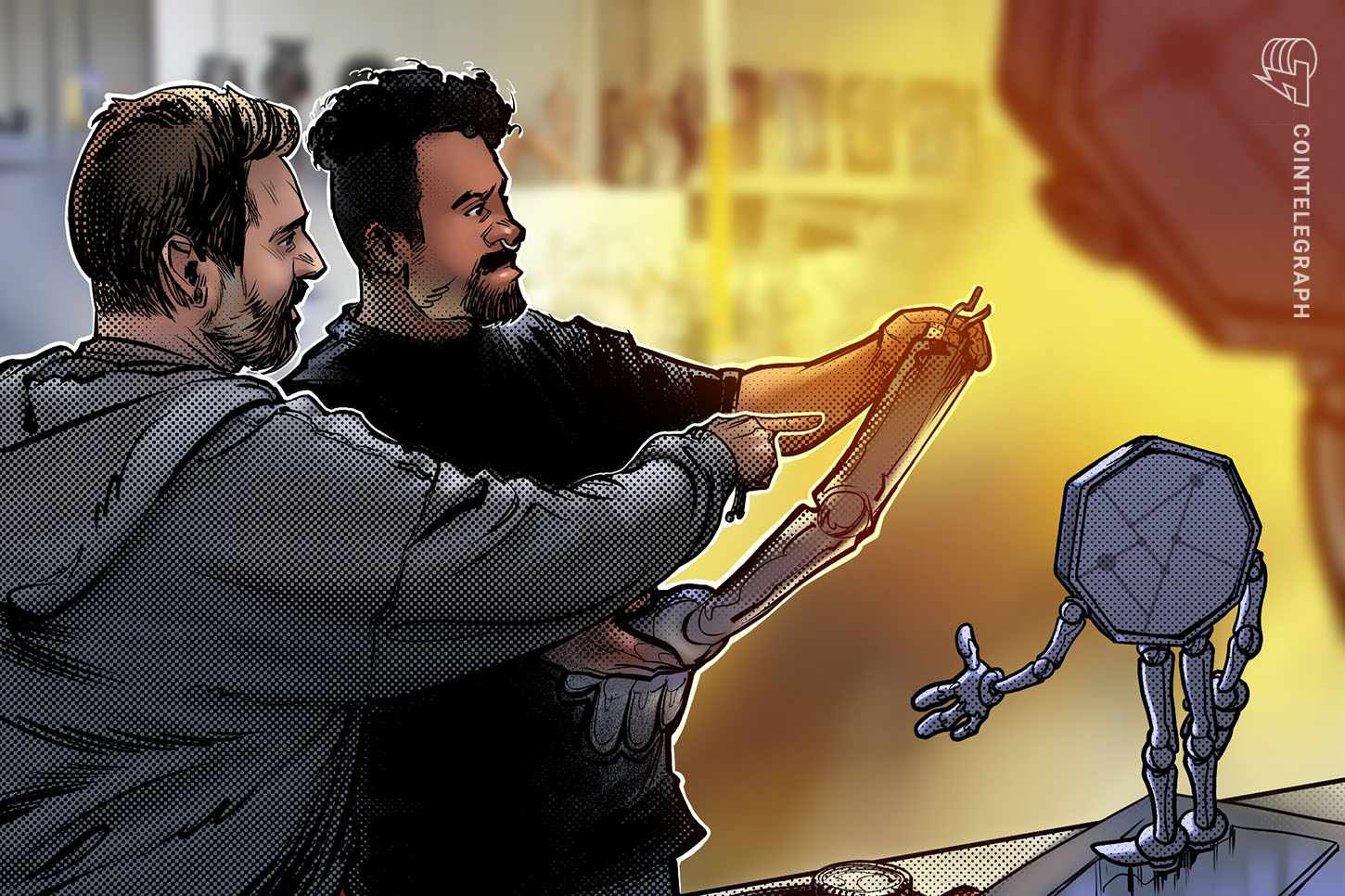 Amid all the excitement of crypto’s biggest bull run in history, some assets have been outperforming even the current high-performing market. In particular, Synthetix (SNX) has been on an epic tear, leading the growth of the whole niche.

The news of a Coinbase listing in December helped account for some of this. However, at the time of writing, SNX has increased by over 225% since mid-December, currently trading above $16.7 and cementing its position as one of the best-performing tokens in the ongoing rally.

Beyond the Coinbase effect, the main reason for the increase in SNX’s price is the genuine demand for what Synthetix has to offer — namely digital, synthetic assets. So, why all the excitement about these instruments, and what are they used for?

A brief history of synthetic assets

Like many other elements of the cryptocurrency markets, synthetics arrived from the traditional financial sector. Synthetics are used to simulate particular instruments while altering some key characteristics. This allows investors to gain exposure to underlying assets without necessarily having to hold them.

In the cryptocurrency space, tokens are a digital synthetic representation of any other asset, including those in the real world, such as stocks, commodities or fiat currencies. Crypto synthetics can also be used to gain exposure to cryptocurrencies and tokens. A simple example could be some of the “wrapped” assets used in Ethereum’s DeFi applications.

Wrapped Bitcoin (WBTC) has succeeded over recent months, which is a testament to the appetite for such assets, having risen from a market cap of around $1.1 billion in September to $4.7 billion at the peak of Bitcoin’s recent rally above $40,000. The recent release of a synthetic version of Monero could help would-be investors get around the exchange clampdown on privacy coins. It offers investors exposure to Monero (XMR) without having to navigate the ongoing delistings, while also providing an opportunity to stake Wrapped Monero (WXMR) in the various Ethereum-based decentralized finance applications.

Synthetix benefits from being the first to market with a decentralized exchange that also allows users to mint synthetic assets, known as Synths, using cryptocurrencies as collateral. The platform operates SNX as its native token. Holders can use SNX as collateral to mint Synths and earn a share of fees paid by Synthetix DEX users. Therefore, the SNX token offers real utility, as it incentivizes users to create Synths on the platform and create further value for the token itself.

Over the last three months, Synthetix has been undergoing significant growth, rising from around $500 million locked in late October to over $2.3 billion at the time of writing, according to DeFi Pulse.

Although there are Synths that allow traders to speculate on the price of non-crypto assets, such as oil, it’s evident that the vast majority of users are taking advantage of Synthetix to gain access to synthetic USD and crypto assets, with sUSD, sEther and sBitcoin being the most popular on the platform. They account for over 75% of the total market cap of all synths, according to the Synthetix stats page.

The sUSD Synth alone is around 50% of the total Synth market cap, indicating that DeFi users continue to have an appetite for stable currencies for trading. However, sUSD is also the most liquid Synth, which is tradable on centralized exchanges including Binance and KuCoin, as well as on decentralized exchanges Curve and Balancer.

The most popular is the sUSD/sETH pair on the Synthetix Exchange, which currently has around $10 million in daily volume. Despite this, the number of traders using the platform is quite low, with an average of around 130 in the last 30 days. This indicates that liquidity is highly concentrated.

Given the rapid expansion of decentralized finance, it seems likely that other companies will enter the space. Currently, there are two major contenders in operation.

Universal Market Access is an open-source protocol that allows users to set up priceless financial contracts on Ethereum, based on templates, and prices are determined according to an oracle. Put simply, this means that developers can set up ERC-20 tokens to trade a synthetic version of any asset.

Currently, there is over $63 million locked in UMA across nine projects. Of these, PerlinX allows users to generate their own synthetic assets. Like Synthetix, PerlinX uses a native token called PERL, which is staked as collateral against the synthetic asset generated. The platform launched in the third quarter of 2020 and currently has $250,000 locked, although it hit a peak above $600,000 in December, according to DeFi Pulse.

At the time of writing, PerlinX hasn’t yet switched on the feature that enables a user to create their own synthetic assets, so, like Synthetix, it’s up to the application owners to decide which ones make it onto the platform. This is likely to limit the utility of the platform, so PerlinX could become a more significant rival to Synthetix once users can mint their own assets.

Another project, Mirror Protocol, has recently launched on the Terra platform, which is one of the most used blockchains thanks to the Chai payments app, which has a base of 2 million users in South Korea, according to the company. Mirror appears to be in a developed state, with many “mAsset” synthetics already live. They track stocks, indexes and commodities.

Currently, Mirror Protocol has around $93 million locked, so it has quite some way to go before it’s a genuine rival to Synthetix. However, liquidity has risen sharply since the launch in December. It’s also evident from the types of assets available that Mirror is attracting those wanting to speculate on the broader financial markets, whereas Synthetix is a base for the Ethereum DeFi crowd.

Due to the popularity of Synthetix and the fact that there are other new market entrants poised to launch in 2021, it seems likely that synthetic crypto assets are fixed into the DeFi landscape and that the market will continue to grow.

With the potential for disruption in the traditional financial markets, it’s reasonable to expect to see more competition emerge for digital synthetics that mirror all kinds of real-world assets. This is one corner of the DeFi space that’s definitely worth watching as the year pans out.