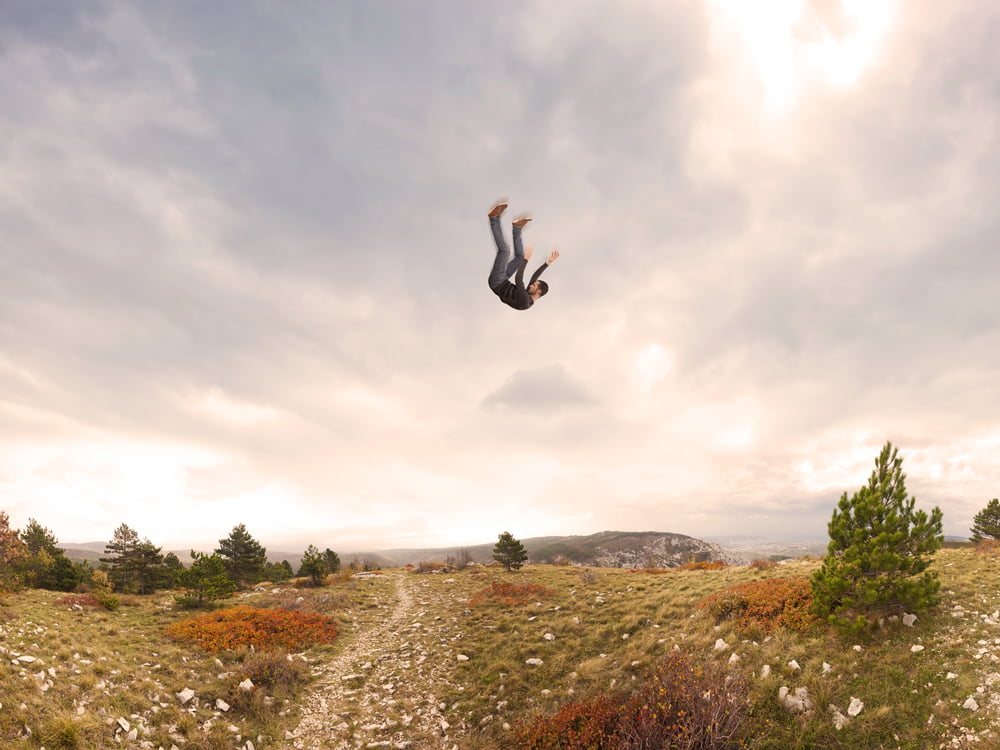 Ripple Labs’ native cryptocurrency XRP experienced a brutal sell-off on Monday after its price rallied to a multi-year high.

The XRP/USD exchange rate reached $0.79 for the first time since April 2018, after rising four weeks in a row by almost 230 percent. Nevertheless, the pair failed to attract fresh upside bids near its latest peak. On the other hand, it faced selling pressure from traders looking to secure their short-term profits. It overall resulted in a massive downside correction ahead of the New York opening bell. XRP fell by as much as 24 percent and was trading at $0.64 as of 0800 EST.

Evidence also indicated that traders panic-sold their XRP positions after Coinbase, a US-based cryptocurrency exchange, suffered an outage. XRP/USD was trading at a premium price of $0.91 on the said trading platform.

Many traders complained about suffering “major losses” due to the service disruption. Some claimed that they bought XRP at local tops before Coinbase went offline, only to find the same holdings at lower rates after the exchange resumed services.

“I lost all my XRP in Coinbase after [it] canceled my transaction [when I was] trying to sell my XRP,” one user complained. “My money and XRP all gone! Is there anything we can do about it? Are we gonna get a refund, or can we recover it? I hope it’s not just got lost.”

The Coinbase FUD rippled across other normal functioning exchanges, causing traders to sell their XRP as a part of their risk management strategy.

The Next XRP Setup

Airdrops tend to attract freeloaders — traders who want to gain exposure in an upcoming cryptocurrency for free so they can sell it later for guaranteed profits. That explains people are buying XRP en masse to qualify for Spark ownership.

Flare drop of Spark coming to all XRP holders (except Ripple) https://t.co/GKcrcs1qXd

On the other hand, those with an appetite for growth-based investment opportunities are looking at Flare as a potential competitor to Ethereum. That is further prompting them to accumulate XRP tokes, so they become an early adopter of a Ripple-backed smart contract project.

But technically, XRP remains an overbought asset that requires a price correction. Its fall today may trigger an extended sell-off towards the nearby support level of $0.45-0.58. A further downside move could have traders look at $0.22 as their primary support target.

Conversely, an extended uptrend could see Ripple testing $0.79 as its imminent resistance, followed by $0.96 as its short-term bull target.