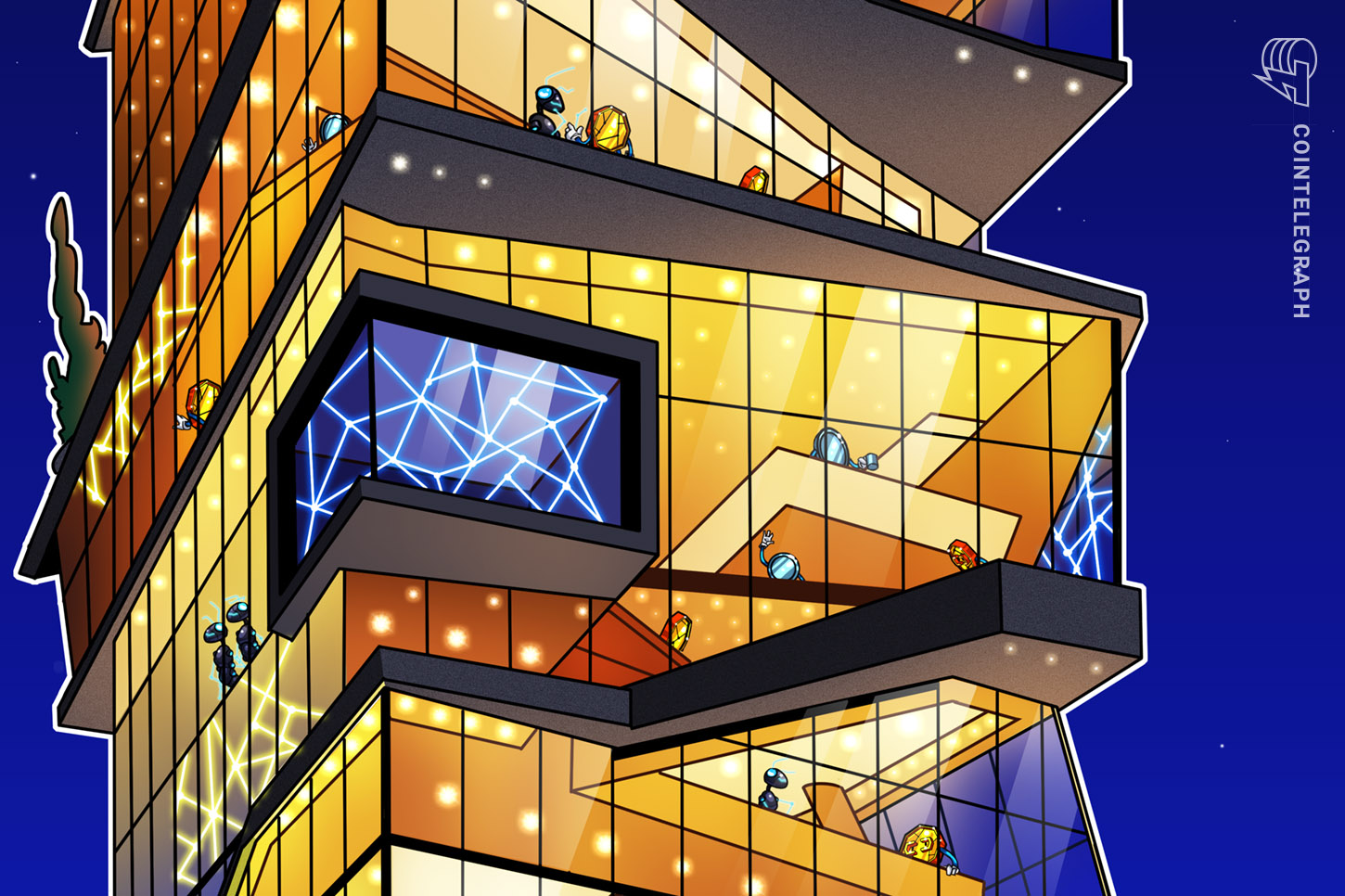 What started as a simple governance proposal to build a war chest for the the Yearn.finance development team has now spilled over into a wider conversation about incentivization, sustainability, and fair project launches in the decentralized finance (DeFi) space.

On Wednesday, Jan. 13 five Yearn community members including multiple core contributors proposed a “Buyback and Build” program that would divert protocol fees towards bolstering the treasury — a proposal that would alter the current system which distributes a dividend to governance participants. The proposal has since been nicknamed ‘BABY.’

In an interview with Cointelegraph, semi-anonymous Yearn core contributor and one of the co-authors of the proposal, Tracheopteryx, said that BABY is meant to allow for superior sustainability at Yearn’s current stage of growth.

“We are proposing to stop paying out protocol fees as dividends to YFI stakers in governance and instead use this revenue for an automated YFI buyback, reinvesting it into growing Yearn. Our core argument is pretty simple: 1) dividends don’t make sense for our early stage of development, and 2) there are better returns available for YFI elsewhere,” he said.

Just a day before the BABY proposal was published, however, another proposal written by a lone community member which was also aimed at sustainability attracted far more debate on the Yearn governance forums.

Titled “**[Proposal]** Developer Incentives,” it called for the minting of an additional 1000 YFI tokens on top of the original 30,000 — tokens which would be distributed among the core team at their sole discretion in order to incentivize ongoing development.

Core Yearn dev banteg posted a link to the proposal on Twitter on Thursday, setting off a flurry of impassioned debate that rippled out to the wider crypto community:

Proposal: yfi_lit suggests printing 1000 YFI for operations fund to give Yearn years of runway at a cost of 3% dilution. The opposition seems quite strong. Should we poll it?https://t.co/nyakRuRyv8

Both proponents and detractors of an additional mint accused the other side of being greedy, with skeptics saying developers should hew to the original quantity and supporters saying that incentivization is more important than any potential dilution. Even Yearn founder Andre Cronje weighed in on the discussion:

1/ The past 24 hours YFI debate has been fascinating to watch.

1. Clear contributor vs holder divergence, both sides citing greed
2. The “devs” did not start the proposal, nor request it
3. The roadmap remains v2 and buy back and build

The thread on the Yearn forums now sits at 209 replies, with an estimated read time of 40 minutes, and the debate on Twitter continues into Sunday evening unabated.

The core argument many of those opposed to minting more YFI have put forth is that it would violate the “fair launch” ethos that, in part, made Yearn popular in the first place. Additionally, skeptics of a mint argue that there were previous votes on burning the minting keys to prevent the creation of YFI beyond the initial 30,000.

A thorough analysis, however, shows that governance never definitively decided on burning the keys that would allow a mint:

The $YFI debate continues. The reality is, that @iearnfinance has never made a final decision on its inflation schedule and the 30k fixed supply meme, is a exactly that, a meme. https://t.co/24eUPOudE5

Additionally, Tracheopteryx argues that while they can act as an inarguable value driver, memes shouldn’t be the primary consideration for a project.

“Narratives are powerful, but they are also limiting. Just as the word “table” can never capture the rich multi-sensory experience of an actual hand-crafted wooden table, a meme or narrative compresses reality into easily transmissible meaning-chunks.”

In this case, the easily-transmitted chunks are too focused on a mythos built around YFI’s origin, and not on how the project will continue to create value.

As a result, fealty to the narrative of YFI’s fair launch — a launch format which its founder has since said was a mistake — is now clouding its future. Because of YFI’s distribution, developers don’t own as significant a share of the governance token relative to platforms like Synthetix and Aave, potentially opening the developers up to being poached by other projects with lucrative offers or losing interest due to their lack of incentivization.

“A narrative is never equal to the on-the-ground reality and reduces optionality. Narratives have value for exactly this reason: they are simpler, easier to understand, easier to share, and due to this they can become focal points for coordination. And in DeFi they can also become conflated and mismatched,” Tracheopteryx added.

Over the past two days the debate on Twitter has largely devolved into memes and namecalling, but conversations on Yearn’s governance forum and social media channels have been heartening both for their passion and their sophistication, says Tracheopteryx.

“It’s f—-ing awesome. I have been so energized by the community engagement. I am just blown away by how many people care, how many people want to help, and how many people actually do jump in and start working out of nowhere . . . it’s deeply meaningful for me,” he said.

Proposals include community crowdfunding a treasury in lieu of a mint, and a variety of debt instruments. Ultimately, however, while opposition to a mint remains, consensus is slowly forming in favor of one.

Major tokenholders seem to be rallying in support — so long as there’s an accounting of how the funds will be used, among other stipulations — auguring an eventual successful vote in favor of inflating YFI’s max supply.

While the exact details remain cloudy, Tracheopteryx believes finding the solution will be more of a process than an event.

“There is a lot of momentum emerging to properly compensate the yearn team and build out our treasury. I believe the conversation will continue and more proposals will emerge over the next week at least,” he said.

“Governance action seems to move in waves, we’re in one now.”