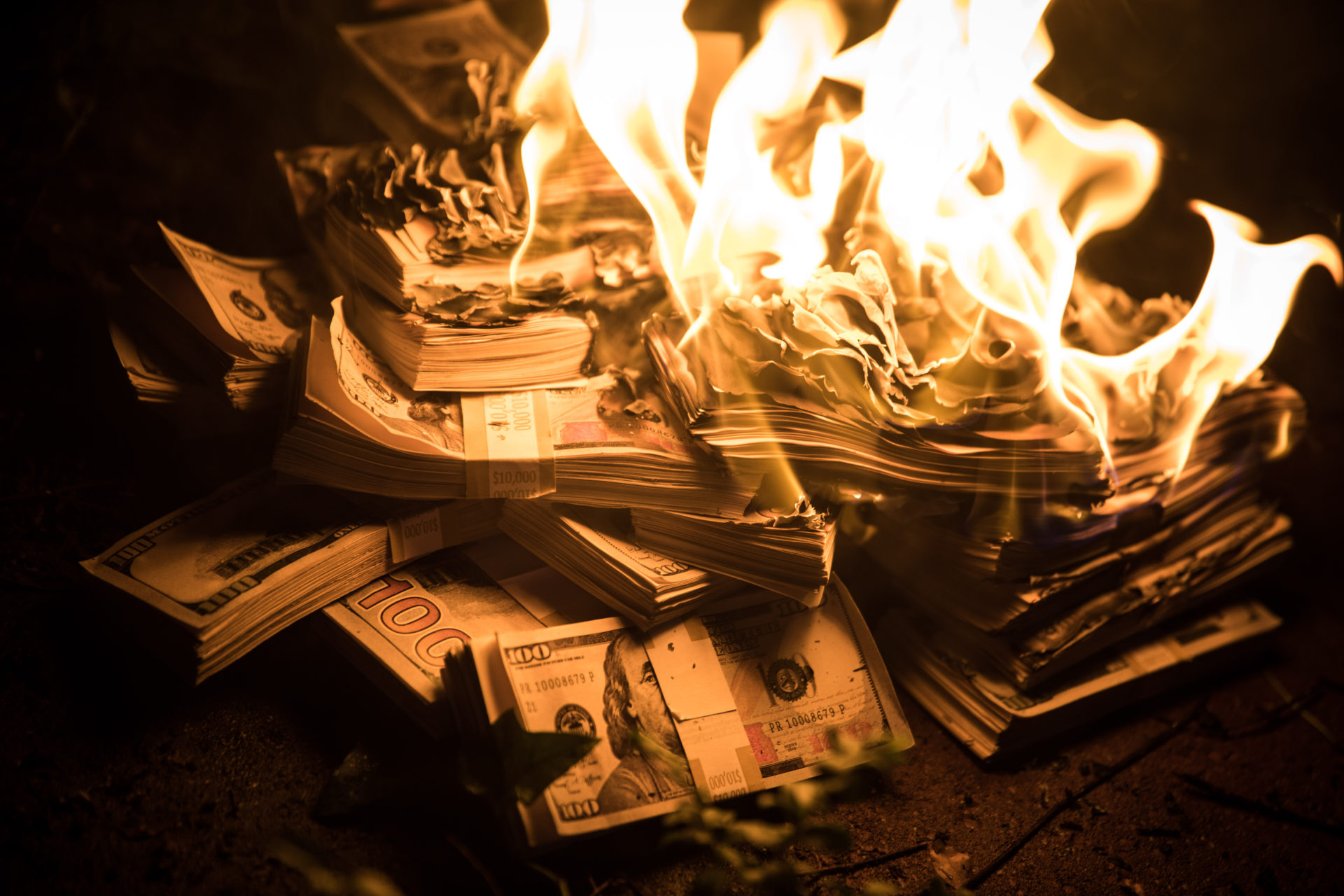 Like other altcoins, XRP has rallied against Bitcoin over the past few days.

While the leading cryptocurrency has stalled in the low-$9,000s, XRP has begun to push past the psychological resistance of $0.20. Even after BTC retraced by 3% from its local highs, the altcoin remains above $0.20.

Some believe that this breakout is a signal of an even greater rally. Yet a crucial time-based indicator that last appeared before XRP began a decline in April has just been spotted again.

According to a Telegram channel tracking cryptocurrencies and traditional assets, a textbook bear signal just appeared on the chart of XRP against Bitcoin.

The green “9” that just appeared suggests that XRP is at a local top against Bitcoin, and will thus suffer a retracement. 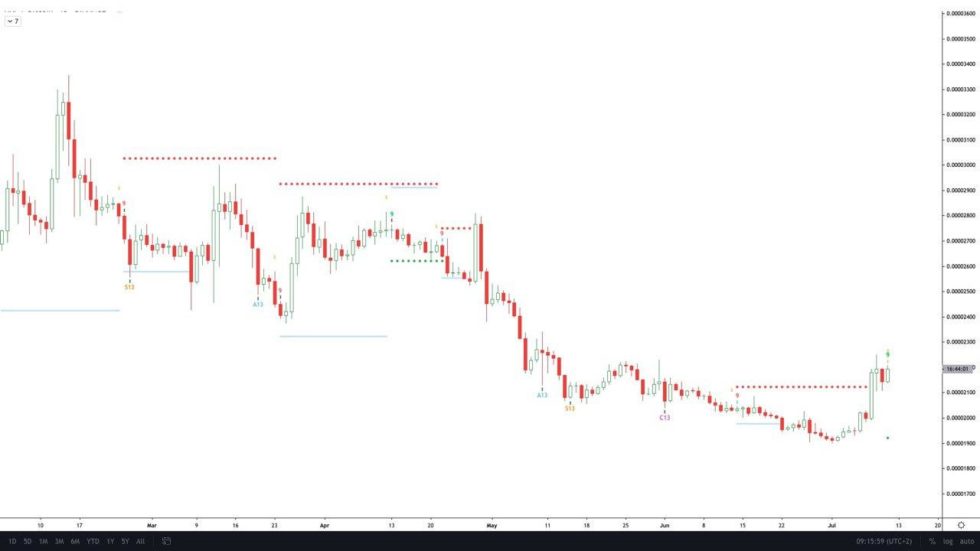 Last time this signal was seen in April of this year, the cryptocurrency proceeded to drop by 35% against Bitcoin.

The textbook signal is not the only thing or person predicting a retracement in the asset.

Long-time commodities analyst and BTC bull Peter Brandt said earlier this year that XRP is primed to drop 90% against Bitcoin. He shared the chart below, attaching the following comment:

In previous statements, Brandt said that he is against “99%” of altcoins. The investor said that “99% of other cryptos will be forgotten five years from now,” remarking that only projects like Ethereum and Litecoin have a potential future.

While not predicting an exact price point XRP will reach, a crypto fund manager and researcher, Simon Dedic, said that he thinks the asset will leave the top 10:

The XRP bear case comes as anti-altcoin sentiment has once again become prevalent.

“People sell BTC to buy alt coins and straight s**t coins. I think that is super risky. I am sure, if real honest historical analysis was done, it would show holding is a superior strategy. Just as single stock pickers are losers over those that use an index. IMHO.”

The premise of his comment is that holding Bitcoin may be a better long-term strategy than attempting to make a few percent here and there by speculating.

Millionaires flock to crypto: 82% sought investment advice in 2022
Experts Predict Future Regulation of Crypto Exchanges by 2025, With Split Opinion on Similarity to Traditional Finance
Ethereum’s Shanghai fork is coming — but it doesn’t mean investors should dump ETH
Bitcoin price is up, but BTC mining stocks could remain vulnerable throughout 2023
Binance blocks some accounts amid Bitzlato case: ‘Funds are safe’