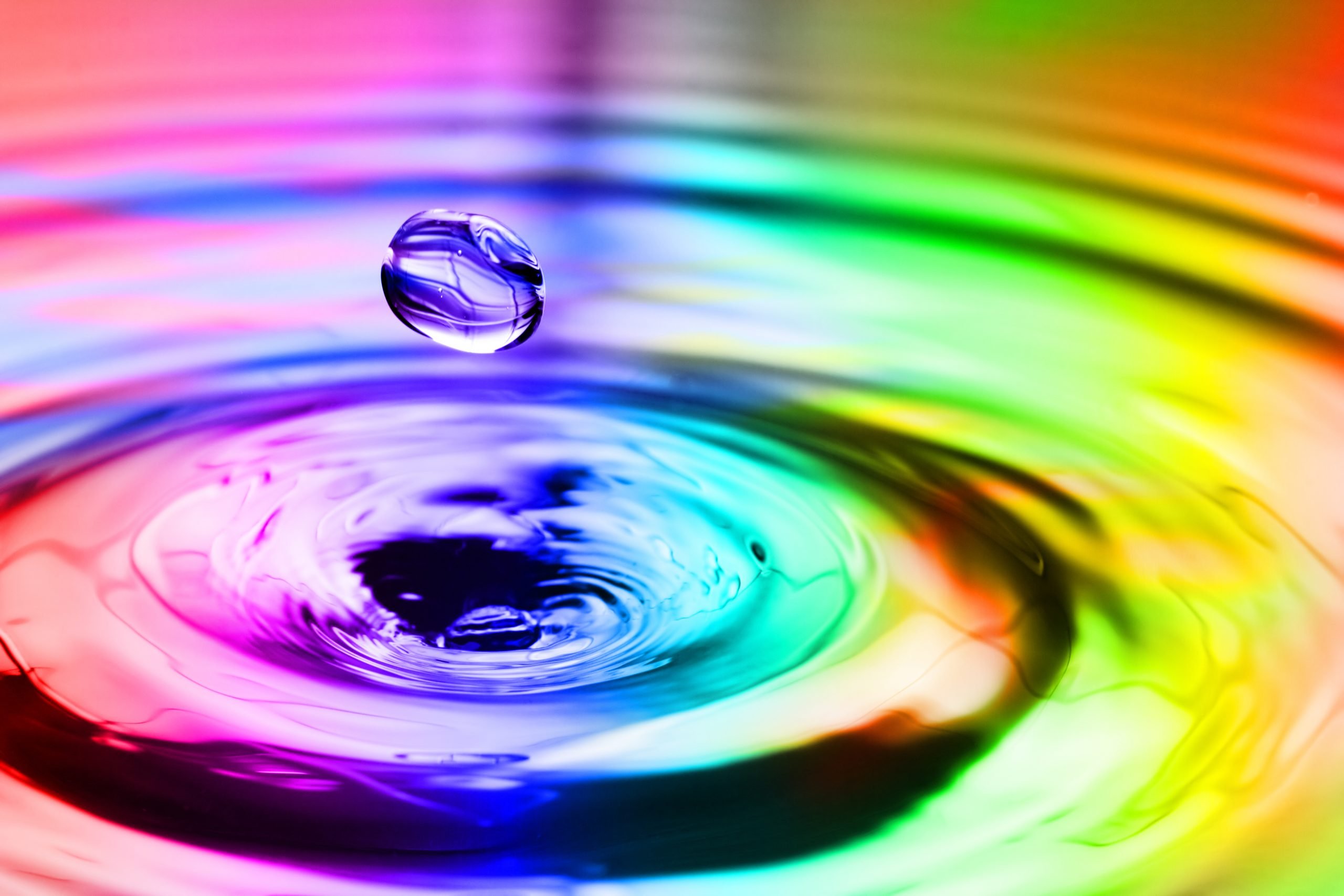 XRP continues to be one of the most disappointing and dormant altcoins in the cryptocurrency market, three years running. The recent Bitcoin rally has caused the altcoin to fall to new lows on the XRPBTC pair, which analysts claimed could cause its army of supporters to “admit defeat.”

Instead, Ripple themselves have decided to buy back XRP at a critical support level against Bitcoin. Is this a sign of the parent corporation essentially capitulating itself, injecting capital so that crypto investors themselves don’t finally wave the white flag?

All throughout the bear market, Ripple executives added salt to the wound of pained XRP investors, by selling down each rally. Even former Ripple executives have a sizable supply they regularly dump at investor’s expense.

It became so frequent, it started to tick off the community and the company’s leadership had to reel it in. Now the trend has reversed fully, and Ripple is buying back XRP even when they already own the lion’s share of the total supply.

Ripple revealed in a new report that it has purchased some $46 million worth of XRP tokens in the third quarter of 2020. The company claims that it was done to support “healthy markets” and that the buybacks could continue to support the brand’s new Line of Credit initiative.

But when the purchase was announced in correlation to the XRPBTC price chart, can’t just be a simple coincidence.

As the chart above reveals, Ripple’s buyback in Q3 perhaps lifted XRP against Bitcoin slightly. When the tides turned back in favor of Bitcoin while the cryptocurrency charged to $16,000 this month, XRP only collapsed further to new bear market lows.

Interestingly, Ripple has chosen to reveal its buyback program the moment the XRPBTC price chart reaches a critical support level.

This area happens to be a do or die zone for XRP against Bitcoin, and if it can’t hold, could suffer a further decline where the “XRP army” finally “admits defeat.”

Ripple’s giving in and buying back XRP tokens could be a last ditched effort to save face with crypto investors before Bitcoin’s rally cannibalizes whatever capital is left.

If it works, however, it could kick off an extended uptrend in XRP finally, and reverse the negative sentiment associated with Ripple done during the bear market.