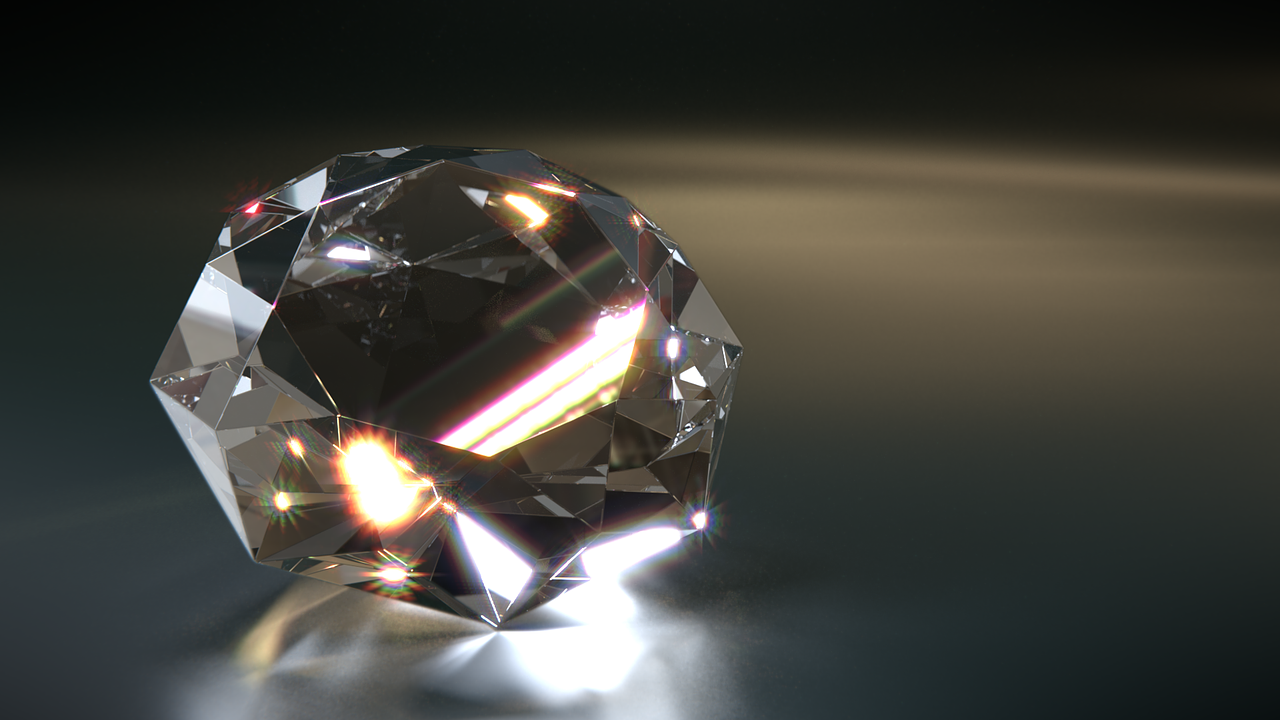 Bitcoin and XRP have both made strong recoveries since their epic plunge last month amidst the Coronavirus panic selloff that rocked the stock market. The V-shape bottom and previous top have potentially formed an ultra-rare diamond bottom pattern across the two crypto assets.

Bitcoin price grew from $6,800 to over $10,000, and XRP rose from under 20 cents to over 34 cents, before panic over the coming recession spiraled out of control, and caused nearly every major financial asset to crash as a result.

Related Reading | $5,000 is the Next Logical Target For Bitcoin, Cloud Indicates

Both have since made strong recoveries, reaching levels closer to the start of the year, before the economic meltdown and pandemic-related lockdowns first began.

The price action has resulted in an ultra-rare pattern forming on the USD trading pair across both crypto assets – BTC and Ripple.

The ultra-rare pattern spotted on BTCUSD and XRPUSD price charts is named after the equally rare precious gemstone that the pattern is shaped like.

Diamonds are forever, a girl’s best friend, and more – but it’s also a make it or break it neutral pattern on financial assets, that has a 50/50 chance of breaking in either direction. Despite the uncertainty over the direction of the formation breakout, these diamond-shaped formations are typically found at the top or bottom of trends.

During diamond bottom patterns, according to chart pattern expert Thomas Bulkowski, typically volume is declining, and one side is slightly sloping upward. The volume profile matches, however, the diamonds are perfectly symmetrical.

The pattern, if confirmed with an upward breakout with volume, would take Bitcoin price to $11,700 and XRP price to over 37 cents per token, setting a new 2020 high for the long-underperforming altcoin.

Such a move would set a higher low and higher high on longer timeframes, an incredibly bullish signal for Bitcoin and the rest of the cryptocurrency market ahead of the upcoming BTC halving, and following such an epic collapse last month.

A strong recovery here could prove that the bear market has ended on cryptocurrencies and their hard-coded digital scarcity will soon shine during an era of inflation, driven by Federal easing and constant money printing to prevent further economic crisis.