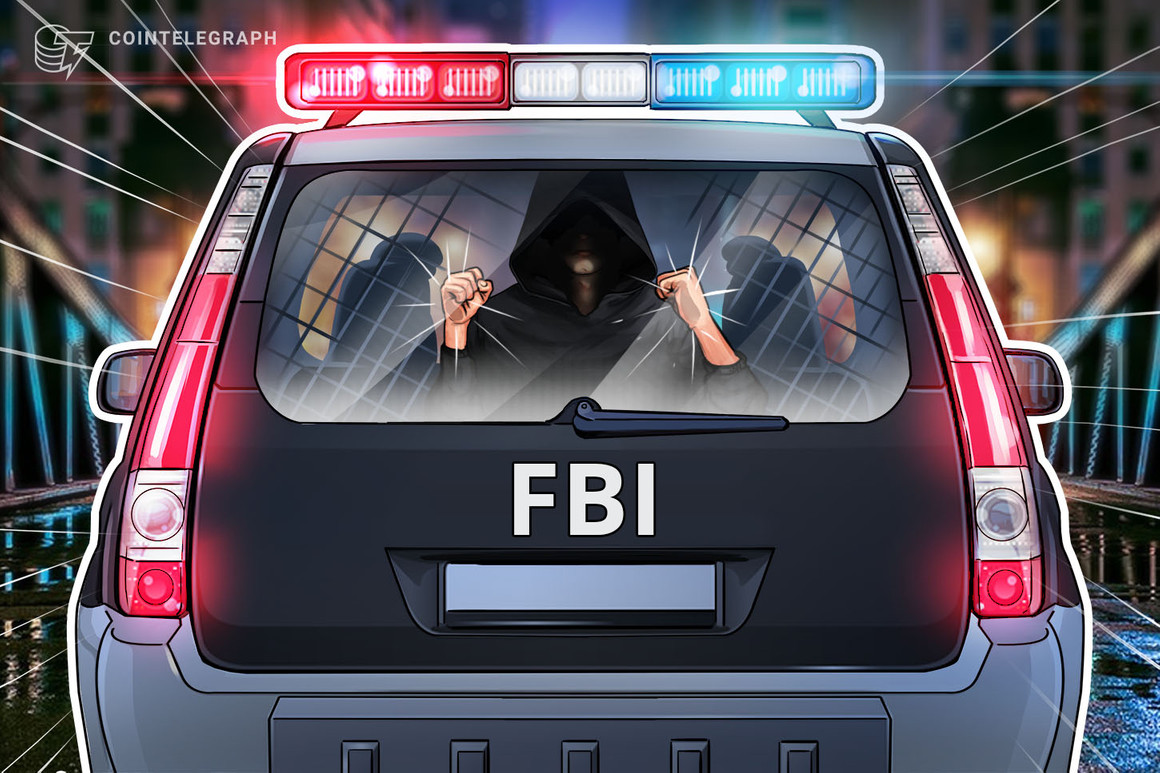 U.S. criminal authorities have brought criminal charges against a crypto trader who they say defrauded investors out of over $5 million.

The Department of Justice announced on Tuesday that it had arrested Jeremy Spence. Between 2017 and 2019, the 24-year-old Spence operated a crypto investment scheme under the name of “Coin Signals,” primarily via Twitter and Discord.

“As alleged, Jeremy Spence misrepresented the success of his investment platform in order to entice people to send money his way. Because his trading was less than profitable and significantly less successful than he represented to investors, he used money from new investors to pay off others in order to keep his plan moving — a typical marker of a Ponzi scheme.

The criminal complaint unveiled alongside the announcement further explained that Spence had claimed to be conducting highly lucrative trades via crypto exchange BitMex, whose leadership was arrested in October on charges of facilitating money laundering. The FBI alleges that Spence deceived investors with claims of using BitMex’s perpetual contracts to achieve high rates of return.

In November 2018, while Spence was falsifying evidence of roughly 1,000 BTC in his fund, it never exceeded 11 BTC, the authorities say. Spence faces 10 years for commodities fraud and 20 years for wire fraud.

Though these are criminal charges from the DoJ, the announcement thanks the Commodity Futures Trading Commission for its help with the investigation. In recent years, the CFTC has been working to scale up its ability to identify unregistered or illegal investment schemes based on crypto derivatives. That has largely depended on new analytics platforms that can sift through parts of the web that traditional CFTC investigators are still trying to familiarize themselves with.