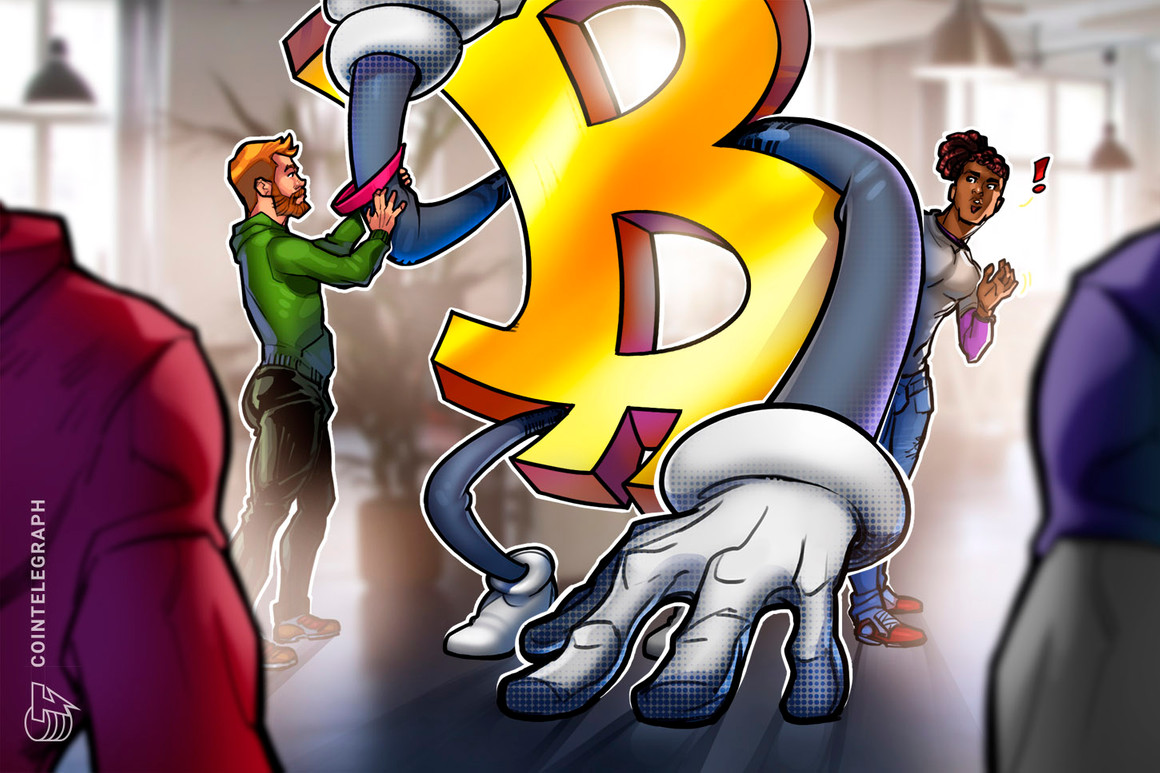 Technology researcher Kevin Rooke has been tracking the Bitcoin (BTC) holdings of public companies throughout the past two years. According to Rooke, public firms now hold over $3.6 billion worth of BTC.

Today, MicroStrategy is the biggest Bitcoin holder with 70,784 BTC with GalaxyDigital Holdings a distant second with over 16,400 BTC. Square Inc., meanwhile, is the largest company by market cap among public company holders by with roughly 4,700 BTC.

Why is institutional demand for bitcoin surging?

In a year, public companies alone accumulated around 85,000 BTC, which is equivalent to $2.67 billion.

This trend is indicative of the rapidly growing institutional demand for Bitcoin, as portrayed by the surging trading activity on Grayscale and CME.

Grayscale’s products and the CME Bitcoin futures market both primarily cater to institutions, and they have seen a massive uptick in volume since mid-2020.

Institutions are growing their exposure to Bitcoin because of the expectations that BTC would eventually evolve into an established alternative to gold.

Amid rising inflation and liquidity injections from central banks, investors and corporations are seeking ways to hedge their holdings and portfolios. Winklevoss said:

“Inflation robs you of your life’s work. The Argentine peso has lost 50% of its value against USD in the past 3 years. And that’s saying a lot given the current state of the U.S. dollar. No wonder search interest in #Bitcoin is going through the roof.”

If the Biden administration aggressively introduces more stimulus and efforts to ease financial conditions, it would likely create a more favorable environment for Bitcoin and gold to rally.

What analysts expect in BTC in the near term

In the foreseeable future, despite the compelling macro environment, analysts are slightly cautious.

Still, in the bigger picture, macro analysts say that they lean towards the bullish scenario for Bitcoin. Alex Krüger, an economist and Bitcoin trader, said:

“$BTC is stuck in a range within a range: 29K-35K. It can break either way. The key reason I lean bullish is interest rates. Exuberance has rinsed off the system dramatically, as relected in falling rates. This is a bull market, and traders are now bearish. That’s bullish.”

There are also expectations that more institutions would accumulate Bitcoin in the coming weeks, due to brightening market sentiment.

On top of this, the derivatives market has reset, with the futures market becoming less crowded. The trader further noted:

“Funding is either flat or negative. Perpetuals are trading below spot. The perp-spot basis has not been negative for this long since pre Nov elections, And the annualized quarterly basis has dropped from 25%-28% a week ago to 7-10% now. All sings of a healthy cool-down.”

BTC price holds $16K as analyst says Bitcoin fundamentals ‘unchanged’
Bank of Japan to Launch Digital Yen Pilot Program Next Year
Will Bitcoin hit $110K in 2023? 3 reasons to be bullish on BTC now
Bitpanda secures crypto licence in Germany, claims to be the first “European retail” crypto investment platform to do so
Ether tests $1,200 but bears better positioned for $1.13B options expiry on Nov. 25