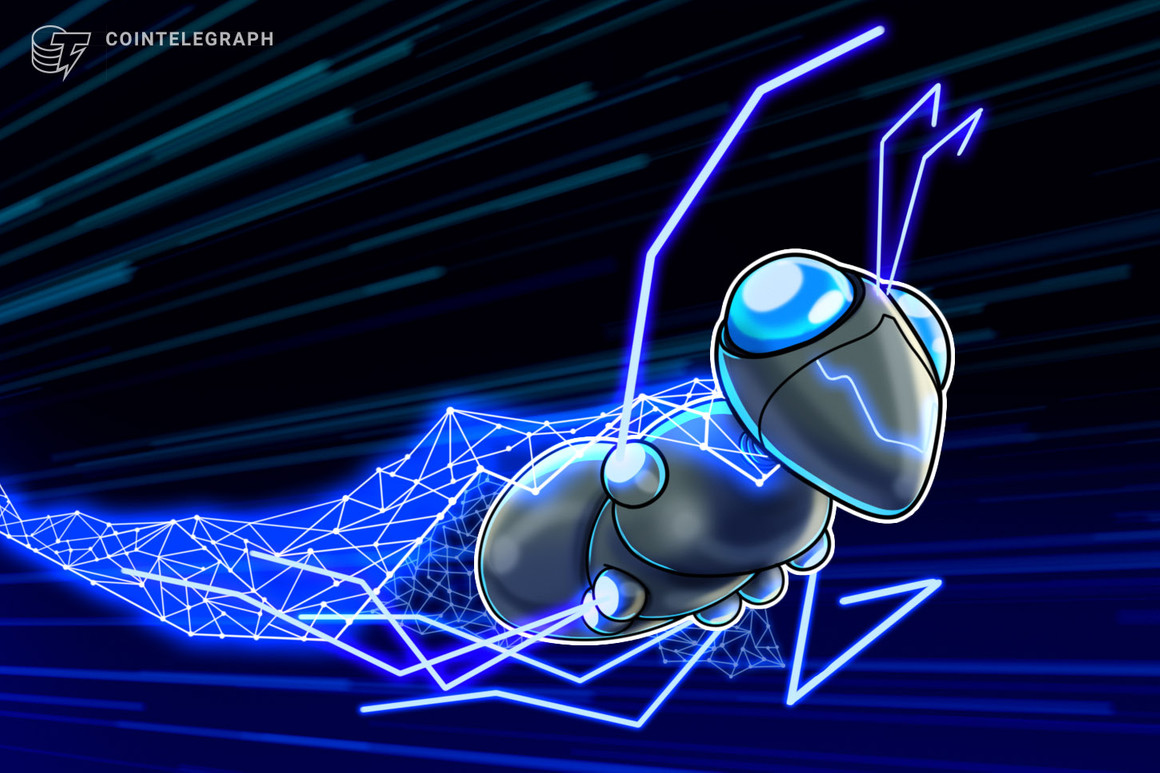 It is a useful exercise for those of us working in tech to cast our minds back to the dot-com boom and bust of the late 1990s. There is a lot that can be learned from that time. The period was crucial for the United States and the global economy and a defining moment for the tech sector. It is helpful to consider those helter-skelter days when assessing the current crypto ecosystem.

Most people will rightly point to the glut of Super Bowl ads coming in at over $2 million each or the initial public offerings that rose more than 1,000% on opening day as the defining memories of the time, and they would be right. It was a time of frenzied excitement, where the fundamentals of technology and business models were often disregarded by sky-high growth projections. But this excitement only arose because technology unlocked a new approach to doing business. Well-run companies built on network effects survived the crash and continued to grow and create enormous value. In 2000, three of the top five listed companies in the U.S. were tech stocks — now it is all five.

Even the Super Bowl ads that we like to ridicule were associated with business models that have since led to the formation of great companies — trading stocks and recruiting staff online are big industries. Digitizing these functions and other similar ones led to extremely successful companies, but this value was only realized in the subsequent decades as digital infrastructure was rolled out internationally and digital literacy improved. These first movers could have achieved far more if they had concentrated on building effective businesses based on long term vision and solid unit economics. Instead, they are notorious for being swept up by hype bubbles and being swayed by large valuations inflated by immature investors.

Fintech and the crypto space

Something similar can be witnessed in the fintech and crypto space. This story also involves a crash, as the 2008 financial crisis and the collapse of Lehman Brothers led to a crowd of young, bright finance professionals suddenly looking for work. Nascent fintech startups absorbed the talent, creating a fintech boom in clusters within financial capitals, including New York and London. Technologists and mathematicians reimagined finance at an abstract level, recruiting financial “masters of the universe” to complete the vision and build companies.

The combined talent from these two groups, coupled with the experience of two crashes in a decade and a half, led the fintech industry to take a pragmatic approach to growing companies and building products. Because investors had cooled on tech, fintech entrepreneurs had to focus relentlessly on product/market fit to grow their startups, iterating repeatedly when building new financial products and markets from first principles. This led to the creation of a stable ecosystem where valuations were grounded in reality, rather than charismatic founders and fantasies of growth.

The other financial milestone of 2008 that history books will recognize was the creation of Bitcoin (BTC). When the pseudonymous Satoshi Nakamoto released the Bitcoin white paper in October of that year, she, he or they looked past the wreckage of the financial system and imagined a new one based on blockchain technology. This store of value based on memory and removed from a central authority was intellectually elegant and came at a crucial juncture of technological development and financial instability. Many thought the stage was set for Bitcoin to take over the world.

But there was a problem. Where some of us saw an asset class with tremendous social value, far more saw nothing more than an asset going up in price, and others saw a Ponzi scheme. Satoshi built an amazing system, but its true value had yet to be realized.

We know what happened next. Bitcoin became a speculative asset that then surged in value in 2017, leading to behavior eerily similar to the Super Bowl ad blitz with Bitcoin mortgages andblockchain iced tea. Then the price cratered and ushered in the crypto winter. Just like the viable ideas of the dot-com craze, a fundamentally strong idea was lost to poor communication, scarce infrastructure and a lack of product/market fit.

Like we saw in the broader tech ecosystem, things change over time. Today we have a vast range of products, functions and currencies built on blockchain technology, built to last during the crypto winter, like the fintech companies of the last decade. This is backed by a sophisticated class of investors who are providing clear-eyed valuation to the blockchain. Wide-scale quantitative easing and fluctuating fiat currencies due to the COVID-19 pandemic are showcasing the true value of the blockchain. Its time has come.

The global financial system as a whole is a demonstration of an apt product/market fit for blockchain. Bitcoin’s hype exceeded reality, harming the sector’s reputation for several years. However, we now have the infrastructure, expertise and demand to meet the technology’s potential. The key to reaching maturation will be to realize the social value of blockchain — how it empowers people — rather than solely viewing it as a financial instrument.

Andrew Kessler is the chief technology officer and a co-founder of Zenotta. Andrew is a tech entrepreneur and cryptographic generalist. He won first prize at the IDC Inventors Garage, was a finalist in the GAP Innovation Competition, a finalist in Seed Stars, and a TIA grant holder. Zug-based Kessler is a serial entrepreneur who worked on an N-doped diamond-based semiconductor startup and founded several additional startups focused on biometrics, logistics and human identity. Andrew has a background in chemistry and biochemistry and has a strong knowledge base in cryptography.