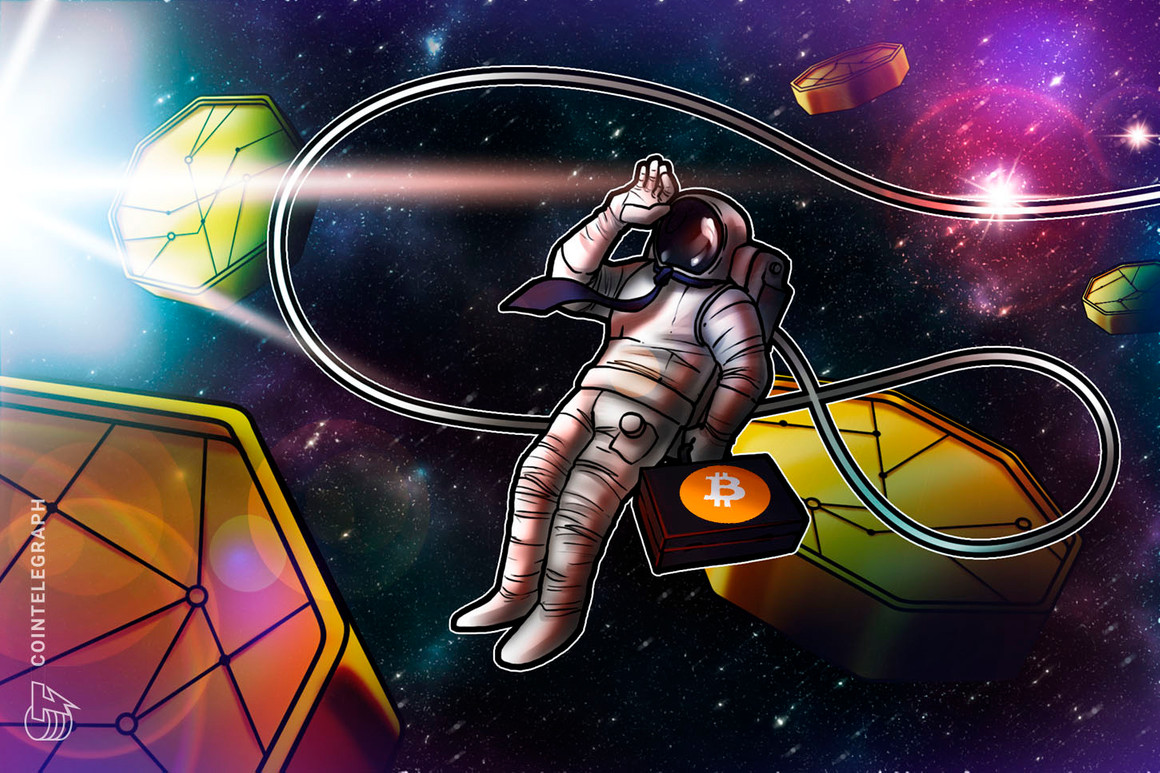 The sudden rise of stocks like GameStop (GME) have shined a positive light on Bitcoin (BTC), as more retail investors look to “rail against” the financial status quo, according to Bitfinex CTO Paolo Ardoino.

Bitcoin’s price peaked north of $38,500 on Friday, just as U.S. stocks concluded their worst week of trading since October. The divergence between BTC and stocks was partly due to a massive short squeeze of institutional investors by a Reddit group called r/WallStreetBets. The Reddit buying frenzy was centered around GameStop, the video game and consumer electronics retailer.

Paolo Ardoino believes the GameStop saga is only the beginning of a mass revolt against the financial status quo and that Bitcoin stands to benefit significantly from this narrative.

“Bitcoin is ascendant again as the GameStop issue takes center stage,” Ardoino tells Cointelegraph. “As advocates for retail investors rail against the current structure and practices of financial markets, it is important to note that much of the work being done in the blockchain space has been inspired by these barriers.”

“Removing obstacles to normal, everyday working people that are building and seeking wealth growing opportunities has always been part of the ethos of crypto.”

The retail crowd was dealt a significant blow last week after Robinhood – a trading platform that supposedly empowers the little guy – suspended trading of GME and other stocks over fears of extreme volatility. A class-action lawsuit was filed against Robinhood shortly thereafter.

Ardoino isn’t the only one who thinks Bitcoin will benefit from the GME short squeeze. Anthony Scaramucci, the founder of billion-dollar hedge fund SkyBridge Capital, believes GME is “more proof of concept that Bitcoin is going to work.”

Meanwhile, Galaxy Digital’s Mike Novogratz called the GME melt-up a “giant endorsement of DeFi,” or decentralized finance, which represents one of the largest use cases for blockchain technology.