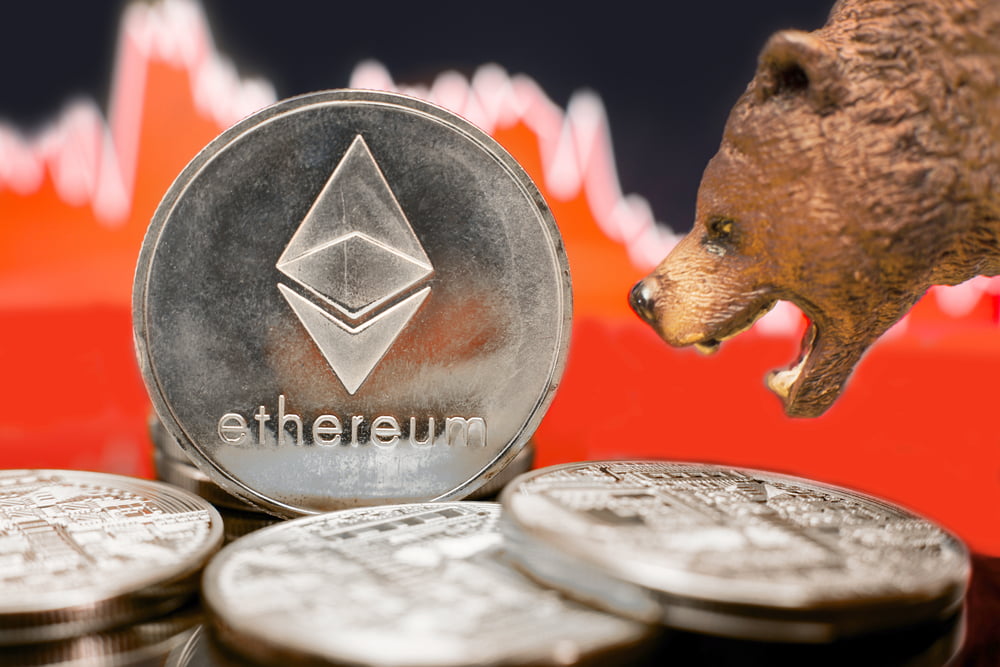 Ethereum rose on Tuesday, partially because of its positive correlation with Bitcoin, the top cryptocurrency that also notched gains, and partially because the Chicago Mercantile Exchange will offer Ethereum Futures effectively from February 8, 2021.

Trades flocked into the second-largest cryptocurrency during the early European session, pushing its prices against the US dollar up by 6.07 percent to a week-to-date high of $1,458. That is just $19 shy of its recently-established record level.

Meanwhile, the analyst also noted a sequence of lower highs forming beneath the horizontal resistance, presenting it as a super-bullish outlook for Ethereum.

Per the technical description, the breakout target of Ethereum’s Ascending Triangle chart stands over $2,000.

So it appears, the ETH/USD exchange rate rose in defiance of its falling volume and depreciating momentum. Technically, it risked slowing down the prevailing uptrend at one point in time, which may follow up with a deeper retracement downwards.

Meanwhile, a twisted version of the Descending Triangle pattern showed Ethereum trading inside a Falling Wedge structure. In retrospect, a Falling Wedge is a bearish reversal pattern that forms after an asset forms a sequence of higher highs and lower highs inside a contracting channel.

After or ahead of hitting the apex—the point where the two trendlines converge—the asset falls lower by as much as the Wedge’s maximum height. That puts ETH/USD at risk of plunging to mid-$1,000.

The bearish analogy somewhat matches the divergence, as discussed above. For now, it remains the only short-term technical barrier between Ethereum and a $2,000-valuation.

A correction could prompt ETH/USD to retest its 50-day simple moving average wave (blue) near $1,025—almost in line with the Wedge target. Bulls could find the level attractive enough to increase their spot long positions, causing a rebound.

The ETH/USD exchange rate could then attempt a breakout move towards its 20-day simple moving average (green) and continue moving upward should the fundamentals agree.

Ryan Selkis of Messari brings one bullish catalyst to the forefront.

As per the researcher, Ethereum could attain more adoption from mainstream traders and investors after the recent WallStreetFrenzy fiasco. In retrospect, trading platform Robinhood had halted the trading of heavily-shorted stocks after an army of individual daytraders started making bullish bets on them.

“Buy DeFi assets to boost liquidity, additional investment in better financial infrastructure, and potentially to make a lot of money, but also to tell your brokerage, lender, or asset manager to f*ck off,” he added.