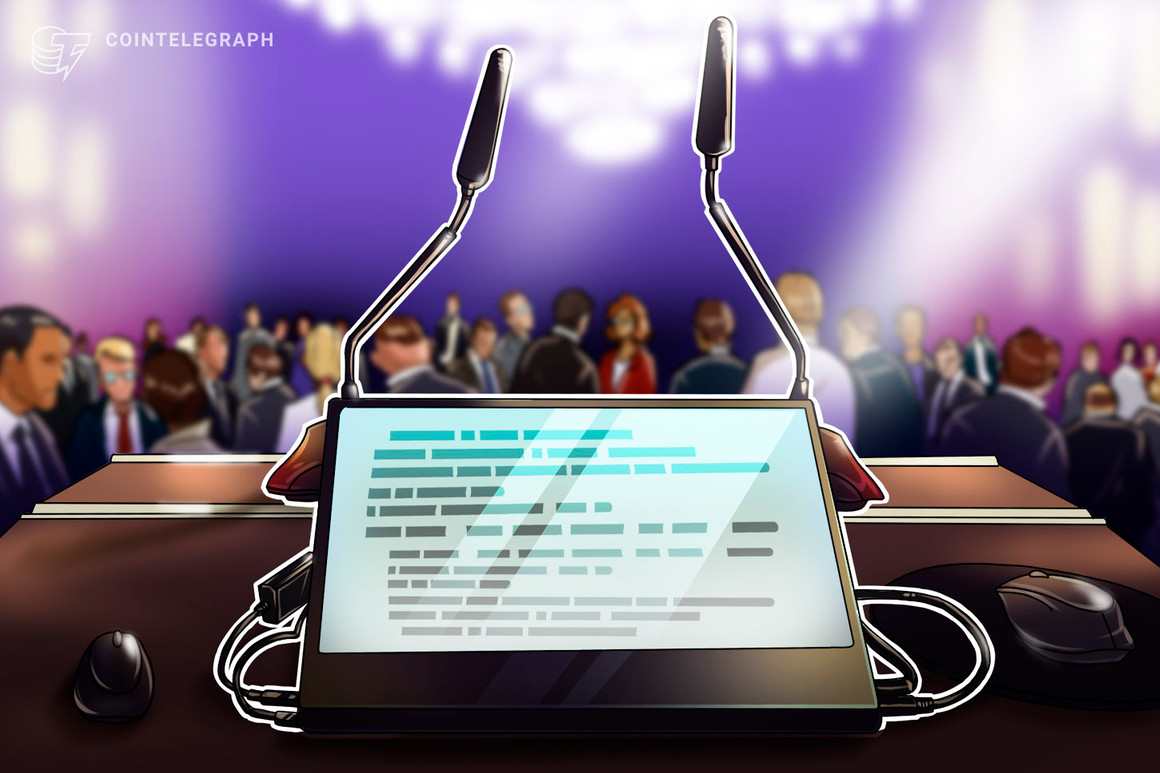 Robinhood CEO Vlad Tenev will reportedly testify before the United States House Financial Services Committee over the firm’s role in the volatile trading of GameStop and other volatile stocks.

According to a report by the American political publication Politico, Tenev is expected to participate in a virtual hearing headed by Representative Maxine Waters (D-Calif.) on Feb. 18. Politico’s report cited anonymous people familiar with the matter.

“I am concerned about whether or not Robinhood restricted the trading because there was collusion between Robinhood and some of the hedge funds that were involved with this,” Waters reportedly said.

The announcement did not specify what witnesses will participate in the hearing. Robinhood has not officially announced Tenev’s participation so far. The firm did not immediately respond to Cointelegraph’s request for comment.

As previously reported, some U.S. regulators have already drawn attention to Robinhood’s handling the GameStop short squeeze. On Jan. 29, the U.S. Securities and Exchange Commission hinted that it was looking at Robinhood’s issues with GameStop, expressing concern over “extreme price volatility of certain stocks’ trading prices.”

Robinhood’s GameStop saga started on Jan. 28 when the company suspended buying for GameStop stock and other shares that were allegedly pumped through the r/Wallstreetbets Reddit community. Robinhood subsequently restricted trading for as many as 50 stocks on Friday before narrowing the restrictions to eight stocks on Feb. 8. Still, Robinhood users are limited to just one GameStop share.

On Feb. 1, Robinhood’s Tenev discussed the firm’s move to restrict trading with Elon Musk on the audio chat app Clubhouse. Tenev reportedly said that the decision about restrictions was made by a clearinghouse and was based on the capital requirements. He also denied allegations that trading firm Citadel Securities — the largest market maker in options in the U.S. — had pushed the firm to impose the limits.