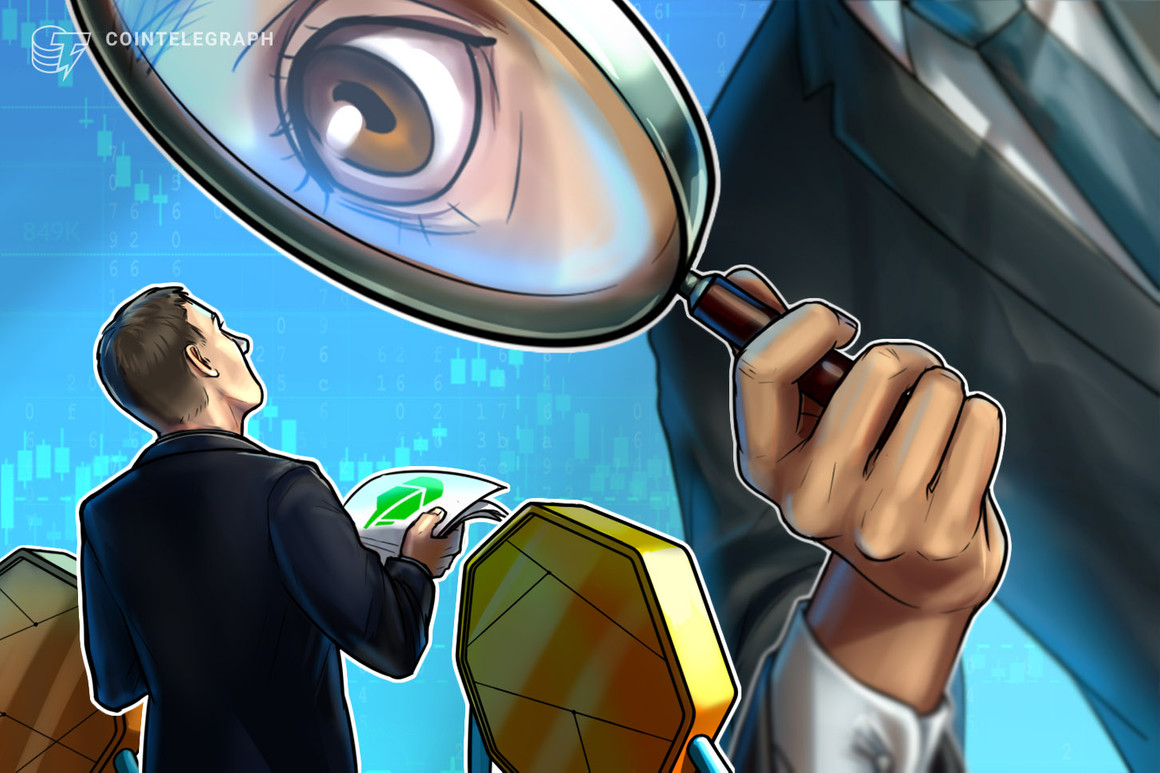 Per a Feb. 2 report from the Wall Street Journal, Treasury Secretary Janet Yellen is gathering the leadership of the Securities and Exchange Commission, the Commodity Futures Trading Commission, and the Federal Reserve, possibly as soon as Thursday.

The SEC already announced that it was looking into recent market manipulation. The inclusion of the CFTC and the Fed suggest that the conversation is going to extend far beyond Robinhood, Reddit and GameStop.

Aside from the spillover effect of that same market volatility into commodities like silver, there is a broader question of the role of social media. Given that the spread of foreign disinformation via social media has been a central concern for national security for several years, there is no question that the ability of social media movements to affect markets is more concerning to regulators than just the fate of Melvin Capital.

At the same time, the SEC and legislators alike indicated great displeasure with the behavior of markets themselves, including the role of Robinhood, which shut off GME buying at a critical point last week.

Speaking with Cointelegraph, Ridgway Barker, chair of corporate finance at law firm Withers, noted that Robinhood was in a bind as a broker.

“I could see a world where we have tokenized securities and it doesn’t go through a gatekeeper like a broker,” said Barker. “Robinhood really didn’t have a choice except to limit trading. But if you weren’t going through a broker, if you were going trader to trader, you would avoid some of those systemic issues.”

The Treasury had not responded to a request for comment as of publication time.

Rumor has it that Dogecoin could shift to proof-of-stake — What does that mean for miners?
US lawmakers renew request for answers from Silvergate on FTX: Report
XRP Lawyer Scores Crucial Victory For Ripple And Crypto
Ethereum (ETH) price is aiming for $1,800 in February — Here is why
UK regulator investigates charity linked to FTX