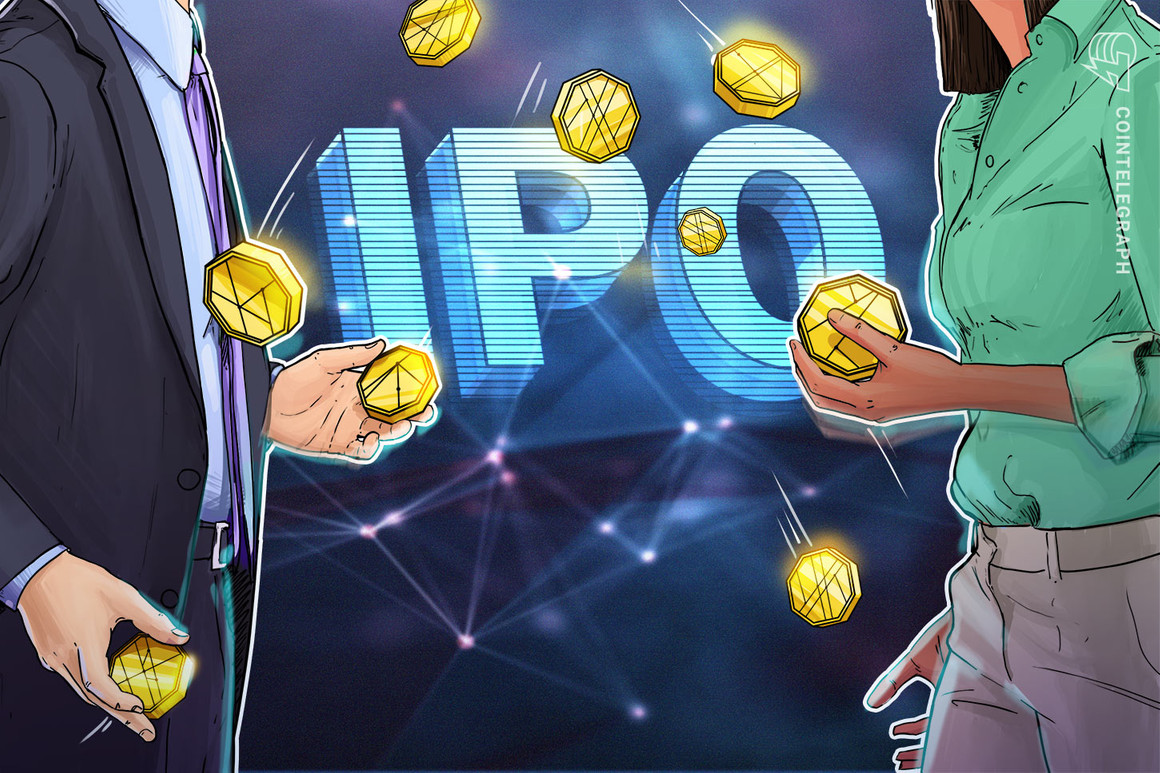 Speaking alongside SEC commissioner Hester Peirce during BlockFi and Real Vision’s “Bitcoin in the Real World” event on Feb. 5, Long speculated the IPO of the United States’ leading crypto exchange is likely to “force” the SEC’s hand to establish a precedent for many outstanding regulatory issues key to the digital asset sector.

Long emphasized the SEC will examine Coinbase’s prospectus with a “fine-tooth comb,” stating:

“What the world is going to look at when that prospectus goes effective, is that everything that in it is OK with the SEC.”

Noting the recent delistings of Ripple’s XRP token from dozens of exchanges after the SEC alleged it was an unlicensed security offering, Long asserts the IPO will compel the SEC to make firm rulings regarding any other tokens it suspects of being securities that are currently trading on Coinbase:

“To the extent that there are securities that haven’t been deemed securities yet, but they actually are, and they’re trading on the Coinbase platform […] I think that the IPO does sort of force the issue.”

Despite positing that the crypto community will be receiving greater clarity on key issues due to Coinbase’s IPO, Long emphasized that, “It’s not going to be necessarily as black and white as we all hope, but we will get a lot more clarity.”

Following years of speculation across the crypto community, Coinbase revealed plans to go public during the first quarter of this year in December after filing a draft registration with the SEC.

Last week, Coinbase revealed it is seeking to conduct its public offering by direct listing rather than a typical IPO, allowing the firm’s shareholders to sell their stock directly to the public without lock-ups.