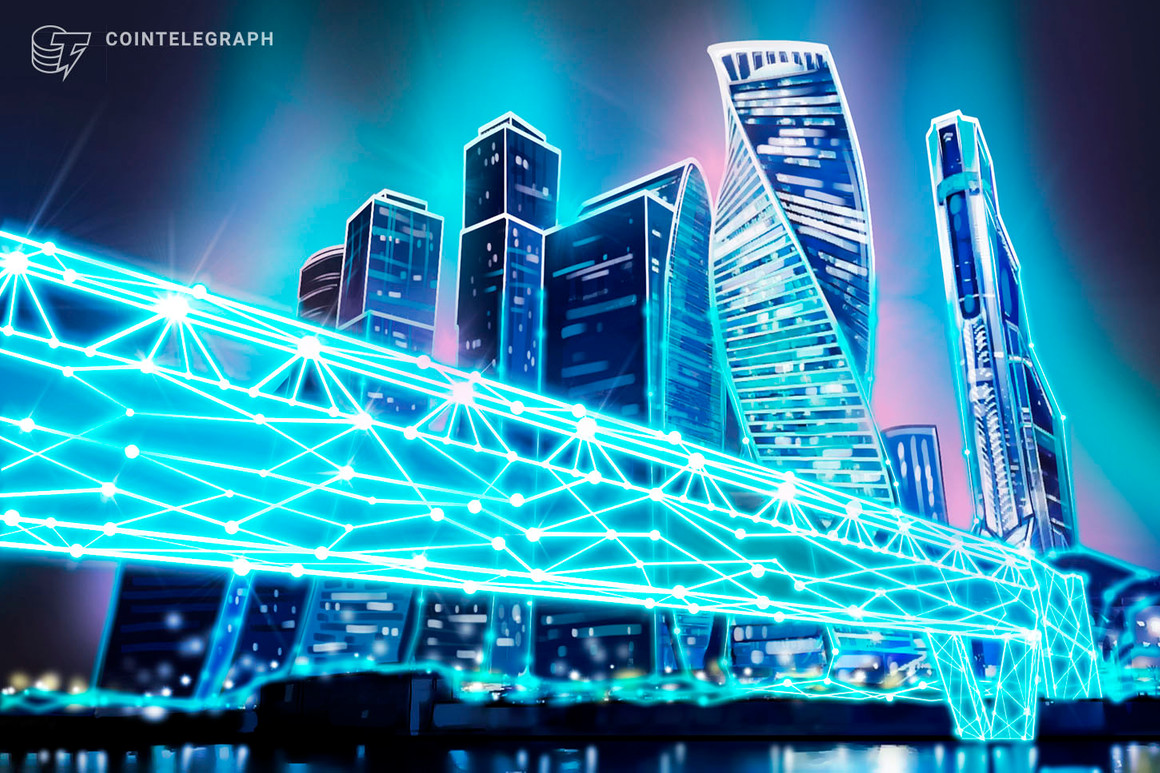 The main challenge companies face when testing and implementing innovative technologies is the need to amend existing legislation. Developing and testing new products based on distributed ledger technology requires special conditions that are often inconsistent with existing regulations.

The solution to this problem would be the introduction of a special “regulatory sandbox” regime. It means the creation of an ecosystem within which companies and state-owned enterprises can test their developments without legislative obstacles.

Federal law No. 258, “On Experimental Legal Regimes in the Field of Digital Innovation in the Russian Federation,” came into effect on Jan. 28. It allows new software to be tested to ensure that it is effective and useful, and then, on the basis of the results, to decide whether to change the current legislation to accommodate the innovation. Creating a “sandbox” in a certain limited area — e.g., within one city — will allow a certain number of companies to test their digital innovation products.

In addition to DLT, the list includes artificial intelligence, big data, robotics, quantum technologies and others. In doing so, companies will be able to comply with current legislation, with a number of exemptions necessary for them to fully test the new software. In the long term, sandboxes will be an impetus for the creation of new jobs, the emergence of new organizations, and the increased competitiveness of Russian companies in the international market.

The introduction of an experimental legal regime, or ELR, will be possible in the following areas: financial activity, trade, construction, provision of state and municipal services and implementation of state control (supervision) and municipal control, medicine, transport, agriculture, industry, etc. The term of the sandbox is limited to three years and may be extended for another year by decision of the Russian government. It also accepts applications from organizations proposing the introduction of a special legal regime.

Experts acknowledge that the creation of regulatory sandboxes will require an action plan coordinated with the regulator, and ELR participants will have to meet certain requirements. But the new federal law may result in a real opportunity for business representatives to work with innovations and new developments in the digital sphere under a special legal regime. The authorities, in turn, will assess the results and effectiveness of the experiment, deciding on the extension of the sandbox and the need for changes in legislation.

One of the areas where testing in the sandbox can bring notable positive results is the housing and utilities sector. The use of DLT will reduce paperwork, simplify the payment procedure and make billing more transparent. Users will be able to interact directly with suppliers of resources and will know exactly for which services their money has been spent.

According to data provided by the Russian Ministry of Economic Development, eight projects have already been selected in Russia to be included in the regulatory sandboxes. Among them are the initiatives of Mobile TeleSystems, one of the major Russian mobile operators, which include a “smart hotel” without staff, the possibility of biometric identification when signing contracts for services without a physical presence (by phone), driverless transport and telemedicine. Or it will be able to use CryptoVeche, a blockchain-based voting system, to hold public hearings remotely in St. Petersburg. Then public hearings of local authorities can be moved online, which in turn will make this process more accessible and transparent for residents. Other projects included the nonprofit Big Data Association, the Tomsk Region Administration and the Russian Foundation for Advanced Research Projects.

ELR is a mechanism for “testing,” and the keyword here is: “experimental.” This is why the projects are not large, and the spheres are not the most massive, but they are prospective.

In Russia, the central bank was one of the first to evaluate the prospects of creating sandboxes. In 2020, the first project — a blockchain platform for the issuance and circulation of digital rights — completed its pilot on the basis of the regulatory sandbox it created. The central bank provides opportunities for piloting innovative products in the financial sector; any interested organization can apply to participate in the sandbox.

Regulatory sandboxes are a tool that has been actively used in other countries for a while now. The first sandbox appeared in 2016 in the United Kingdom. It received more than 140 applications, of which 50 were approved by the regulator, and 41 companies successfully completed testing in 2017. However, statistics showed that the majority of applications were in the field of DLT and were presumably used to reduce the costs of existing financial products rather than to create new ones.

Sandboxes have been launched in other countries, and the United States, Australia, Singapore and Thailand have joined the list. As of November 2020, the number of countries is about 50, but some of them have significant differences in their approach to the creation of sandboxes. For example, the Singapore model is quite similar to the British model but involves stricter oversight by the regulator, the Monetary Authority of Singapore. In Australia, access to the sandbox is granted, among other things, to those companies that do not have a license to carry out a certain type of activity in which they plan to test innovations.

Massive global experience with regulatory sandboxes shows that testing new products under experimental legal regimes helps attract investment, as investors are more willing to invest in companies participating in sandboxes. It also allows the latter to set up internal processes and determine pricing and business models.

Other legislative initiatives for the digital economy

In addition to the enactment of federal law No. 258, a number of other bills regulating relationships in the field of digital assets and innovation have appeared in Russian legislation over the past few years. Thus, the federal law “On Amendments to Parts One, Two, and Article 1124 of Part Three of the Civil Code of the Russian Federation” introduced the concept of digital law and described the nature of transactions conducted through smart contracts and signed using electronic digital signatures. It excluded the concept of “digital money” and equated digital rights with property rights, which leads to the need for changes in tax legislation.

The federal law “On Digital Financial Assets, Digital Currency and Amendments to Certain Legislative Acts of the Russian Federation” consolidated the concepts of digital financial assets, or DFA, and digital currency and defined the rules for attracting investments by organizations and individual entrepreneurs by issuing digital rights. The federal law regulates the issuance, accounting and circulation of DFA, making it transparent and clear to all participants.

Maxim Rukinov is head of the Distributed Ledger Technologies Center at St. Petersburg State University. He has a law degree and a Ph.D. in economic sciences. Maxim specializes in investment portfolio management and financial analysis. His expertise is confirmed by the MIT Sloan School of Management. He has also authored scientific publications on economic security and the impact of sanctions on the Russian economy.