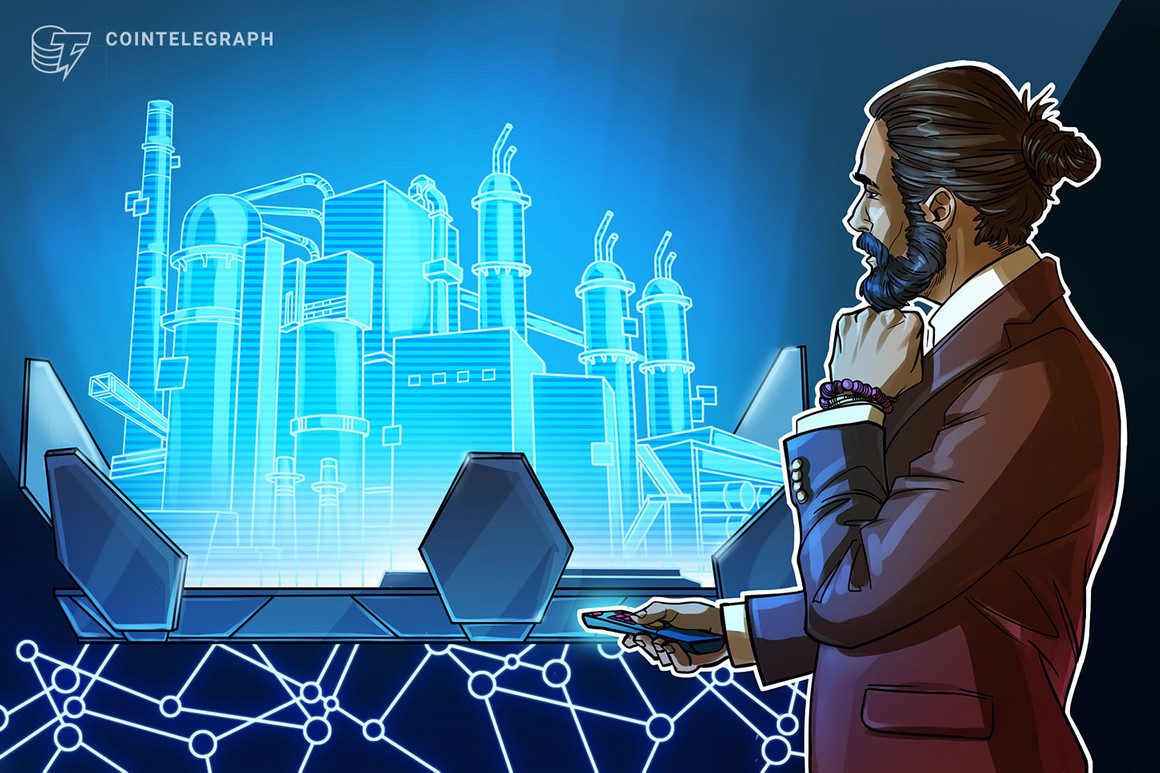 Theta (THETA) has launched ThetaSwap, the blockchain’s first decentralized exchange platform, according to an announcement issued on Friday.

ThetaSwap v1 users will reportedly be able to swap Theta-based TNT-20 tokens in much the same way as is the case for automated market maker services like Uniswap and SushiSwap for ERC-20 tokens on the Ethereum chain.

With the launch of ThetaSwap v1, the project says it is hopeful that users will become incentivized to interact with the TNT-20 token standard.

Apart from TNT-20 tokens and Theta Fuel (TFUEL) — the Theta blockchain “gas coin” — future upgrades to the DEX will also feature support for wrapped tokens. Theta also revealed that some stablecoin projects have also expressed their intention to create TNT-20 versions of their tokens for use on ThetaSwap.

According to the announcement, streamers need to use their Theta Chrome wallet extension to swap tokens on the DEX platform. Owners of the web version can also migrate to the Chrome extension using their seed phrases.

ThetaSwap follows on the heels of the mainnet upgrades back in December 2020. At the time, the project upscaled its network to include support for smart contract data. Theta launched its mainnet back in May 2020 and remains one of the surviving projects from the 2017–2018 crypto bubble period.

The ThetaSwap announcement also coincides with significant upward price action for the THETA token. According to data from Coin360, the 20th-ranked crypto by market capitalization is up about 17% in the last 24 hours.

Indeed, THETA enjoyed a positive price run in 2020, gaining almost 2,000% throughout the year.