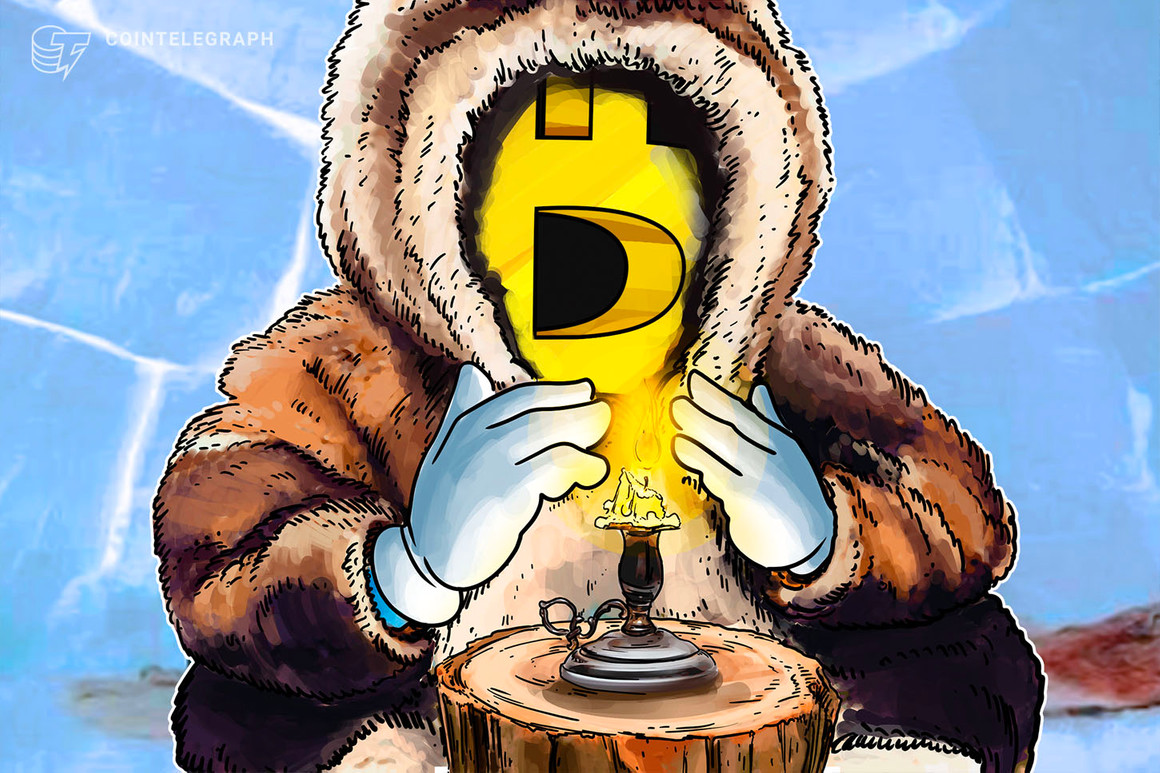 The administrator of dark.fail, a website providing verified links to darknet markets, claims that exchanges are unfairly closing accounts donating Bitcoin to the service after implementing a Chainalysis transaction flagging system.

The admin alleged in a tweet that two donors of Bitcoin to the website had their accounts blocked by exchanges that recently implemented Chainalysis’ new KYT — or Know Your Transaction — blockchain monitoring service.

WARNING: Two of my donors report that their exchanges blocked their accounts after they donated Bitcoin to me. I am a journalist! I do not commit crimes.

Last year I voiced strong opposition to blockchain analysis. My donation address was flagged in return. This is pure evil. https://t.co/EzZK7sa5Lg

The admin believes there is a connection between the account closures and its staunch and vocal criticism of Chainalysis, however the accounts may simply have been flagged automatically due to links to the darknet. While the site can be viewed as a gateway to the darknet, dark.fail’s Twitter bio classifies the account as an: “Anonymous journalist researching Tor: the uncensored internet.”

Dark.fail is a long standing critic of Chainalysis KYT flagging accounts as suspicious with no avenue for appeal. In Jan. 2020, the admin accused the blockchain analytics company of enabling the “theft” of customer funds that had been marked as suspicious by hidden KYT processes.

Privacy is a human right, violated constantly by opaque companies like Chainalysis. Can an individual check a Bitcoin address’ “cleanliness” according to their data? Nope, their blockchain surveillance is for governments and corporations only. Use privacy coins for fungibility.

One of dark.fail’s BTC donation addresses, listed on the website home page recently as Dec. 2, 2020, contains nearly 40 transactions. The BTC donation option has since been removed from the website, which now only accepts contributions in the form of privacy coin Monero.

Just in case your donation to a journalist is not something you want publicly visible in a blockchain: we have removed Bitcoin as a donation option.https://t.co/SKNIXlRoex is now Monero-only to protect our donors from blockchain misinterpretation/pseudo-analysis.

Chainalysis describes KYT as “an automated, real-time cryptocurrency transaction monitoring and compliance solution” which is used to detect patterns indicating “risky activity.” It is currently used by over 150 companies in 40 different countries. Chainalysis has also assisted government-led investigations in the past, helping to break up a notorious ransomware network last month.

While dark.fail’s status as an “anonymous journalist” is debatable, the report comes amid an atmosphere where journalist practices can be labeled as criminal activities. On Monday, a letter signed by the ACLU and other civil right defense groups called for the U.S. Department of Justice to drop charges against WikiLeaks founder Julian Assange, likening his indictment to “a grave threat to press freedom.”

In May 2019, one of the oldest websites about darknet related subjects, DeepDotWeb, was seized by law enforcement after its administrators were arrested on money laundering conspiracy charges. The two admins are suspected of taking millions in cryptocurrency kickbacks from darknet markets listed on their website.

According to stats provided by alexa.com, dark.fail is one of the most popular darknet market link providers on the internet, ranked #52,345 globally in terms of website traffic.

Cointelegraph has contacted Chainalysis for comment and will update this story with their response.