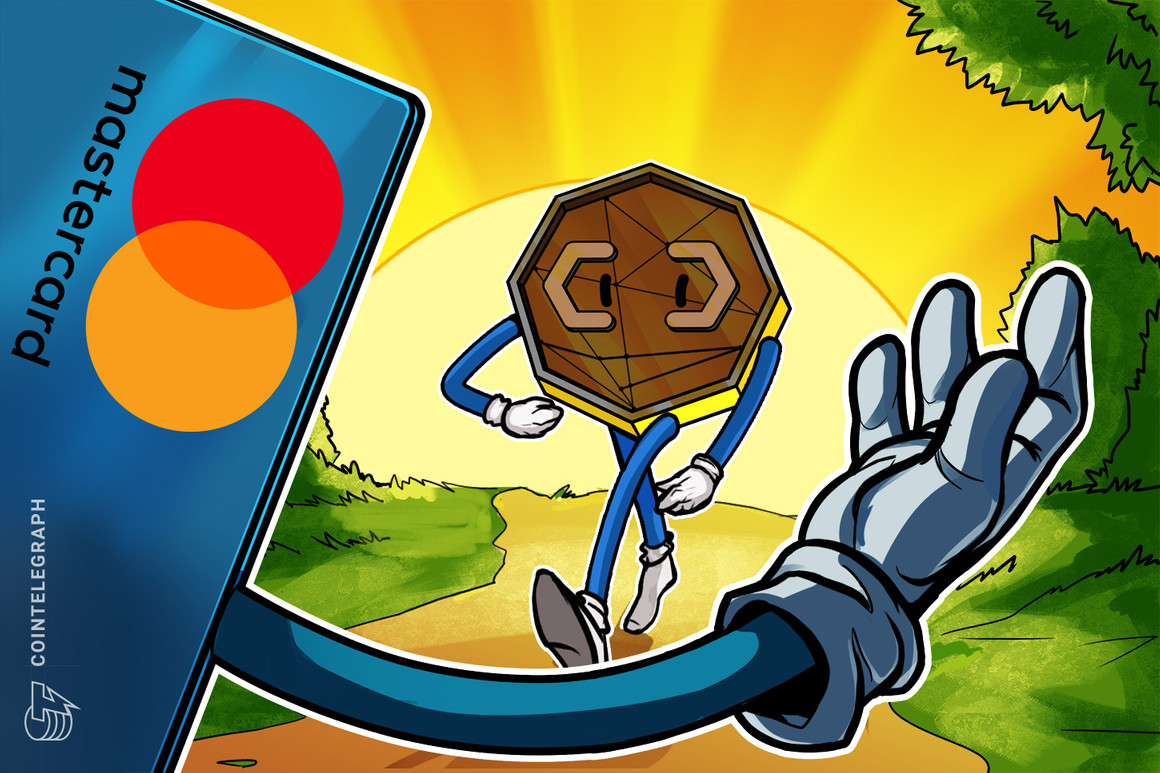 MasterCard has announced plans to support cryptocurrencies in 2021, paving the way for its nearly one billion users to spend digital assets at more than 30 million merchants.

The firm believes this may open merchants up to new customers and build loyalty with existing customers who are already migrating to digital assets over traditional fiat options.

“It’s about choice. MasterCard isn’t here to recommend you start using cryptocurrencies. But we are here to enable customers, merchants and businesses to move digital value”

While the global payments giant noted it is planning to support stablecoins due to their “reliability and security,” Mastercard declined to name any specific cryptocurrencies it will integrate.

However, Mastercard offered four core criteria by which it will be assessing prospective assets: robust consumer protections including consumer privacy and security, strict KYC compliance, adherence to local laws and regulations, and stability as a means of payment.

Last year, the firm released a “virtual sandbox” tool to demonstrate how a CBDC can be used to settle consumer purchases using MasterCard’s infrastructure.

MasterCard’s announcement also reported increasing demand for digital assets among its customers, noting that many users have been buying crypto assets with their MasterCards amid the current bull market.

“We are here to enable customers, merchants and businesses to move digital value — traditional or crypto — however they want. It should be your choice, it’s your money.”

The payments provider has engaged in crypto payments for some time now, partnering with Wirex and BitPay to create crypto cards, although no cryptocurrencies moved through MasterCard’s network.

MasterCard’s announcement is the latest of a series of institutional adoption of cryptocurrencies that have come in the last few weeks. This week Tesla announced a purchase of $1.5 billion Bitcoin from its cash reserve adding that it will soon accept Bitcoin payments for its cars.

Last week, PayPal doubled down on crypto announcing that it will offer crypto payments for its 26 million merchants after its limited crypto trading services “exceeded expectations.”

One week prior to this, Visa chairman and CEO Al Kelly reaffirmed its commitment to crypto payments and onramps during its Q1 earnings call.

Speculation on which other tech firms will be the next to enter the cryptocurrency rabbit-hole has also started emerging, with financial services provider RBC Capital Markets stating that Apple should follow in Tesla’s footsteps. RBC analyst Mitch Steves wrote to clients that developing a crypto exchange into the Apple Wallet would create a sizeable new market for growth.