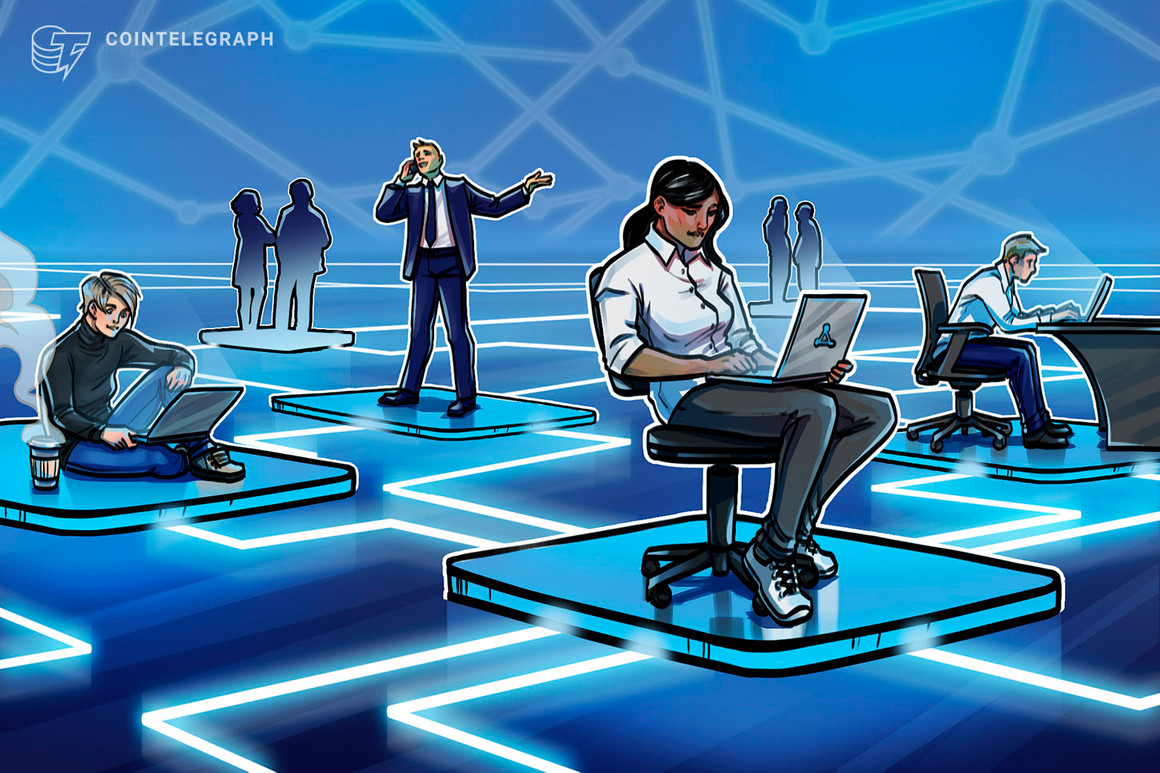 “As we continue our mission to create a tokenized world where all value can flow freely, 0x Labs intends to experiment with seed-funding a community treasury managed by a DAO,” reads the post. “To establish the DAO, 0x Labs will identify a set of bootstrap delegates that will shepherd the initial steps of governance decentralization.”

According to Theo Gonella, platform product manager at 0x Labs and the author of the “Introducing the 0x DAO” post, longtime community members shouldn’t be surprised by the move to initiate decentralization.

“We originally shared our vision around the protocol’s progressive decentralization in 2017, when we introduced ZRX, 0x’s governance token,” he said. “We have always envisioned that ZRX holders would one day be in full control of all aspects of the project – from managing the Community Treasury to driving protocol upgrades.”

The move comes during an especially productive period for the project. A v4 update to their mainnet led to a rally in price for the native ZRX token last month, and last week 0x Labs closed a $15 million fundraising round led by Pantera Capital. ZRX currently sits at $1.81, up over 300% on the month.

Governance isn’t taking a backseat to protocol development, however, as Gonella says fully open governance could be in place “by the end of the year.”

“Managing a community treasury is the natural first step. It will enable ZRX holders to get familiar with the governance system and fully experiment while still having some safe boundaries in place,” he said. “The next step is to expand the system’s reach to all aspects of the protocol, including upgrades that have just been made easier with the recent 0x v4 launch.”

In moving to establish a DAO structure, 0x joins an industry-wide effort towards decentralized governance.

Rival aggregator and AMM 1inch transitioned to DAO governance late last year, and today announced a second round of airdropped governance tokens in a novel vampire attack on Uniswap. Likewise, Balancer Labs recently opened up discussion on the AMM’s V2 yield farming plans to the community, part of a larger effort to better decentralize their governance through governance token distribution.

Gonella says that this was of community ownership overtaking DeFi is an exciting one:

“We are collectively walking into the uncharted territory of human coordination. The biggest collective challenge will be transitioning from “engaged” to “accountable” communities. With the incredible growth in public blockchain adoption and blossoming interest in open project governance, we are confident that 0x’s community will transition to a fully accountable one in the years to come.”