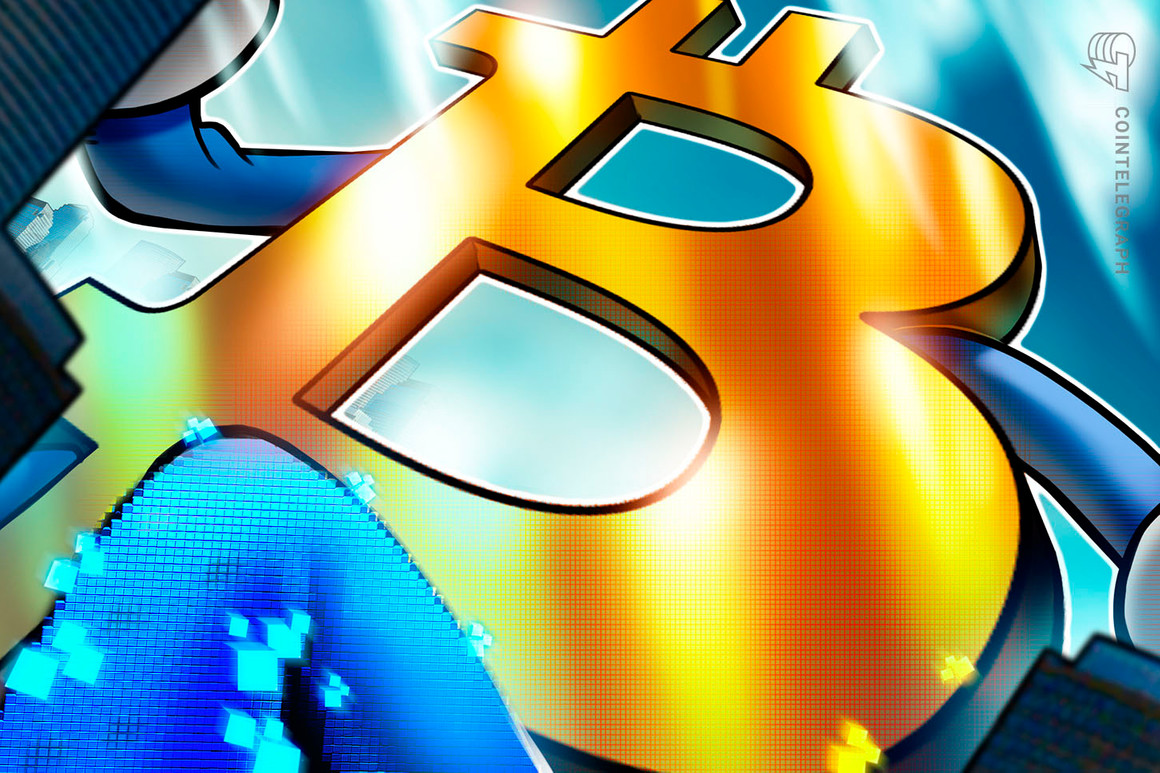 Twitter CEO Jack Dorsey has announced the creation of a blind Bitcoin (BTC) development trust worth 500 BTC ($23.7 million), along with rapper Jay-Z, for teams working on the project in India and Africa.

Dorsey revealed the creation of the trust on Feb. 12 while sending out a call for three board members to oversee the blind trust initially.

JAY-Z/@S_C_ and I are giving 500 BTC to a new endowment named ₿trust to fund #Bitcoin development, initially focused on teams in Africa & India. It‘ll be set up as a blind irrevocable trust, taking zero direction from us. We need 3 board members to start: https://t.co/L4mRBryMJe

Dubbed the ₿Trust, the application form for board members reveals the mission statement, “Make Bitcoin the internet’s currency.”

The Twitter CEO’s tweet appeared just hours after news broke concerning India’s alleged plans to completely ban the use of cryptocurrencies within its borders. The world’s second-most populated country could soon move to ban all crypto-assets, giving users a 3–6 month grace period to liquidate their holdings, according to an anonymous source who spoke to Bloomberg.

On Feb. 10, Jack Dorsey donated $1 million to the Washington D.C-based nonprofit organization Coin Center which also received a $2 million donation from asset management firm Grayscale. Dorsey’s ongoing infatuation with Bitcoin recently saw him set up a Bitcoin full-node from his Macbook, meaning he now has a hand in verifying the Bitcoin blockchain.