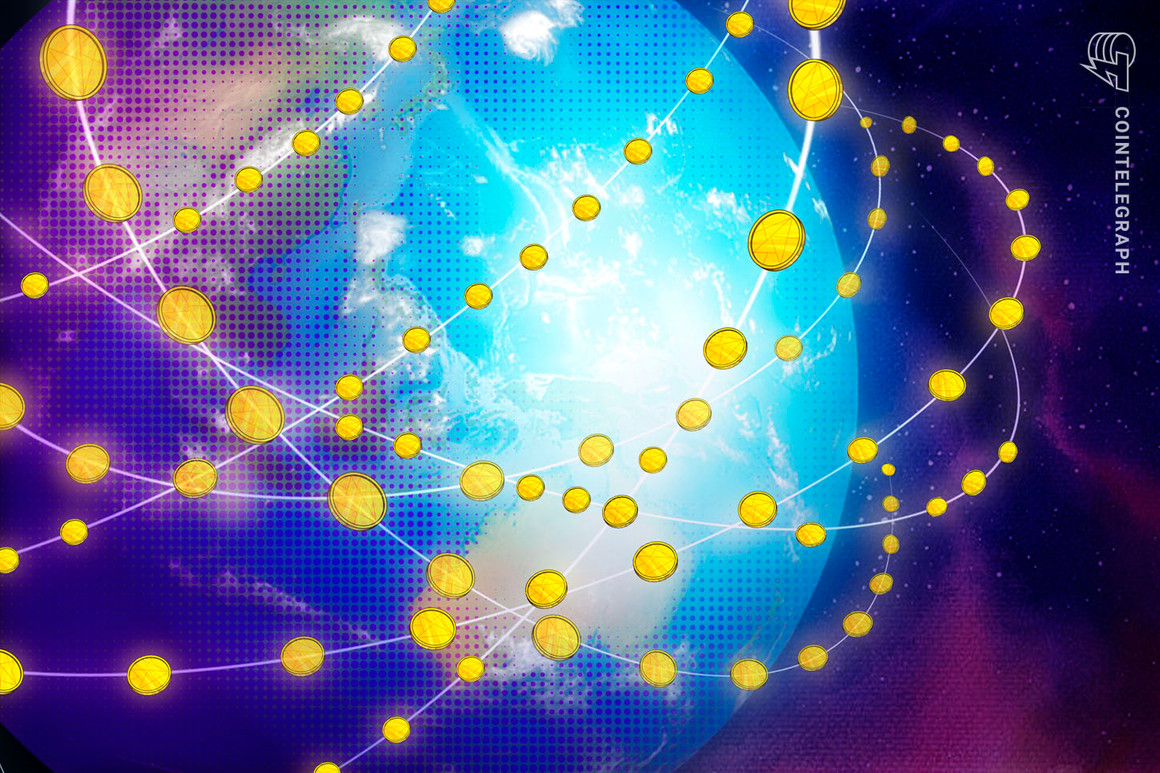 Cosmos (ATOM) price has increased 240% since the beginning of February as excitement builds for the approaching Stargate upgrade on Feb. 18 that will help connect all Cosmos-based chains together using Inter-Blockchain Communication (IBC).

Data from Cointelegraph Markets and TradingView shows that ATOM was trading at a price of $7.83 on Feb. 1 before a series of positive announcements, including the ability to stake ATOM on Binance, helped lift the token to a new all-time high of $26.68 on Feb. 16.

Stargate has been a much-anticipated upgrade for the Cosmos community as the introduction of IBC will enable the exchange of transactions of value and data across compatible chains.

Cosmos-based blockchains are currently siloed and unable to communicate or interact in a secure way. IBC is expected to help bring the separate chains together into the new Cosmos Network ecosystem.

Other features included in the upgrade are the Protobuf migration, which helps accelerate front-end development and improve overall blockchain performance, and state sync, which helps new nodes synchronize 200 times faster and participate in consensus in just minutes rather than days.

Excitement for Stargate’s release has been building for months while ATOM price traded flat. Price action began to pick up on Jan. 15 when it was announced that the Stargate launch, which was originally scheduled for Jan. 28, would be postponed until Feb. 18.

In the past few days meanwhile, VORTECS™ data from Cointelegraph Markets Pro began to detect a bullish outlook for ATOM, prior to the recent price rise.

The VORTECS™ score, exclusive to Cointelegraph, is an algorithmic comparison of historic and current market conditions derived from a combination of data points including market sentiment, trading volume, recent price movements, and Twitter activity.

As seen in the chart above, the VORTECS™ score began rising from a low of 55 on Feb.11 to a peak score of 82 on Feb.14. During that time ATOM price traded sideways and experienced a brief drop, just as the VORTECS™ score was peaking. The dip was short-lived, however, and the price soon began an 80% rally to its new all-time high of $26.68 on Feb. 16.

The launch of Stargate represents an important milestone on the Cosmos development roadmap. But the IBC integration is also expected to be followed by separate Tendermint-based projects like Band protocol (BAND) and Kava (KAVA) joining the Cosmos network for greater blockchain interoperability.

Key Entity In XRP Ecosystem Backed By Ripple Ceases Operations, Here’s Why
Bitzlato to Restore Operations and Withdrawals From Russia, Co-founder Vows
How Bitcoin mining saved Africa’s oldest national park from bankruptcy
Rumor has it that Dogecoin could shift to proof-of-stake — What does that mean for miners?
Bitcoin price is up, but BTC mining stocks could remain vulnerable throughout 2023