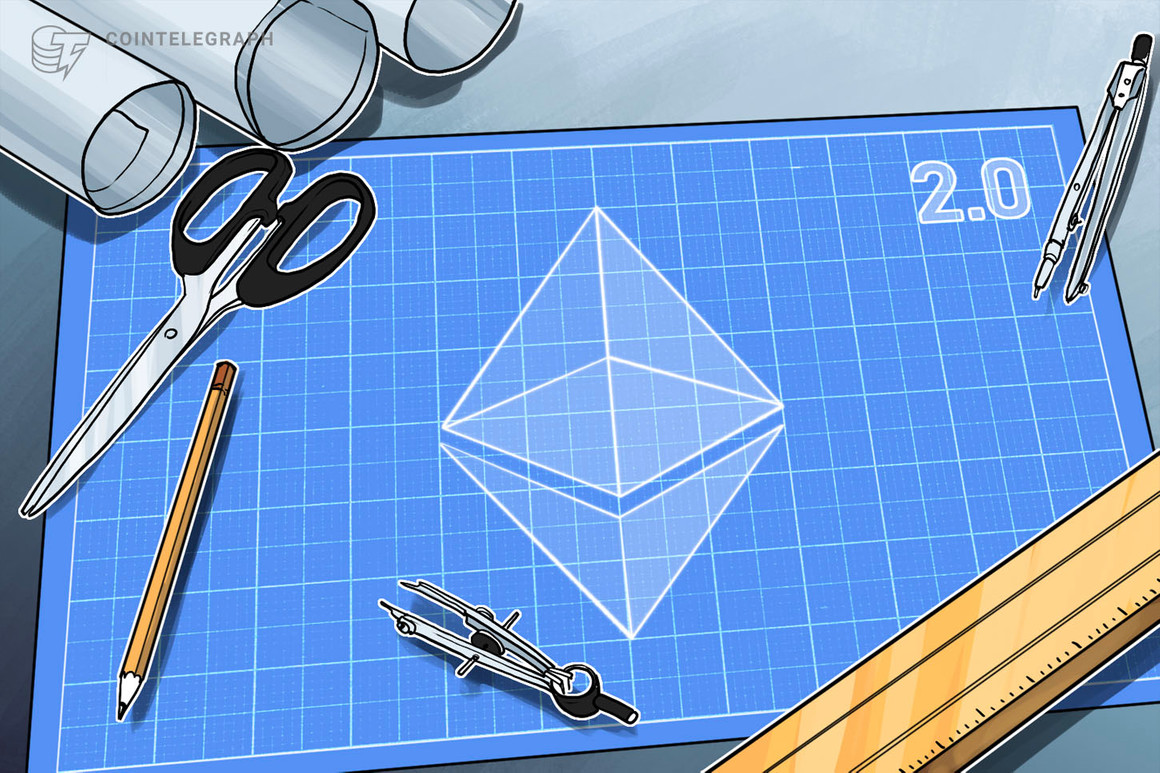 The hard fork would allow the developers to introduce several key upgrades to the recently launched Beacon Chain, which would also serve as a useful test for deeper changes in the future.

The biggest practical change is the support for light clients — nodes that would have minimal resource requirements and could run on mobile devices. This would allow for “trust-minimized wallets” that are able to verify the blockchain on their own instead of relying on external service providers.

Light client support is introduced through special-purpose “sync committees,” groups of validators that are randomly assigned to create special signatures that make it easier to determine the correct version of the chain.

Other improvements include fixes to fork choice rules, where developers identified several instances of the protocol being potentially vulnerable to reorganization attacks. The issues are subtle and require precise timing, but they could have allowed malicious actors to exploit the network while controlling a small portion of validators. These weaknesses were known before launch but were discovered too late to be fixed in time, Buterin wrote.

In terms of practical changes, the hard fork aims to overhaul how the slashing and inactivity leakage mechanics work. Currently, stakers on Eth2 may lose a portion of their capital either due to being inactive or by attempting to support a minority fork of the chain, which is punished with slashing.

Inactivity leakage was sometimes considered a deterrent to home staking, due to being penalized for force majeure issues like a patchy internet connection or blackouts. While the system was set up to be very lenient, the team is now further tweaking the mechanism to make life simpler for stakers with unstable connections. The leak is set to become quadratic, meaning that there will be a significant difference between intermittent and continuous inactivity. For example, a staker who experienced outages for a few minutes each, totaling one hour, would lose 10 times less than another staker who simply disconnected their machine for one continuous hour.

Inactivity leaks will also end gradually instead of immediately, which ensures that offline nodes will keep losing value until the network is well above the necessary threshold for security.

While some of the changes make the system more lenient for honest mistakes, the team is changing some parameters to introduce harsher monetary penalties for bad behavior. This is aimed to “weaken the training wheels” of the system.

It is unclear when the hard fork will be performed, with development and review still required for some of the details of the proposal. In the meantime, the Ethereum developers are trying to come up with a naming convention for HF1 and future hard forks. Proposed themes so far include names of stars, planetary systems, World of Warcraft zones and months of the year, among others.