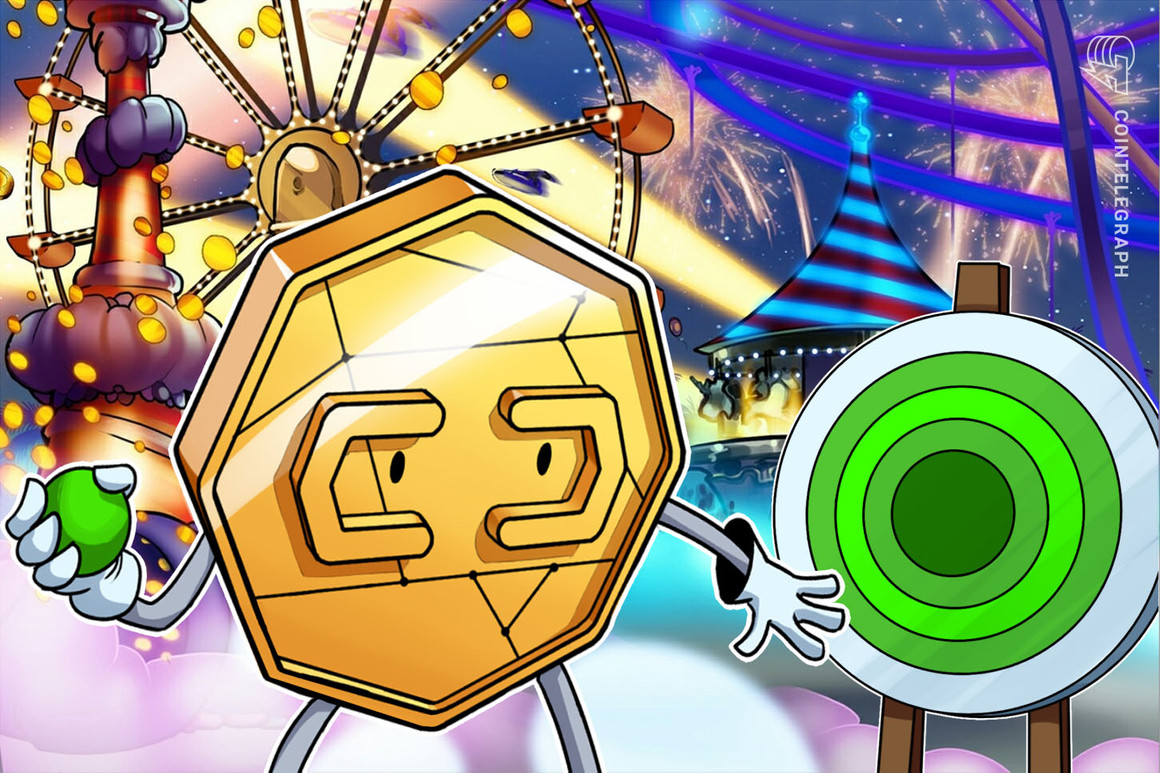 Keeping up with the latest trends in cryptocurrency is a must for projects that want to stay relevant and continue to gain market share. The hype is currently swirling around decentralized finance (DeFi) and NFTs (non-fungible tokens) — and IOST is one protocol that has been capitalizing on these growing movements to help expand its community.

Three reasons for the strong price performance thus far in 2021 include its entrance into the DeFi arena, the addition of NFT functionality combined with a new marketplace where users can buy and sell items, and increased support for staking from top exchanges, which led to a significant increase in the token’s trading volume.

DeFi’s central role in expanding the cryptocurrency ecosystem is now undeniable, and the developers at IOST recently took steps to capitalize on this growing trend.

Network congestion and high gas fees on Ethereum (ETH) have led cryptocurrency traders to seek alternatives outside of the Ethereum network, and IOST is now emerging as one of those options as a result of its partnership with the new DeFi platform Donnie Finance.

The partnership was initially announced on Dec. 4, 2020, and is now preparing for its official launch on Feb. 18, which will enable IOST holders to stake their tokens on the protocol to participate in platform governance as well as earn native DON tokens.

IOST token price also received a boost after it was announced that 10% of the total supply of DON would be airdropped to IOST token holders as a way to help get them involved in the newly launched DeFi platform.

Similar to the CryptoKitty craze in the bull market of 2018, NFTs have again emerged as a hot topic in the cryptocurrency space.

Following the release of its IRC-722 NFT standard in April 2020, IOST jumped into the NFT arena through a partnership with the Japanese blockchain game developer and consultancy company Platinum Egg and the creation of the TokenLink NFT marketplace.

TokenLink was designed to allow IOST gamers to trade NFTs and game items in a secure manner.

The beta version of the marketplace launched in January of 2021 and is available for community members to try out by trading items from CrossLink, a GPS-linked strategy game developed by Platinum Egg that was released in September of 2020.

IOST has also been chosen by Japanese regulators to demonstrate how NFT technology can be applied to peer-to-peer electricity trading and medical data sharing by utilizing NFTs to serve as liquid intellectual property (IP) in secondary markets.

The third driving force behind the recent price growth of IOST is the addition of staking on several top cryptocurrency exchanges including Binance and Huobi.

As DeFi grows and offers ways for token holders to earn a yield on their holdings in a decentralized manner, centralized exchanges have increasingly had to offer higher-yielding investment products in order to attract liquidity and users.

During the month of January, several top exchanges announced that they would be adding support for IOST staking, with an APY ranging from 20% on Huobi to a high of 54.49% on some Binance contracts.

The partnership with Huobi also included the addition of the HUSD stablecoin to the IOST ecosystem, an important development as it is the first stablecoin on the IOST blockchain, which should bring fresh liquidity to its DeFi ecosystem.

According to data from Cointelegraph Markets Pro, market conditions for IOST have been favorable for some time.

For instance, the VORTECS™ score, exclusive to Cointelegraph, is an algorithmic comparison of historic and current market conditions derived from a combination of data points including market sentiment, trading volume, recent price movements and Twitter activity.

As seen in the chart above, the VORTECS™ score for IOST began to pick up on Feb. 15, around 48 hours before the price increased by 80%.

Since Jan. 8, trading volume for IOST has also seen new record daily volumes, which have surpassed $1 billion as interest in the protocol continues to grow.