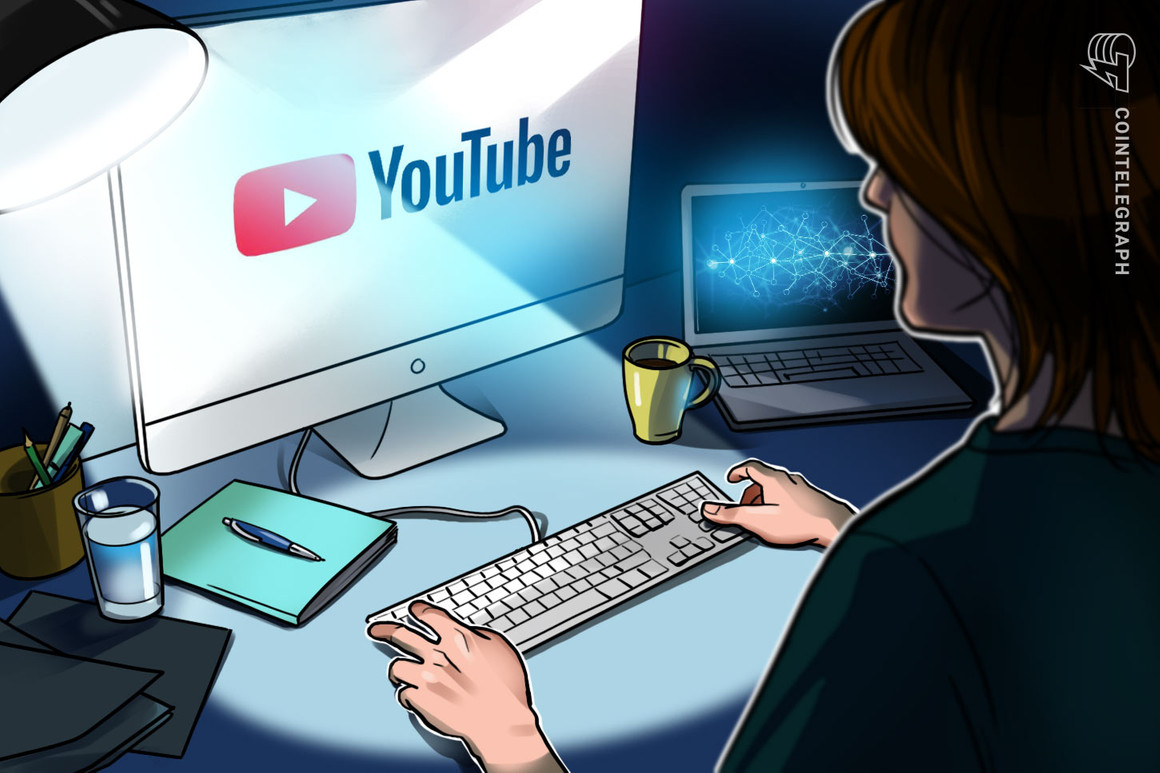 A Honda enthusiast has released a YouTube video revealing how he spent a bunch of Bitcoin on two used sports cars.

The first car in question is a Honda NXS Targa which he bought on Valentine’s Day in 2017, claiming to have got it for a “great price” of $30,500, which he paid in Bitcoin, calling it “a steal”.

On the day he bought the Targa in 2017, BTC was trading around a thousand dollars a coin so the car cost him 30.5 BTC. At today’s Bitcoin prices, the car set him back almost $1.5M

He added that he parted with 6.5 BTC to pay for another Honda on Black Friday 2018 when Bitcoin was trading at $4,300. That amount of Bitcoin would have been worth $293,000 using BTC prices on Feb 14 when the video was shot.

Cut revealed that he was not bothered about paying in BTC for the cars at the time. But four years later the realization of his lost gains has set in:

“But then I started doing some math and it made me kick myself in the ass and I feel pretty depressed,”

“I obviously have regrets about that because I can buy a lot of NSXs today for that price. […] Essentially I turned 37 Bitcoins into 2 Bitcoins,”

Cut is not the first person to prematurely sell his crypto or even to buy a Honda with it. Dogecoin founder Billy Markus revealed that he sold off his DOGE stash in 2015 for an amount equivalent to a used Honda Civic, though he didn’t confirm actually making the purchase.

The most famous regretful sale though would be the Bitcoin pizza which was the first tangible asset ever bought using BTC in 2010. Today, Laszlo Hanyecz’s Pizza would be worth a staggering $500 million.

Voyager Digital cuts withdrawal amount as 3AC contagion ripples through DeFi and CeFi
That’s not hodling! Over 50% of Bitcoin addresses still in profit
6 Questions for Annabelle Huang of Amber Group
This is what’s standing in the way of DeFi’s ‘NFTification’
XRP price rally stalls near key level that last time triggered a 65% crash