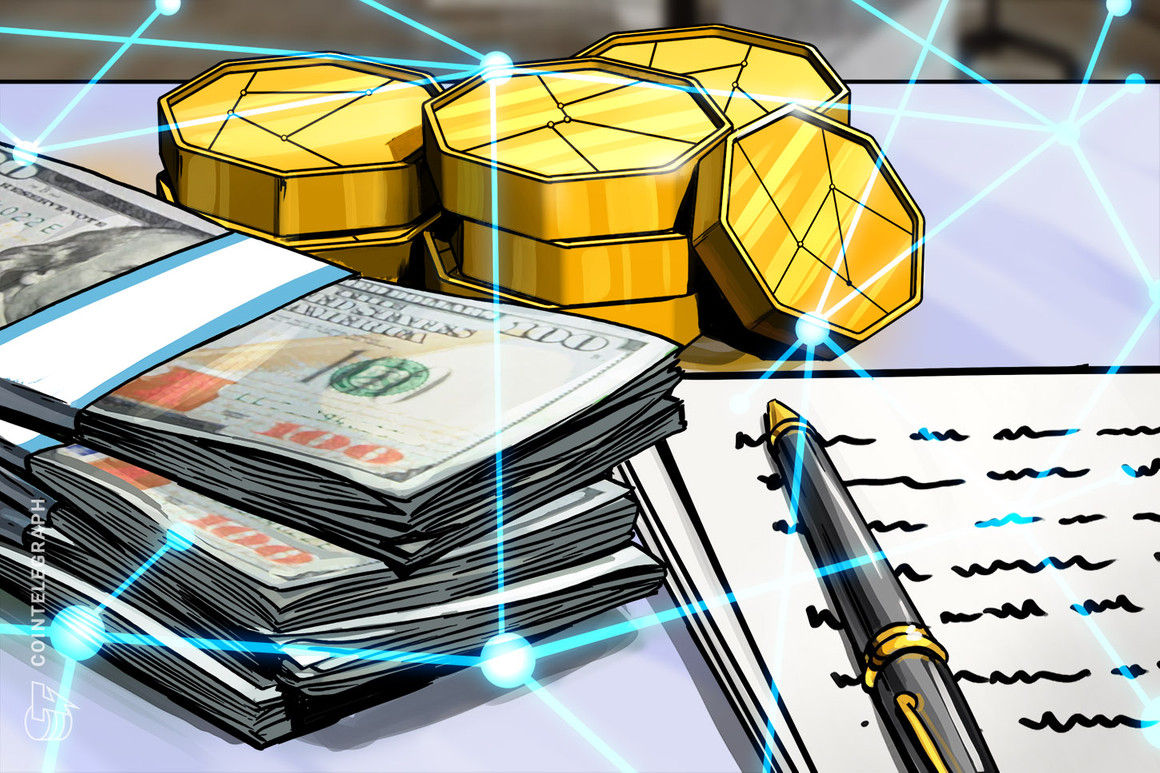 HiFi — the DeFi-focused recent-rebrand of onetime dApp platform Mainframe — is announcing today the launch of a fixed-rate DeFi lending platform.

“Fixed-rate lending is an important milestone for DeFi,” said HiFi CEO Doug Leonard in a press release. “Investors and traders need less-volatile options so that they can plan finances in advance, have predictability in expenses and hedge investments with certainty.”

With a lending product, HiFi is entering into a marketplace featuring some stiff competition. Aave and Cream dominate with nearly $6 billion in total value locked between them, and top-10 protocol SushiSwap is planning a lending offering, BentoBox, for later in the year.

The announcement notes that while the protocol will initially only offer “USDC stablecoin borrowing with WBTC (wrapped Bitcoin) collateral,” the platform will quickly onboard other collateral types.

In a statement to Cointelegraph, the team mentioned Uniswap pool tokens — which yield trading fees but are a notoriously tricky asset to use as collateral — and Compound cTokens as chief candidates.

“Likely the first composability integration we will see is with Uniswap LP tokens or Compound cToken collateral. The team has early versions of these integrations built at this point in time.”

“We are explicitly interested, during the growth phase of our protocol, to push the boundries of what can and cannot be an effective collateral. I think you will see some of the most interesting stories in DeFi come from our team over the next 12 months. It’s going to be alot of fun.”