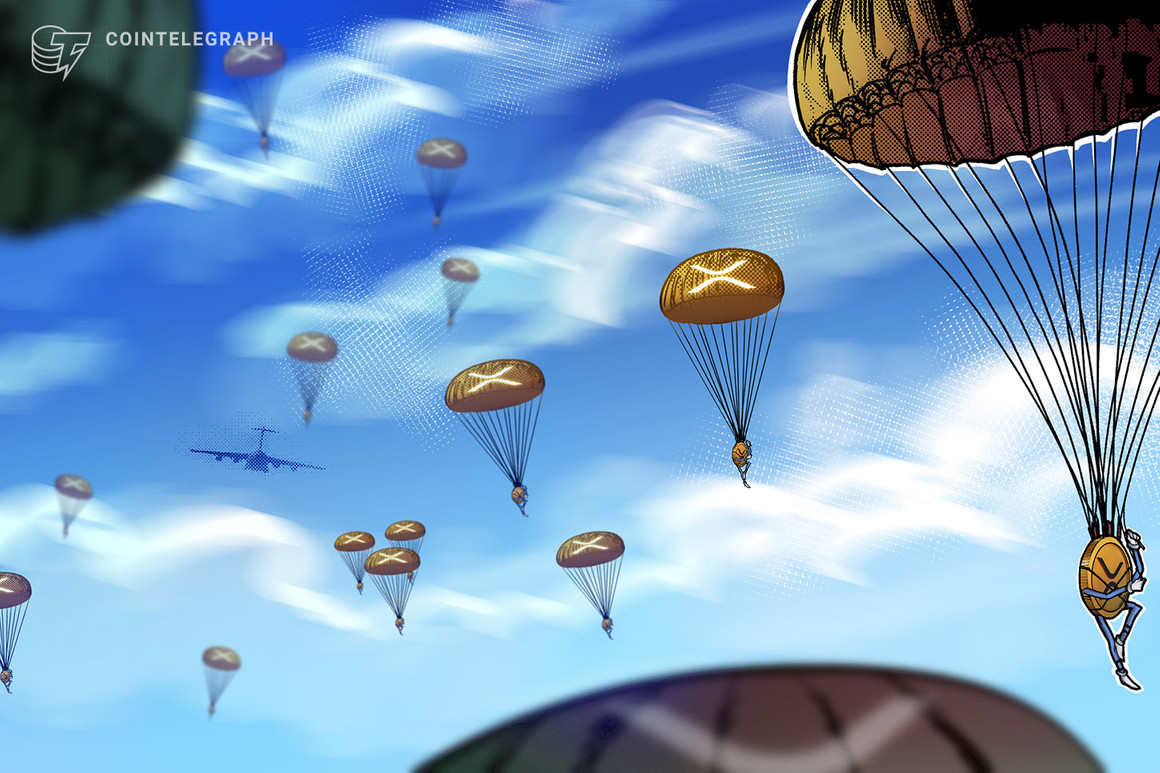 The United States Securities and Exchange Commission has alleged that Ripple Labs executives Bradley Garlinghouse and Christian Larsen manipulated the XRP price by ramping up or slowing down their coin sales depending upon market conditions.

In an amended complaint filed Feb. 18, the plaintiff — the U.S Securities and Exchange Commission —reiterated its stance that Ripple Labs, Christian Larsen and Brad Garlinghouse violated securities laws with the sale of XRP coins starting in 2013:

“From at least 2013 through the present, Defendants sold over 14.6 billion units of a digital asset security called ‘XRP,’ in return for cash or other consideration worth over $1.38 billion U.S. Dollars (‘USD’), to fund Ripple’s operations and enrich Larsen and Garlinghouse.”

The complaint claims that Ripple received legal advice as early as 2012 that its coin could represent a security offering and it chose to ignore it. From a financial perspective, the complaint notes, the strategy worked, with Ripple going on to raise “at least $1.38 billion” in the following years.

The filing alleges that Larsen and Garlinghouse then profited to the tune of $600 million from their unregistered sales of XRP. The SEC notes that these sales took place while Garlinghouse repeatedly affirmed that he was “very long” on XRP — suggesting investors were being misled as Garlinghouse and Larsen cashed out:

“Ripple created an information vacuum such that Ripple and the two insiders with the most control over it—Larsen and Garlinghouse—could sell XRP into a market that possessed only the information Defendants chose to share about Ripple and XRP.”

The complaint describes an instance in 2015 where one of Ripple’s market makers, whom it also paid in XRP, temporarily halted the sale of Garlinghouse and Larsen’s XRP holdings because the coin price was already falling.

According to the filing, Larsen directed the market maker to “keep [sales] paused for now ” and “[w]ait until [the] market had recovered from this mistake.”

A similar incident from 2016 described how the defendants were forced to adjust their net sales targets in the hope that they could “stabilize and/or increase” a struggling XRP coin price. Larsen and Garlinghouse agreed to reduce the rate of their XRP sales, but with Garlinghouse adding that he was “marginally inclined to be more aggressive when we do this.”

The SEC notes that the “information asymmetry” created by the defendants still exists, allowing them to continue selling off XRP at a “substantial risk to investors.”

General counsel at Ripple Stuart Alderoty said he was disappointed by the SEC’s late attempt to bring action against Ripple Labs after years of inaction. On Feb. 18, Alderoty said the latest amended complaint raised nothing new, reiterating that only one legal question remains to be settled. Alderoty tweeted:

“As many of you have seen, the SEC filed an amended complaint today. The only legal claim remains: did certain distributions of XRP constitute an investment contract? Disappointing the SEC needed to try to ‘fix‘ their complaint after waiting years to bring it in the first place…”

In 2020, former Commodity Futures Trading Commission Chairman Chris Giancarlo argued that XRP should not be deemed a security offering, arguing that it did not fit the criteria laid out in the Howey test.

Giancarlo had previously declared that neither Bitcoin (BTC) nor Ether (ETH) represented security offerings, gaining him the nickname of “Crypto Dad” in the cryptosphere.

However, a conflict of interest might be at play. As reported by Forbes at the time, the law firm that Giancarlo represented — Willkie Farr & Gallagher LLP — was also acting as legal counsel to Ripple. Giancarlo’s assessment that XRP is not a security also “relied on certain factual information provided by Ripple,” stated the article.