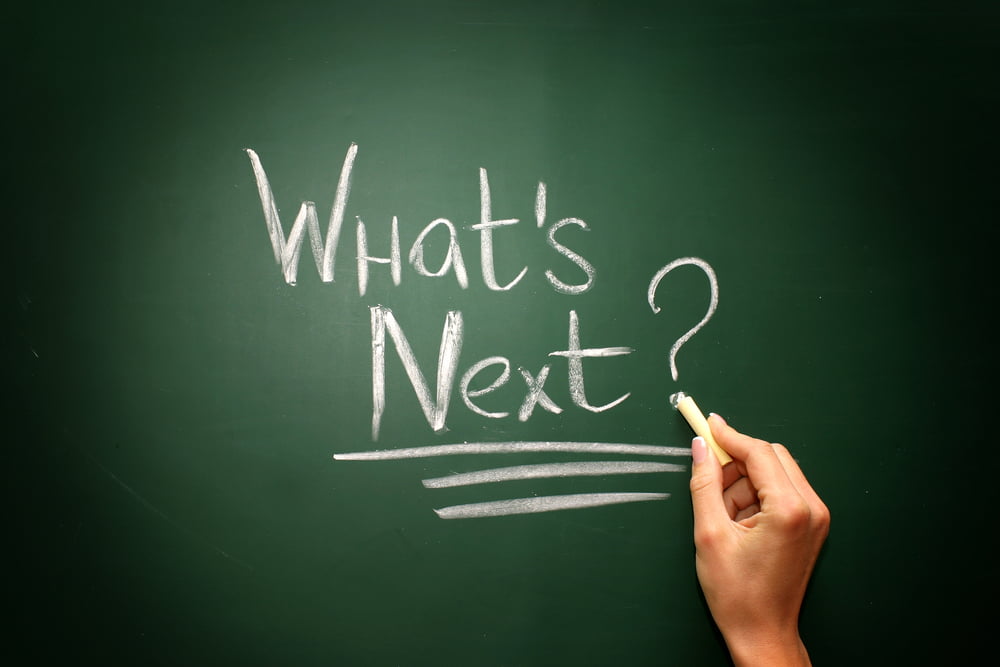 Ethereum fell Monday in sync with the cryptocurrency market’s other top assets, including Bitcoin, Binance Coin, Polkadot, and Cardano.

The second-largest cryptocurrency touched a record high of $2,041 during the weekend session that prompted daytraders to secure their profits. That led to a considerably larger sell-off throughout the weekend and Monday session, taking the ETH/USD exchange rate lower by as much as 26.11 percent to $1,508.

Bitcoin, the flagship digital asset having an extremely high positive correlation with Ethereum, plunged up to 19.99 percent from its session peak above $58,000. Likewise, Binance Coin, which notched closed the previous weekly session 171 percent high, dropped by 44 percent on Monday.

On the whole, the cryptocurrency market wiped off $149 billion off its valuation.

Bulls were able to offer support as Ethereum continued its plunge into the US session Monday. So it appears, they capped the cryptocurrency from falling below its 50-day simple moving average (the blue wave). The ETH/USD rate fell towards it briefly before pulling itself back upward by 13 percent.

Meanwhile, the bounce-back attempt took the pair close to another support wave (the green one) called the 20-day exponential moving average.

Both the curves have limited Ethereum’s downside corrections in the past. In January, traders attempted to break the 20-EMA about nine times—and each attempt took the ETH/USD rates to a fresh high. Meanwhile, any slipover below the 20-EMA had bulls treat the 50-SMA as support.