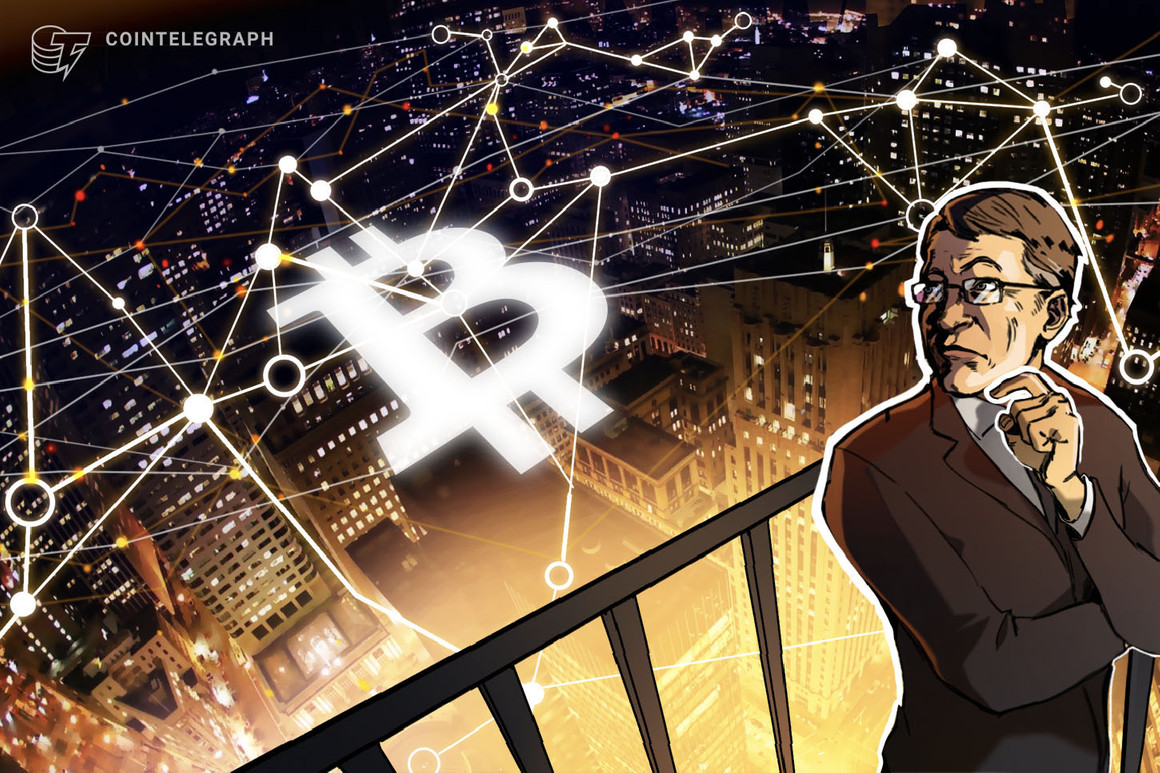 When asked about the susceptibility of Bitcoin to tumble in price in reaction to a mere tweet (undoubtedly a reference to Elon Musk’s own social media posts), Gates said Elon Musk was probably insulated from such market crashes:

“Elon has tons of money and he’s very sophisticated so, you know, I don’t worry that his Bitcoin would randomly go up or down.”

Interestingly enough, the crash occurred just hours after Musk himself expressed the opinion that the then-current prices of Bitcoin and Ether (ETH) were “high”. Whether this was a criticism, or an attempt to deflect heat from a possible investigation into Musk’s influence on crypto prices, the entire market plunged in the aftermath.

Gates said it would be a mistake for the average investor to blindly follow the mania of optimism surrounding Musk’s market moves, telling those who aren’t billionaires to “watch out.” He said:

“I do think people get drawn into these manias who may not have as much money to spare. So I’m not bullish on Bitcoin, and my general thought would be: if you have less money than Elon, you should probably watch out.”

The Microsoft founder raised the point of Bitcoin’s energy consumption, suggesting that the cryptocurrency didn’t return much in the way of output.

“There are things we invest in in society which produce output. Bitcoin happens to use a lot of energy. It happens to promote anonymous transactions — they’re not reversible transactions,” said Gates.

According to Gates, digital currencies aren’t necessarily a bad thing, he just thinks they should be transparent, reversible, and essentially, centralized. Gates went on to describe some of the work carried out using digital currencies since the start of the COVID-19 pandemic, noting that the Gates Foundation had used the technology to enable governments to distribute relief funds to their citizens.