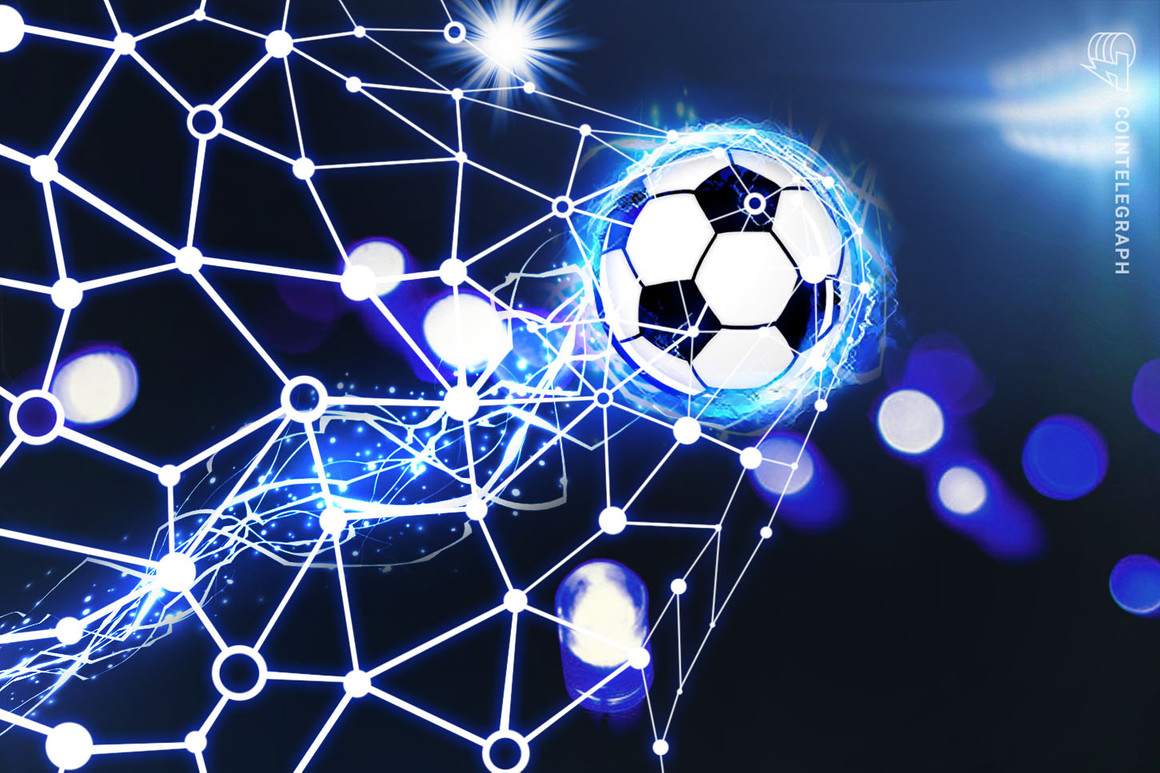 Legia Warsaw, which holds the record for the most number of Polish league championship wins, will launch a token on the fan engagement and rewards platform, Socios.

The $LEG fan token is expected to launch in the coming months and will grant supporters voting rights on various club decisions. Token holders will also be eligible to take part in exclusive games, competitions and VIP experiences. The supply of $LEG fan tokens will be capped at five million.

CEO of Legia Warsaw Dariusz Mioduski appeared optimistic about interacting with the new technology offered up by blockchain and tokenization.

“Pioneering solutions and new technologies, which additionally give our fans unique opportunities to actively participate in the life of our club, are the exact direction in which we want to develop,” said Mioduski, adding, “We believe that the potential of the most popular sports brand in this part of Europe, which Legia Warsaw undoubtedly is, will allow Socios.com to gain many fans not only in Poland, but also in the international arena.”

The CEO and founder of Socios.com and Chiliz, Alexandre Dreyfus, welcomed Legia Warsaw onto the Socios platform and anticipated it would increase overall fan engagement.

“Very soon Legia fans all around the world will have a new way to get closer to the club they love and will be able to influence the team in polls, access VIP rewards, exclusive promotions, chat forums and much more on Socios.com,” Dreyfus said, adding, “We’re sure $LEG Fan Tokens will be a massive hit with fans and become a very powerful new engagement tool for the club.”