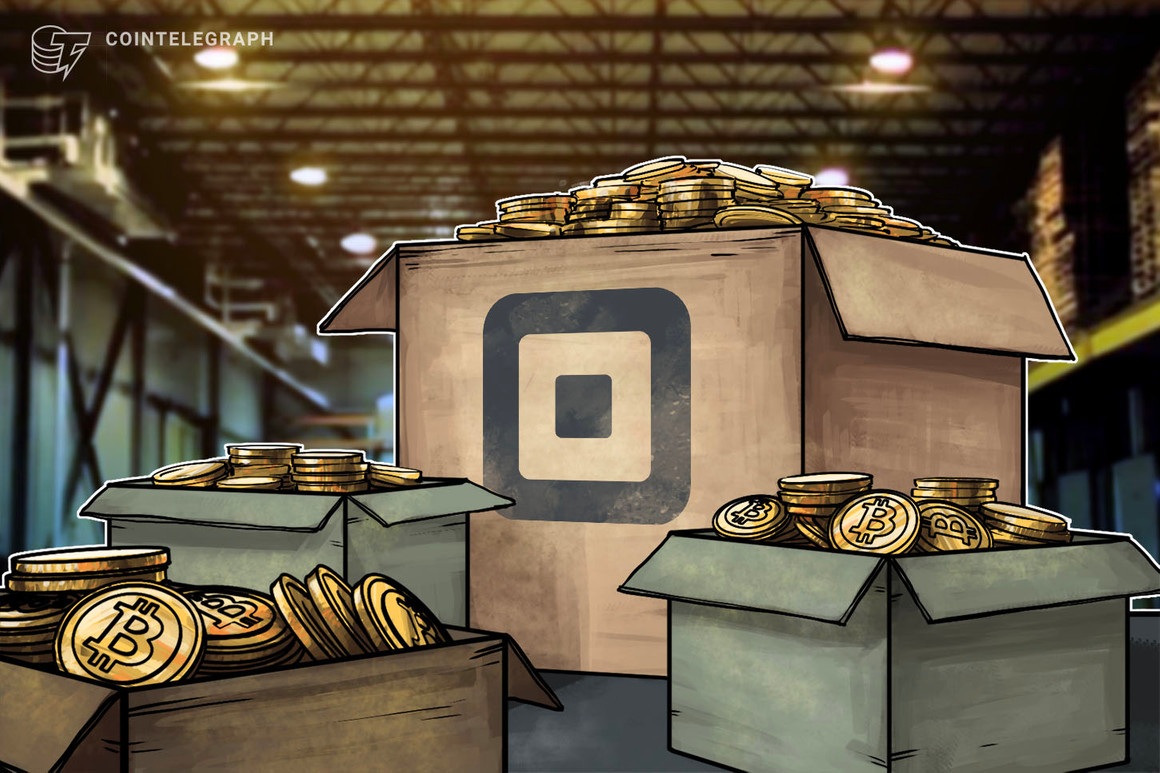 Square “has purchased approximately 3,318 bitcoins at an aggregate purchase price of $170 million,” the company said in a public statement on Tuesday, adding:

“Combined with Square’s previous purchase of $50 million in bitcoin, this represents approximately five percent of Square’s total cash, cash equivalents and marketable securities as of December 31, 2020.”

Bitcoin (BTC) has fallen significantly this week so far, dropping below the $50,000 mark after tapping a record high past $58,000, based on TradingView.com data. Based on the $170 million sum Square swapped for about 3,318 BTC, the outfit looks to have paid an average of $51,235 per coin on its new investment.

“Aligned with the company’s purpose, Square believes that cryptocurrency is an instrument of economic empowerment, providing a way for individuals to participate in a global monetary system and secure their own financial future,” Square noted in the statement. “The investment is part of Square’s ongoing commitment to bitcoin, and the company plans to assess its aggregate investment in bitcoin relative to its other investments on an ongoing basis.”

Square bought $50 million worth of Bitcoin in 2020, which it announced last fall.