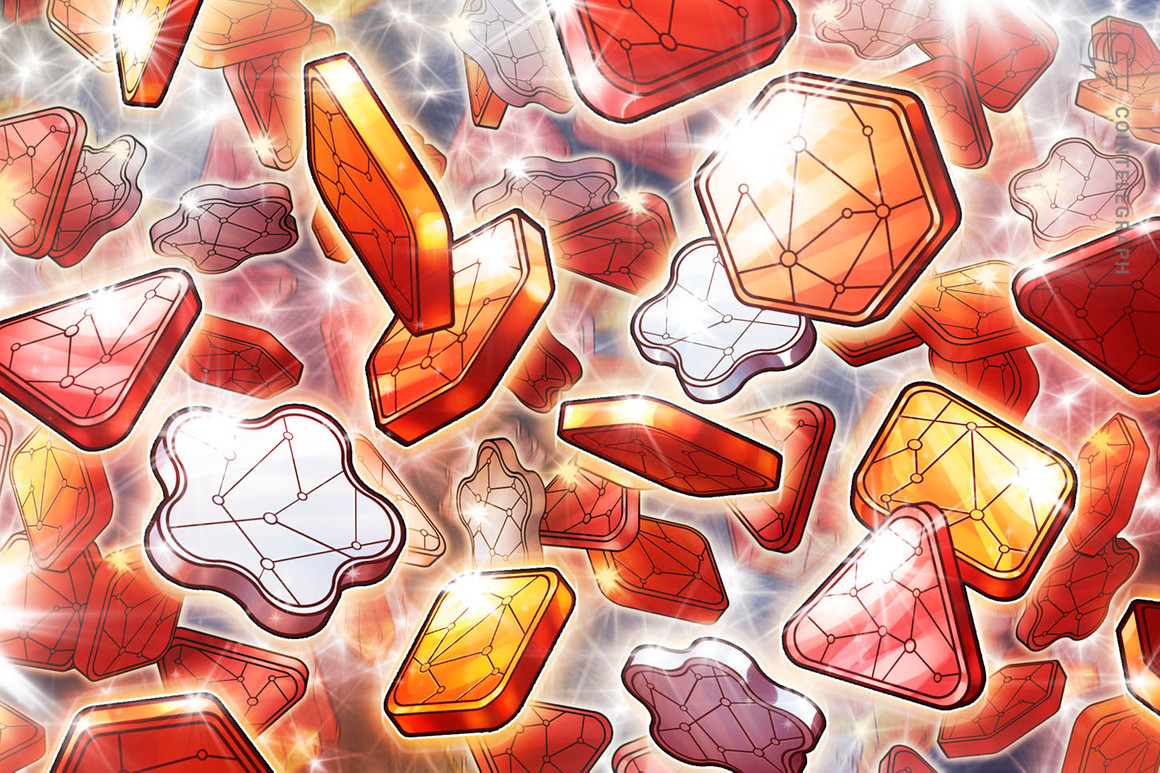 After a string of delays related to congestion on the Ethereum blockchain, the Aavegotchi nonfungible tokens have hit the open market — where they stayed for not even a full minute, the team reported to Cointelegraph.

The Aavegotchi project attempts to create digital collectibles with real value backing them through an integration with Aave and its aTokens, interest-bearing representations of funds supplied to the DeFi protocol. While the Aavegotchis are designed to incorporate some gaming and collection elements to them, inspired by the handheld Tamagotchi devices popular in the early 2000s, they are also an experiment of tying digital collectibles to real value. The aTokens locked within the NFT cannot be extracted without destroying the Aavegotchi itself, as they represent its “spirit force.”

The aToken collateral represents a lower bound, or intrinsic value of the collectible. Beyond that, each Aavegotchi has different character traits, wearables, and overall rarity, which should drive value on the collectibles market.

The sale or “haunt” of the initial 10,000 portals occurred on Tuesday, March 2. The portals can be used to “summon” Aavegotchis, generating 10 different critters of which only one will be brought to life, depending on the holder’s choice. The portals were sold at a minimum price of 100 GHST, the project’s token that’s usable for governance or purchasing accessories for the Aavegotchis. The token was trading for about $1.7 during the sale, meaning that the project collected between $1.7 million and $2 million, depending on how many people bought more than one portal and paid an additional “tax.”

The community remained somewhat disappointed with the sale as many prospective buyers failed to get through. The likely reason is that they set too low of a gas fee, with faster and better funded competitors being able to snatch the majority of the NFTs.

Coder Dan, Aavegotchi’s anonymous CEO, told Cointelegraph that this was an expected outcome:

“We knew going in that 10,000 Portals would not be enough to satisfy demand. However we wanted to remain faithful to our 10,000 number originally outlined in the whitepaper. Luckily, the differences between Haunts are minor, and we have always intended the supply of Aavegotchis to be increased via AavegotchiDAO votes.”

“There is currently no evidence that whales performed better than normies,” added Jesse Johnson, co-founder of Aavegotchi. “It was just an elevator where some got in and some didn’t, founders included!”

The community may be able to vote on more haunts that would create more Aavegotchis. In the meantime, existing portals can be purchased on NFT marketplaces and redeemed for the digital collectible.