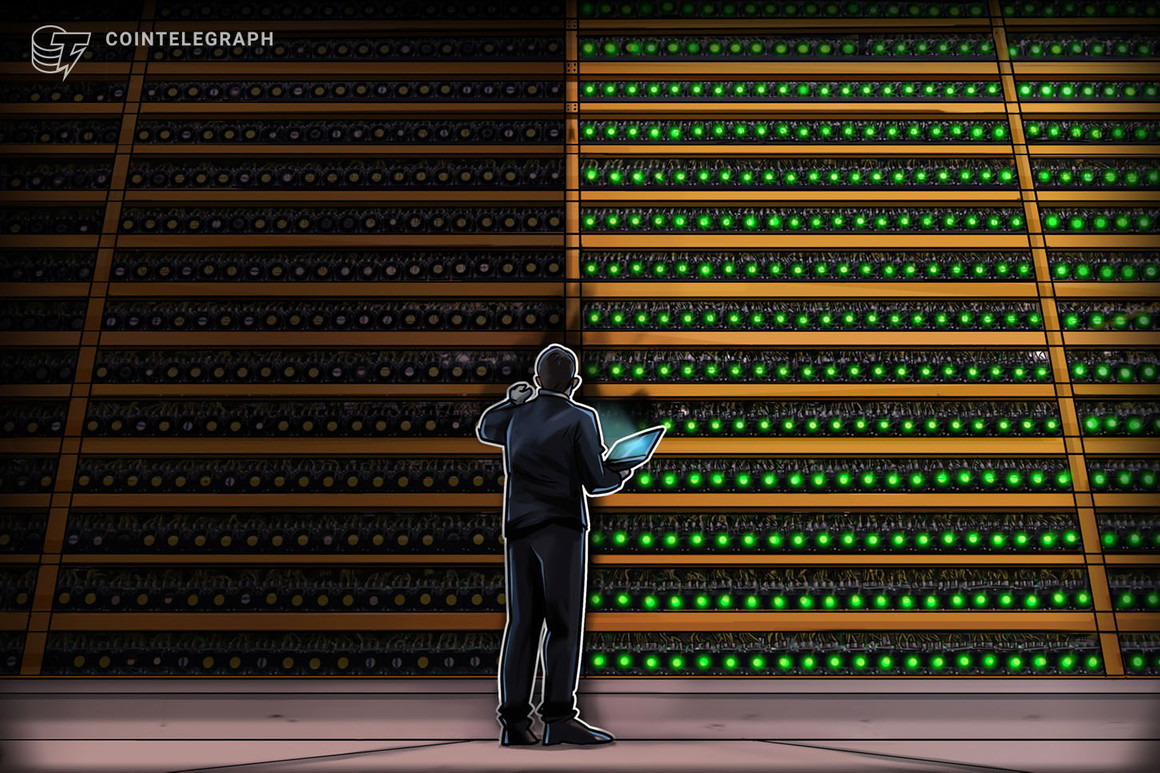 Authorities of the Chinese autonomous region of Inner Mongolia have proposed to close down all local cryptocurrency mining facilities to reduce energy consumption in the region.

The Inner Mongolia National Development and Reform Commission, or NDRC, released an official proposal to shut down local crypto mining operations in line with its energy-saving rules.

According to a Reuters report, Inner Mongolia was the only one of 30 mainland areas under Beijing’s energy consumption and energy intensity review that failed to meet energy-saving targets in 2019.