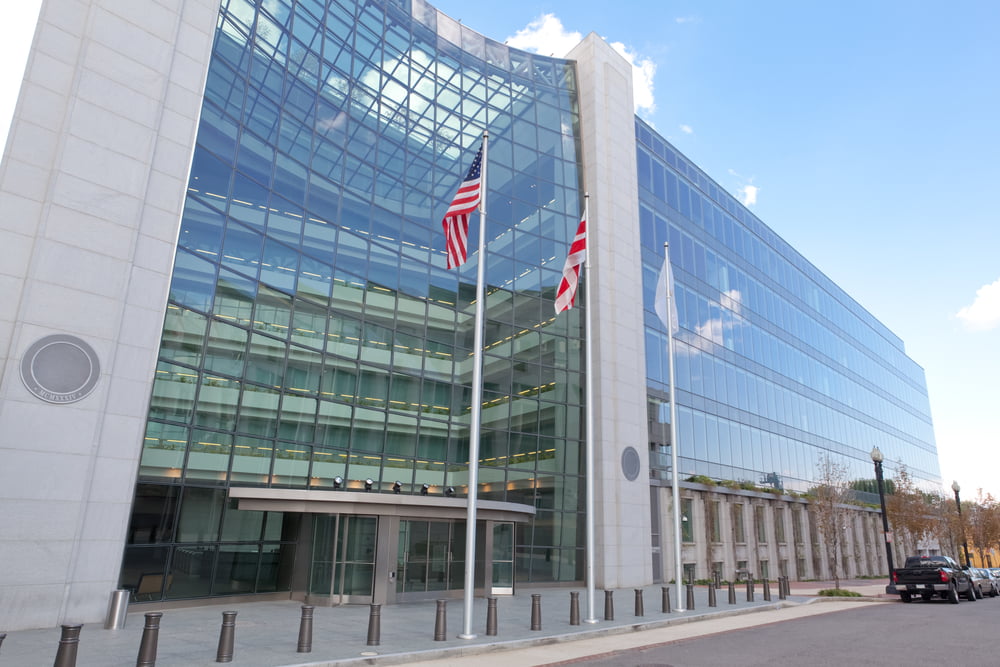 Ripple was among the major losers this week as its native cryptocurrency, XRP, fell by roughly 13 percent.

XRP/USD dropped to $0.44 during the early European session. Its move downhill took cues from two fundamentals. The first one was a wider correction trend across the cryptocurrency market that saw other top coins, including Bitcoin and Ethereum, in a similar downward trajectory.

The second fundamental was Ripple’s potential of facing a potential lawsuit from the US Securities and Exchange Commission over its XRP sales. Traders perceived the news as their cue to dump their XRP holdings while correcting lower from its year-to-date top of $0.79.

“As news broke about Ripple expecting to be sued by the SEC, social volume for XRP understandably exploded for crypto‘s #3 market cap asset,” noted data analysis firm Santment. “There has also been an increase in tokens being moved to exchanges, as prices have dropped -17% the past day.”

The SEC lawsuit revolves around whether or not Ripple Labs did an unlawful thing while selling its XRP token to raise funds for its blockchain platform in 2017, a move that would deem the entire event as a securities sale.

Ripple currently holds $6.4 billion XRP directly. The San Francisco firm also has 48 billion more XRP locked inside an escrow, which it periodically sells to the public.

XRP is now forming a Bull Flag. Traders interpret it as a bullish continuation pattern that occurs a brief pause following a sharp price move higher. The pattern looks like a downward sloping channel/rectangle, confirmed by two parallel trendlines against the previous trend.

XRP/USD should technically attempt to break above the Flag’s upper trendline to continue its uptrend. Should such a move happen, then the pair could grow by as much as the height of the flagpole that formed before the Flag itself. Its height is 0.27, which puts XRP/USD en route to at least $0.8 in the coming sessions.

Meanwhile, if the price retraces by more than 50 percent from its Flag top, then it might invalidate the entire bullish continuation theory.