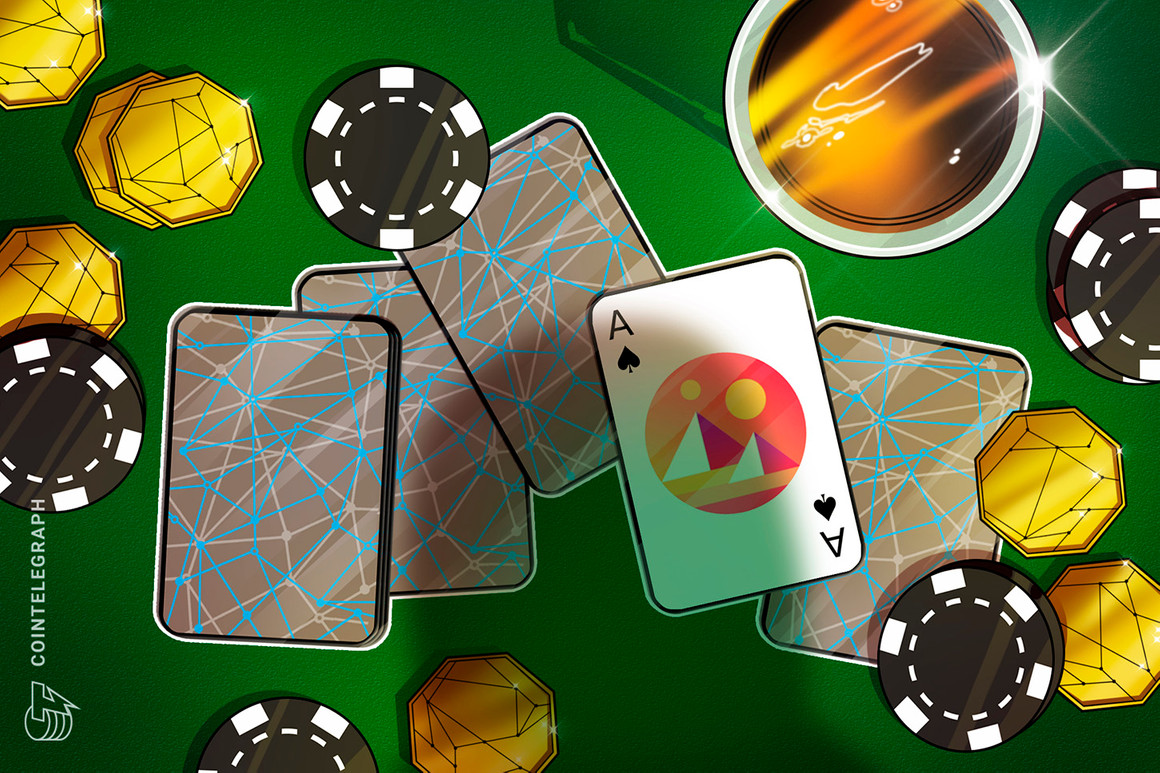 The value of the Decentraland (MANA) token climbed 31% leading into March 9, following news that classic game manufacturer Atari would set up a gaming casino inside Decentraland’s virtual realm.

Announced on March 8, a partnership between Atari and Decentral Games will see the launch of Atari Casino within Decentraland this coming May. The casino is expected to feature various Atari-themed games, playable with MANA tokens, the DAI stablecoin, Decentral Games’ own DG token, or Atari’s eponymous Atari Token (ATRI).

Decentral Games is a community-owned ecosystem-based inside Decentraland, which is governed by its own users with the help of a Decentralized Autonomous Organization in the DG DAO. A reported 88% of the profit share will be directed to the DG DAO Treasury.

Decentraland is a virtual realm built on Ethereum comprising 90,000 parcels of land, each measuring 16 square meters. Users can build a range of applications and structures inside Decentraland, including games, marketplaces, and stores for the sale of digital and physical goods.

The Atari Casino will be built on a 20 parcel piece of virtual land in the Casino Quarter section of Decentraland’s Vegas City. Atari pioneered multiple classic video games from the 1970’s onwards. Although the casino will largely be centred around games of chance, at least one offering from Atari will also be skill-based.

In the 24 hours following the announcement, the value of all three native tokens soared to double-digit gains, recording new all-time highs in the process.

The opening of the Atari Casino is expected to be celebrated with a launch party, pending an official announcement. Users will be given the opportunity to win various prizes, including non-fungible tokens and a share of ATRI and DG tokens.