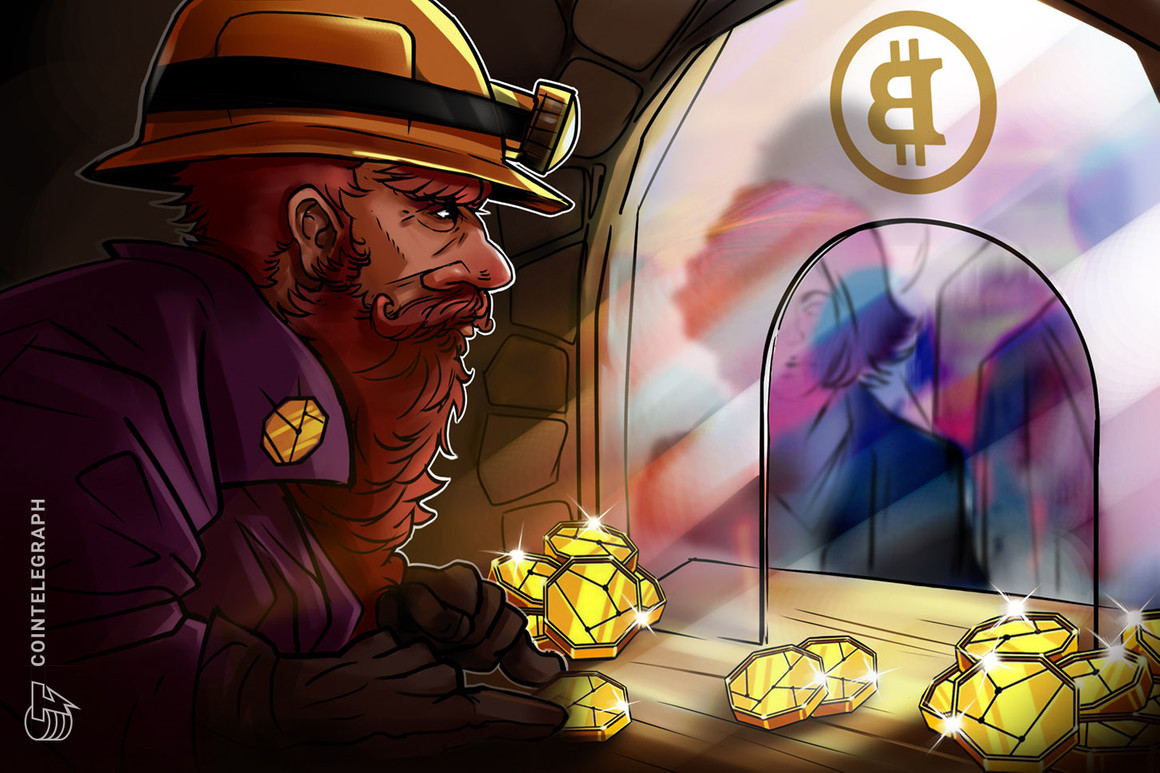 Bitcoin (BTC) miners are selling less and less BTC, but if one metric is correct, they could soon start causing a major price correction.

Developed by David Puell, the Puell Multiple tracks when miners are likely to start selling en masse in order to realize profits from participating in the Bitcoin network.

It divides the value of “new” BTC issued per day by one-year moving average issuance, both in U.S. dollars, to give an insight into where selling would be most profitable for miners.

A look at the multiple’s historical performance shows that highs — when its value enters an upper red zone on the chart — coincide with Bitcoin price peaks and subsequent sell-offs.

For Swift, with the multiple now closer to the red zone than at any time since late 2017, the danger is clear.

“The Puell Multiple, which looks at miner rev today vs. historical norms is approaching the overbought red band,” he summarized in comments on the historical chart:

“Historically, when the Puell Multiple (red line) breaches into the upper red band this has coincided with major macro highs for $BTC price, as miners begin to realise their gains.”

In 2021, the chart is pitted against a new phenomenon which was only just beginning in late 2017 — institutional investment in Bitcoin. This year has been characterized by largescale buy-ins from institutions, and as Swift notes, the question is now whether miners can still force the market downwards despite their appetite for HODLing.

“This chart would argue that they did a pretty good job of dumping price OR they’re smart money, and knew exactly when to sell,” he commented.

In its latest weekly report, crypto index fund tracker Stack Funds highlighted the fact that, when taken as a seven-day average, outflows from mining pools are at their lowest since 2016.

That year saw outflows break below a long-term support level, which in turn preceded the bull run to $20,000 over the next two years.

“This occurred twice during the past year alone, in May 2020, and at the end of January this year,” Stack wrote.

“The double break provides further affirmation that miner’s outflows will probably continue to remain low, which could be a catalyst for prices to float higher.”

With expectations of a further upside still in place, researchers also considered the potential floor should suppression nonetheless return. As Cointelegraph reported, this is likely $46,000 at worst, with that level forming Bitcoin’s strongest support since it crossed $11,000 last year.

“Overall, most fundamental indicators suggest that miners are back into accumulating, and we expect $50,000 to be a strong support handle for Bitcoin in the near term,” the report concluded.